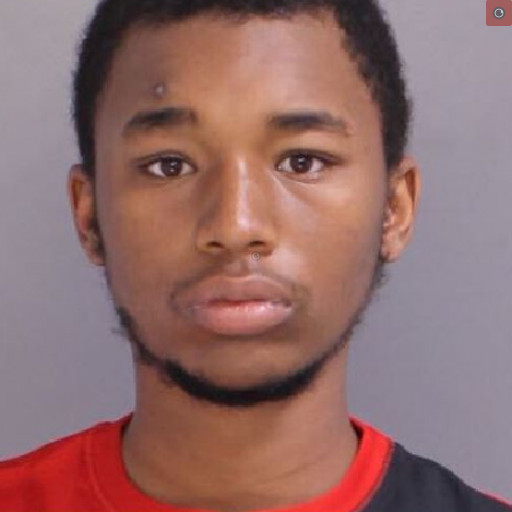 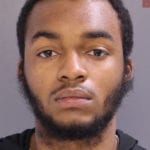 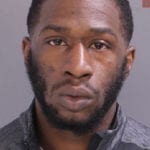 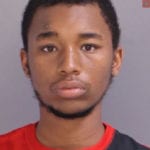 Police in Northampton Twp. arrested three males from Philadelphia who came into Bucks County to pass fake $100 bills. They were arrested April 30 2020 . Police said Lashawn Garnett was with two other males when he went into a hardware store  in the Crossroads Shopping Center  on the 600 block of Bustleton Pike and attempted to make a purchase. He pulled out a real $100.00 bill and then the bill was checked with the detection pen and shown to be authentic, the male took the bill back. He then picked another item and switched the real bill for the counterfeit one, and presented the counterfeit bill as payment to make the purchase. The clerk recognized the bill as fake, and the male took the bill and left the store heading towards the Acme market.

He got into a car and someone in the vehicle, now occupied by three people smelled of marijuana.  As the three males were getting high, someone from the Hardware store was calling the police.  One of the males left the car before cops could approach the car. When they did arrive at the car,  Garnett and 20-year-old Ryquille Hassan Hill, 22-year-old Rakiem Jamar King, as well as 19-year-old Kyair LaShawn Garnett were arrested, transported to Northampton Twp. Police headquarters, where each was processed and arraigned on charges including felonies and misdemeanors. The three accused men were arraigned and released on $50,000 unsecured bail Police are continuing to investigate to determine if the trio victimized any other businesses and to identify and arrest the fourth male involved in this incident.

As  the investigation was taking place in the shopping center,  police noticed a discarded ACME bag that contained two sodas and a bag of chips. The bag looked like it was discarded and not lost by a customer. The investigation widened and  cops learned that two other males who were in the car had gone inside the store to purchase items using fake $100.00 bills.  As police searched the car, they found marijuana and an envelope containing several fake $100.00 bills.

Police in Lower Makefield are investigating a case involving a fake $100.00 passed in their township as well recently.