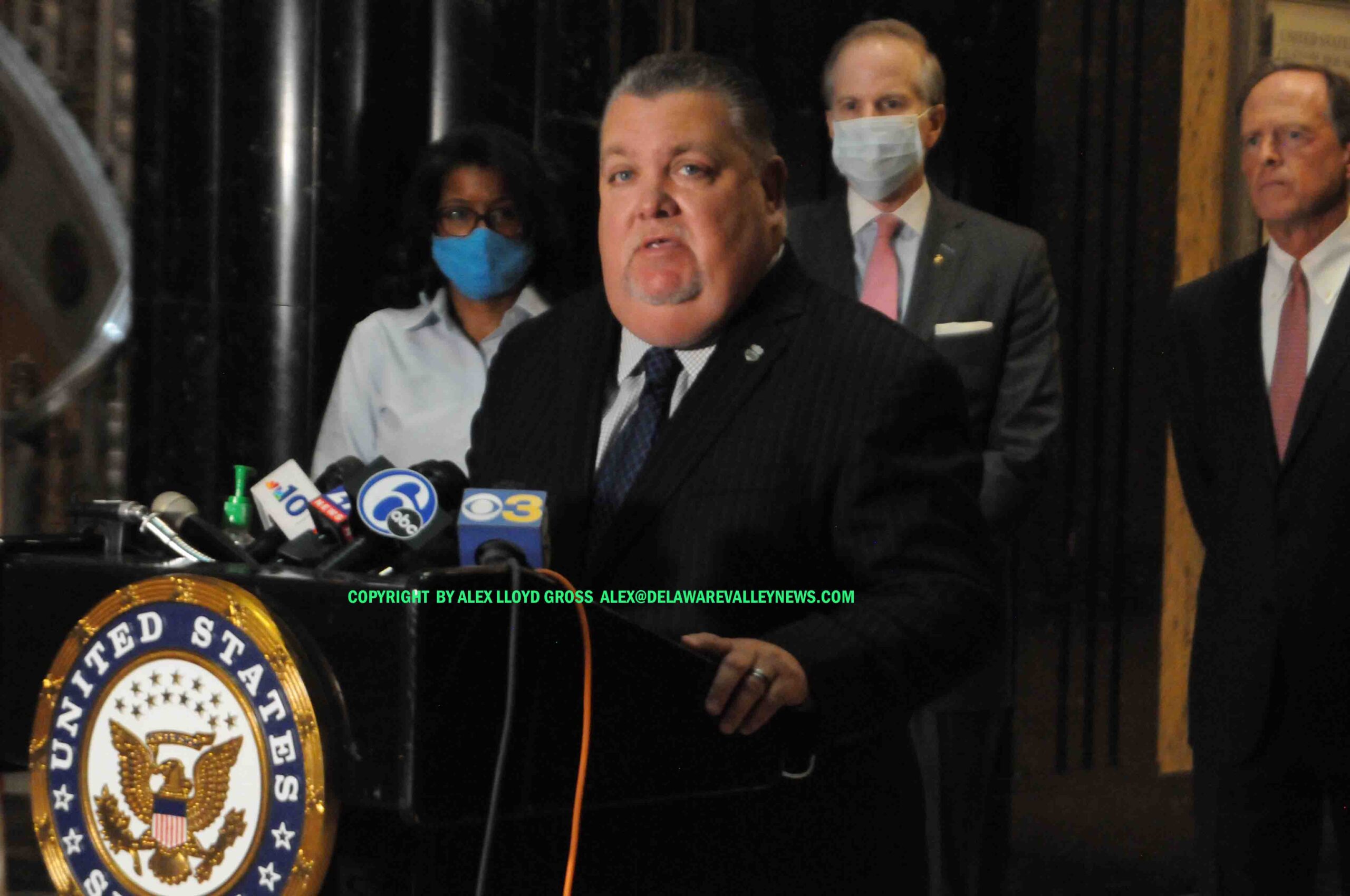 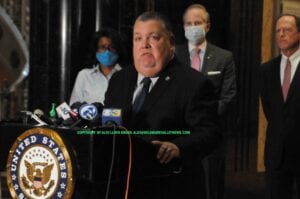 After several nights of rioting and looting,  several people, locally, have come out in support of the Philadelphia Police. Businesses have  donated meals, citizens have dropped off food and water and encouraging social media posts praising the actions of most of the cops in the city . For a brief while, it appears that DiBruno Brothers, ( a restaurant ) with a Chestnut Street location was  doing the right thing. They were offering a free lunch to cops in uniform as a way of saying “Thanks for protecting our business.”

That changed, when protesters from Black Lives Matter challenged them on it.  Rather than tell the offended protesters to take a hike,  DiBruno Brothers quickly rescinded their offer of free meals and  threw their support behind the Black Lives Matter movement. They are also donating money to their cause. This, so as not to offend anyone in the movement. They called the decision to offer free meals one done “in haste” . They also said “We stand in solidarity with the peaceful protesters against racism, injustice and the senseless violence against people of color,” the statement said. “We believe Black Lives Matter and are unequivocally against police brutality,”.  So does the Philadelphia Police.

To be fair, there have been complaints about the Philly cops. About 30 that are known from the week of rioting and protesting.   They range from macing a protester who was already arrested, to the unprofessional disregard of direct orders from the Philadelphia Police Commissioner and city leaders  by refusal to allow essential vehicles to enter center city, on 15th Street at Vine, on June 3, 2020.  In fact, the officers were so unprofessional, they refused to call for clarification on their radio and screamed at the workers trying to do their jobs. Those few incidents do not represent the entire department.

The entire department is working in heat and humidity, getting cursed at,  screamed at and can only watch as their equipment has been destroyed. As this is happening,  DiBruno Brothers posted on social media , essentially begging the entire BLM movement to forgive them for offering free food to hungry officers. At that time, FOP President John McNesby has blasted the company on social media and his officers support a boycott.   Most of the BLM protesters do not live in this area. While some do, the majority are paid protesters or protesters that are from other areas, not likely to patronize any business in center city.

A business depends on customers. Philly police and their families and friends live in the area. They go downtown to eat. Guess where they will not be spending their money, as they would not want to “offend”  DiBruno Bothers by their presence or patronage. The same goes for first responders. fire and EMS. Plus a huge number of public safety professionals that have put roots down in this area, not just Philadelphia.

DiBruno Brothers is a private business. They can give free meals to whoever they want to . To turn their backs on cops that have stood in harms way, protecting their business is not something that McNesby takes lightly.

Rest assured Philly police will be boycotting @DiBrunoBros from here on out. #BackTheBlue