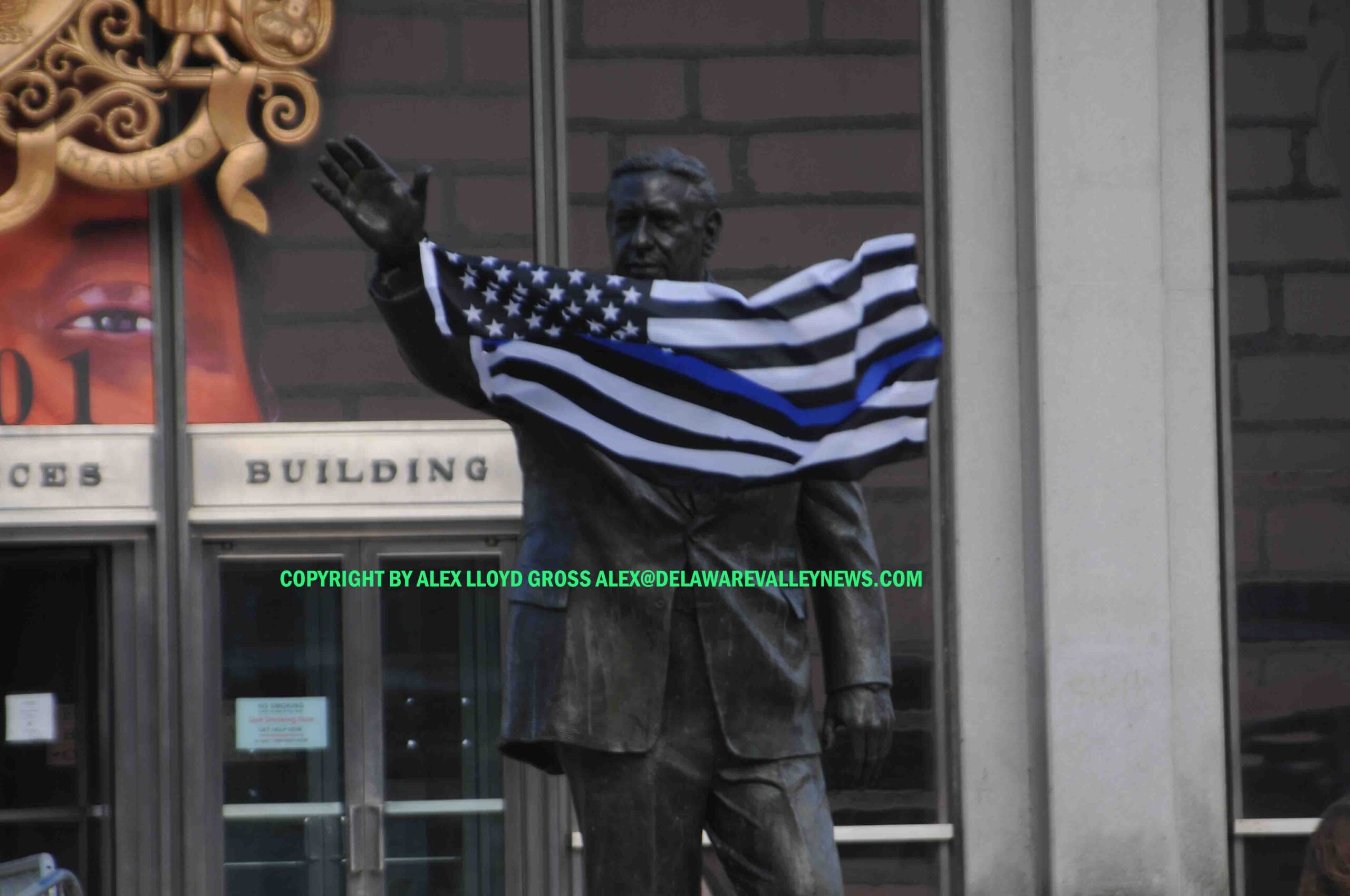 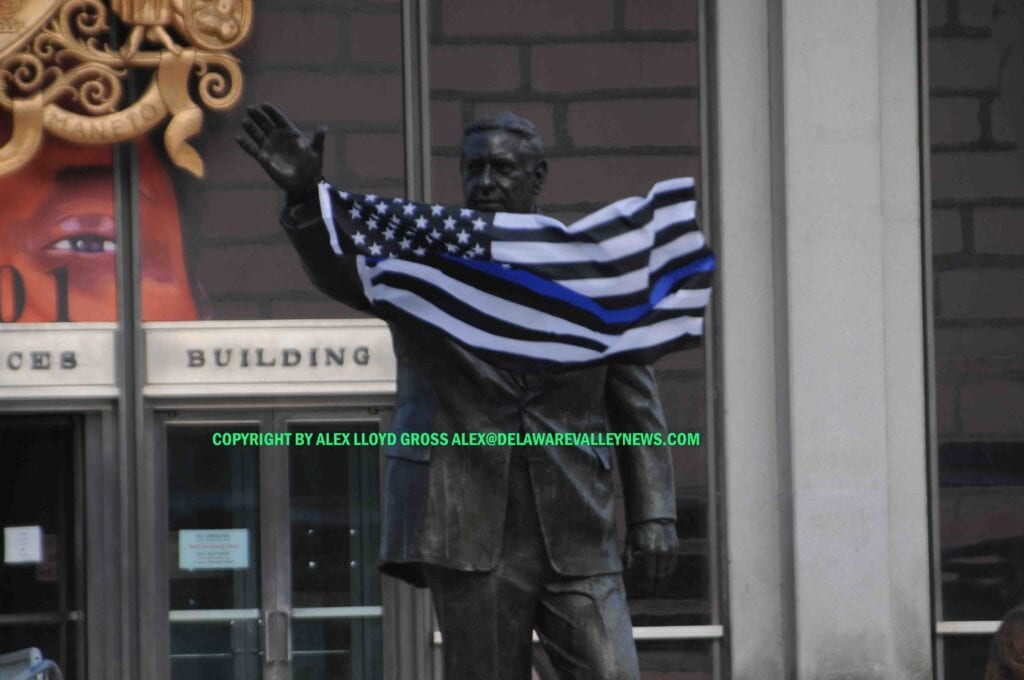 Vince Fumo and James Kenney worked together for many years. In fact, Fumo, ( a former  state senator) taught Kenney what he knew and educated the young politician back in the day. He watched as Kenney got elected to office and held a council seat.  While the two were at one point close, Fumo and Kenney did not see  eye to eye on the issue of the Rizzo statue. Kenney at one point advocated for it to be at the Municipal Services Building.  He liked it. Kenney fought to get the statue erected and placed where it was, Fumo said.

Then,  under cover of darkness, with the National Guard used as pawns, it bolster security, Kenney had it taken down. “I never liked that thing”, Kenney said. He is saying it now because his base does not like it. He does not want to alienate them.  So, he now hates it and contradicts his own thoughts on the matter.

Former senator Vince Fumo took to social media to slam Kenney and the way he handled the Rizzo Statue matter.  Here is the statement in it’s entirety, without edit.

“I wrote this response on Jim Kenney’s FB page last night when he bragged about taking down the Rizzo statue. I didn’t know how FB worked. I thought it would appear on my page as well. So I am reposting it here. This is first time I have ever commented on him. Jimmy, you worked for me for decades and yet every day you never cease to amaze me. You fought for this statue to be at that very location. How hypocritical of you now to remove it saying that it “represented bigotry, hatred and oppression for too many people, for too long…” Wow, did I miss something, did that just happen or were the feelings towards Rizzo the same back when YOU championed this very same statue? If they were why did you support it then and not now? Jimmy you and many others knew of my opposition to Frank Rizzo and some of his policies. In fact, I was the only South Philadelpia Italian elected official to ever oppose him so consistently and continuously. However, I find what you did, under the cover of night, I might add (because you are a pussy and could not do it during the day) to be extremely reprehensible for many reasons, not the least of which is that by doing so you violated your oath of office, either when sworn in as Mayor or as a City Councilman. You are no longer acceptable to your South Philadelphia neighbors. Because they, unlike you, are real people who take giving their word seriously. People may not have always agreed with them but you always knew where you stood with them. Jimmy I thought that I had raised you politically better than to be a liar and a thief in the night. But obviously, despite everything I did for you, you betrayed the trust that I and so many other people placed in you. I have to apologize to the Citizens of Phialdelphia because I am the ultimate cause of you being where you are today. Also, I would not have written this response had you not so boastfully posted pride in your actions. You are a liar, hypocrite and pussy. You do not deserve to be in the seat of Mayor of Philadelphia.”