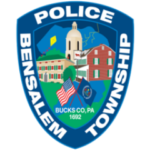 Bensalem Police have charged Rahmeen Mickeals with burglary and related offenses. This happened during the George Floyd riots and looting that was taking place in the region on June 1, 2020.  According to court documents,  the manager of the Suzuki Fun Center on Bristol Pike  watched two suspicious vehicles circling his property on Route  13.  The manager was watching remotely, via security cameras. and called 911.

police were nearby and responded in about one minute.  They observed a male dressed all in black running in the parking lot. This male did have a surgical mask on his face. As the male was taken into custody,  police noticed a utility door was forced open. This door is located in the area that Mickeals was originally spotted.  The door and lock mechanism was damaged. Mickeals  was not able to access the show room but did  enter the utility room without permission.

Police searched the area for additional vehicles and found them. These vehicles lead police on a pursuit to Philadelphia. A different vehicle that was occupied was stopped. That car was occupied by numerous males from the same area of Philadelphia.

Due to the riot situation regionally, police did not immediately take Mickeals into custody. He provided his identification and is being charged via  an arrest warrant for burglary, criminal trespass and related charged. 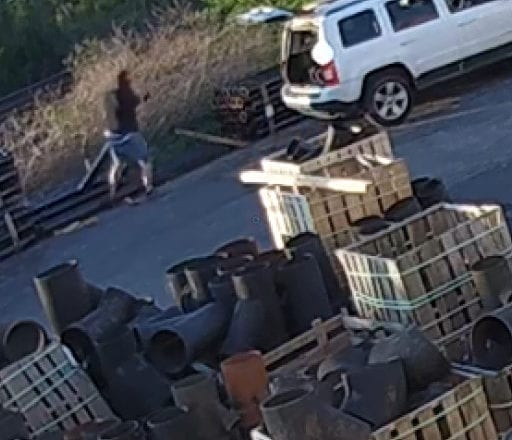 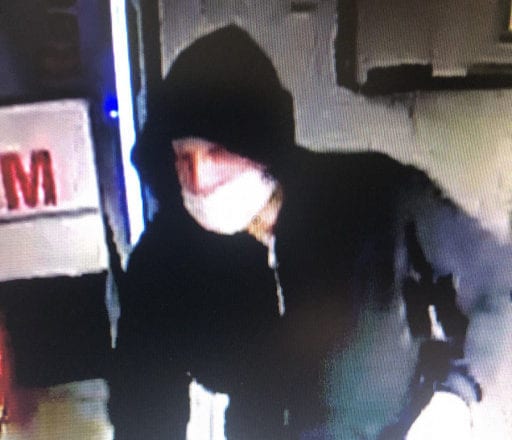 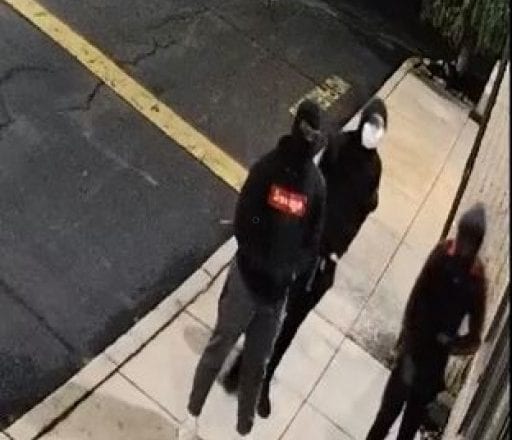