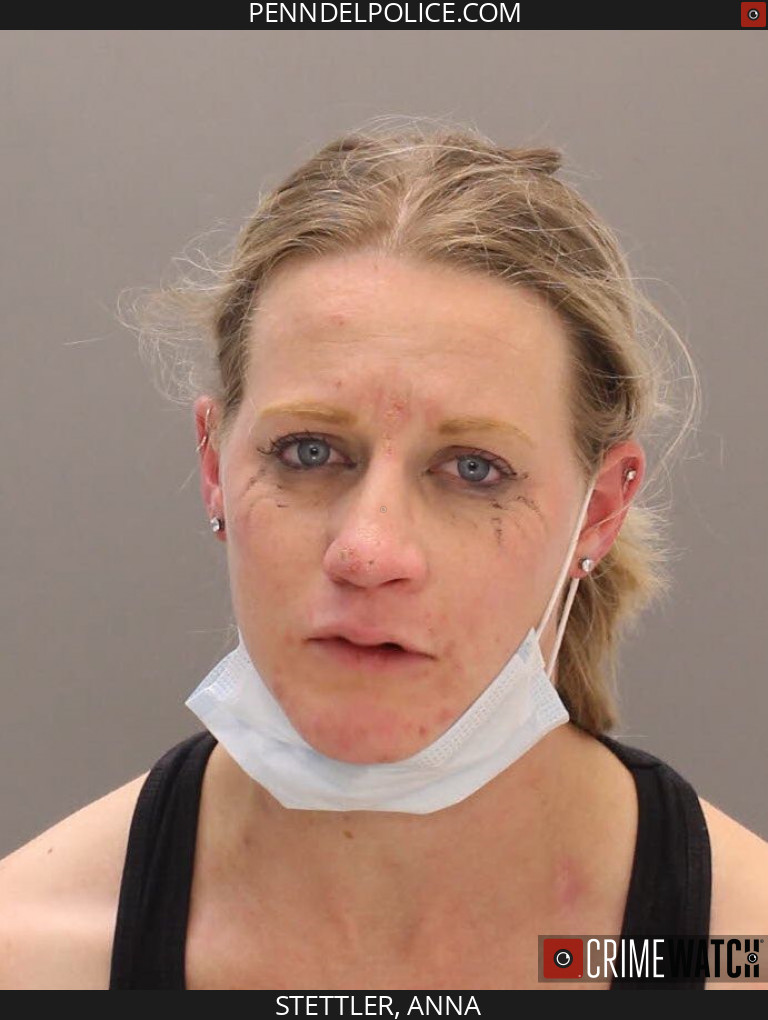 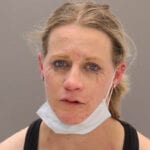 Neighbors do things for each other.  Especially if they are on good terms with one another. A  Penndel woman is now on bad terms with her neighbor and police, after she was arrested for robbery. Police just released the information this week.

Anna Stettler knocked on her downstairs neighbors door and asked to borrow a few dollars for food, on May 23 2020..  We have all been a bit short at one time or another, and the neighbor went to go get  a few dollars to give to Stettler. That is when, police said Stettler  asked to borrow the car too. That request was declined,  police said . It was  at that point, Stettler allegedly told the victim that she was armed with a knife and took the victims car. No injuries were reported.

Police arrived at the apartment  and a warrant was issued. The next day, Stettler was found to be in her apartment. She was arrested and when she was searched, suspected Heroin was found.  She is charged with robbery, terroristic threats and drug charges.  The suspected Heroin was taken to a lab for confirmation. She was remanded to Bucks County Prison.