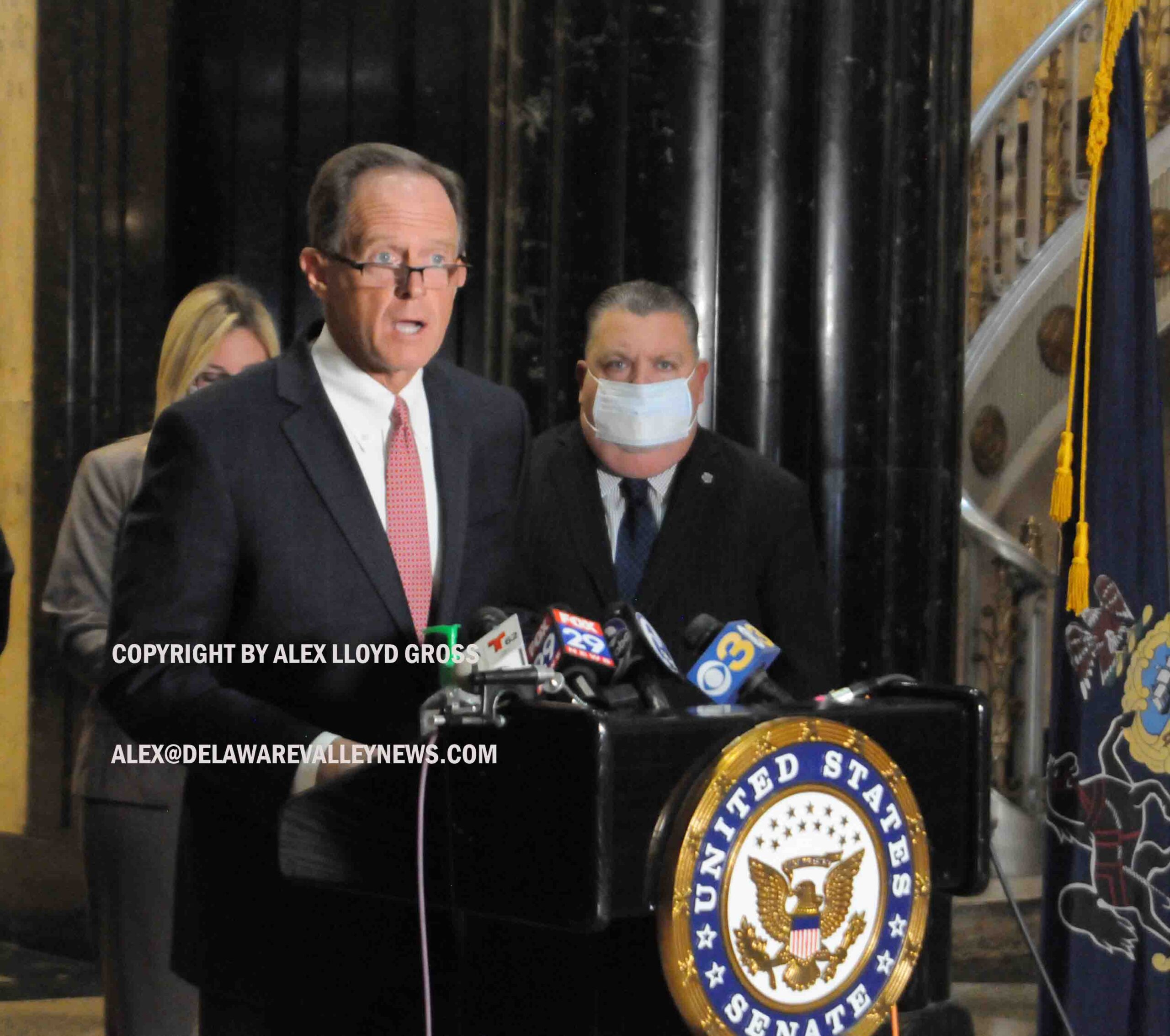 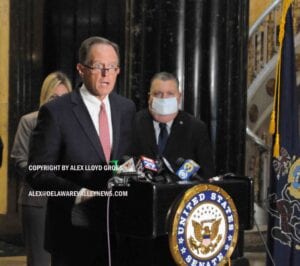 In March, congress and the senate were in agreement to help Americans who were impacted by COVID-19. A stimulus payment was approved and it was much needed help to tens of millions of Americans.  They  got $1200.00.  It helped pay bills and it helped put food on the table. Many thought it was the first of  several such payments.

Not so fast, says Republican Senator Pat Toomey.  he “Does not want to Load the money cannon,” as he said in an interview with Yahoo Finance.. He gave an example of a senior citizen that is on social security and gets and extra $1200.00. That kind of example rings hollow to people that worked 50or so years and see their social security payments get cut. Meanwhile, Toomey’s pay get raised.

That $1200 is just a tad over a minimum wage work week before taxes.  Is $1200.00 a lot of money?  To most people no, it is not. To others, making minimum wage, it is an unattainable amount to save. Would you like to have a $1200 repair bill for your vehicle?  Toomey is against giving this money as he thinks it could, even inadvertently  slow the economy from opening again.

Many places are starting to reopen in Pennsylvania, New Jersey and Delaware.. That does not mean all of the jobs are coming back.  Take arena workers. Take concert promoters and even some seasonal jobs. They are not coming back until later. Some people watched as their place of employment closed permanently from the coronavirus.  How many restaurants and retail establishments will not reopen?  The number is staggering. Yet Toomey thinks those people are do not need $1200..

Senate leader Mitch McConnel  (R- KY) is also not in favor of keeping the unemployment benefits going. They think a family of four who cannot put food on the table is going to be a burden on the economy.  The stimulus check and unemployment benefits will help hourly workers the most.  It should be noted that Toomey and McConnell have repeatedly thwarted every bill to   raise minimum wage and hourly workers call them “out of touch with reality”. The $1200 stimulus was approved and worked. The senate and congress will work on round two sometime next month. . Whether there is another stimulus payment is still up in the air.

4 Responses “PA Senator Against Round Two Of Stimulus Payments”