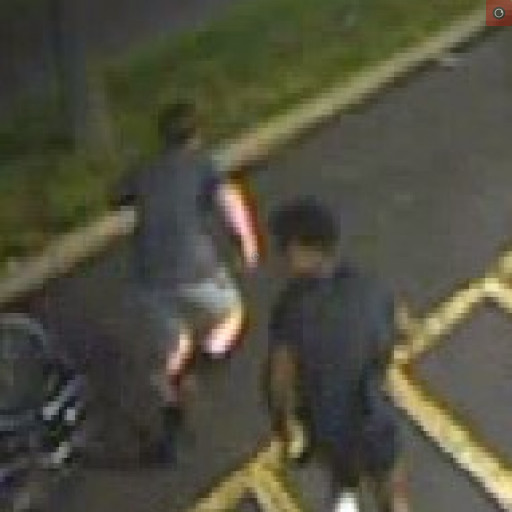 Borough Police Officer James Ellis  was on routine patrol in Bristol Borough saw three juveniles at the WAWA on Farragut Ave and Green Lane.They were at the trash dumpster . He watched them light the dumpster on fire. When they spotted him, they fled . One rode away on a bicycle.  The other two left the bikes they came with and ran away on foot.

Both bikes were confiscated by police and the fire was extinguished as other officers looked for the children.  The incident happened at 2:30 AM June 23 . What the kids were doing out at that hour is unknown.  However they are probably  local either to the borough or township.  Security cameras were there recording.  .