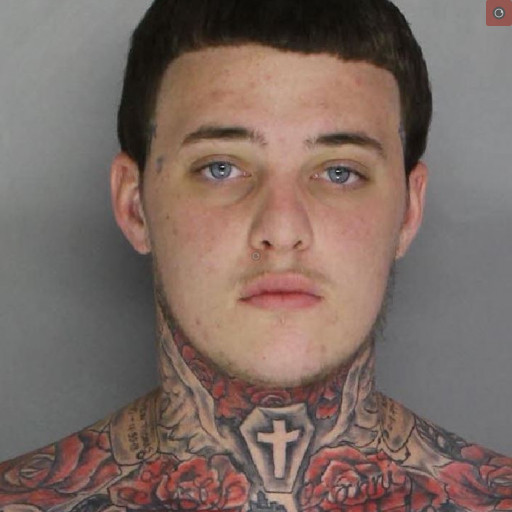 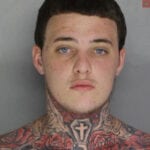 You cannot be in possession of a firearm if you are a convicted felon.  You cannot fire a gun at a moving vehicle and that is exactly what police allege William Riddle did on April 26, 2020. He fired his gun at a vehicle in a parking lot in Bensalem  and has been on the loose ever since.

On Friday, June 26, 2020, he was arrested by Bensalem Police and remanded to Bucks County Prison under $1 million bail. He is charged with being in possession of a gun when it was prohibited.  He is also charged with Aggravated assault and related charges.  He was convicted of a serious assault that put a Temple student in the hospital in 2017. That conviction made him ineligible to carry a gun.