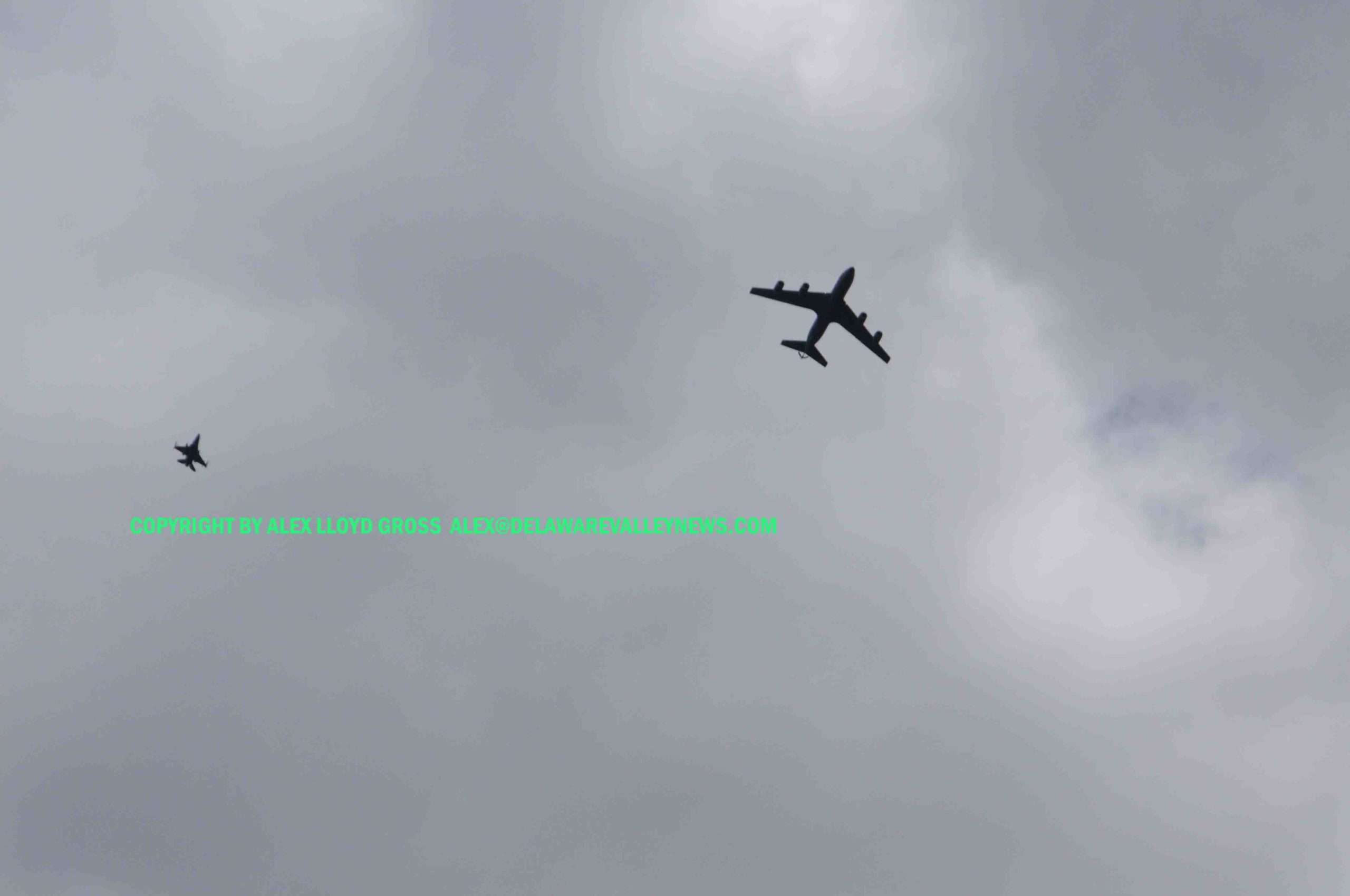 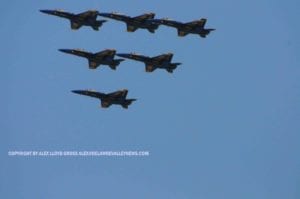 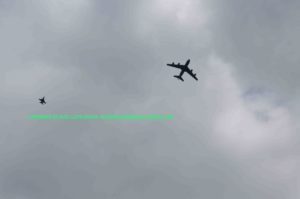 Happy Birthday America.  with restrictions and cautions still in place regarding large gatherings in the region, people are not celebrating July 4th like they traditionally did  before. This is due to coronavirus fears and the fact that we still should be socially distancing ourselves.

In April,  the Blue Angels and Thunderbirds flew over the region.  The same sort of thing will happen today, up and down the east coast.  It starts about 4:00 PM in Boston.  Then five waves of low flying aircraft will make their way down the east coast, coming to Trenton about 5:00 PM and center city Phila. about  5:15PM. By 5:30 they planes will be above Baltimore. They will be about 1000 feet from the ground.

They will be flying near the Delaware River, so there is no need to go into center city to see anything. If you can see the river, you should be able to see the planes. U.S. Air Force and U.S. Marine Corps jets will fly over in five waves. The flyovers will be led by the U.S. Air Force Thunderbirds, followed by B-1, B-2 and B-52 bombers, F-15 and F-22 fighters and U.S. Marine Corps F-35 fighters.

The flights would have to take place anyhow for proficiency and training of pilots.  Critics of this flyover need to keep that in mind.  They could be flying over an ocean where no one would see or they could do thins.  Crowds that come out for this are encouraged to use social distancing.