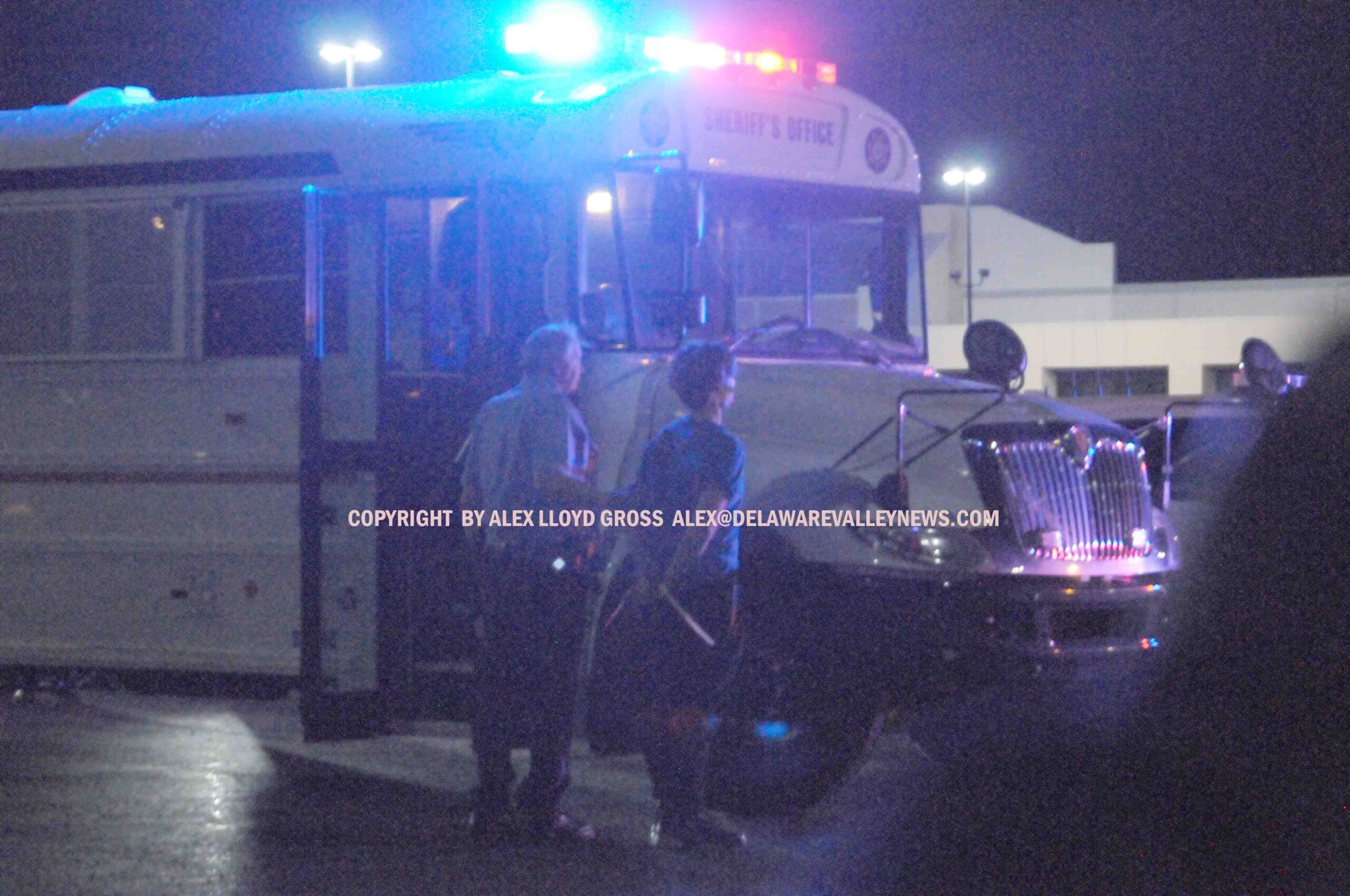 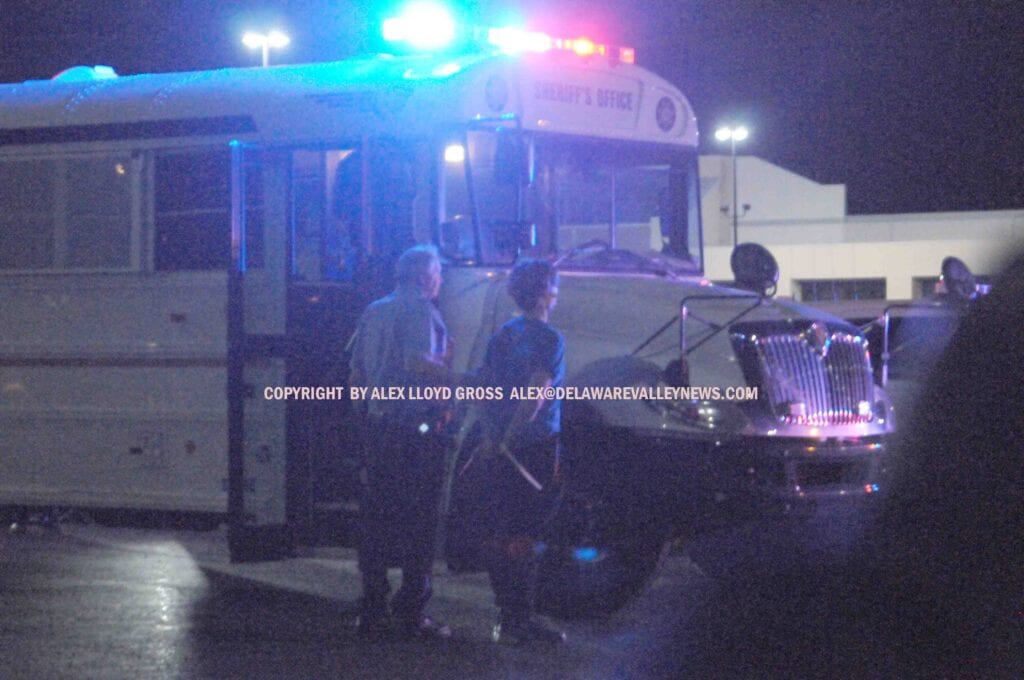 It’s 9:30 PM June 1 and some people are on the streets, looking to cause trouble. Maybe they already caused it and the cops did not get there to see them.  They got arrested for violating the curfew which was put in place to stem the rioting and looting.  In fact, lots of people got picked up for protesting ( failure to obey the officer’s order to move or for being out past curfew.) Today, July  8 2020 Mayor James Kenney told them  not to worry about it.  The city is dropping all charges.

Looters, vandals and thieves must still respond to court notices, their matters are going through the court system.  According to Mayor Kenney “My decision to waive these violations is not a statement on the validity of the individual citations,” said the Mayor. “Rather, it is a recognition of the core concerns that caused thousands to demonstrate on the streets of Philadelphia. In waiving these notices, I recognize that those issues are vitally important, that the pain of those marching is very real, and that their message — Black lives matter — needs to be heard every day until systemic racism is fully eradicated from this city and nation.” 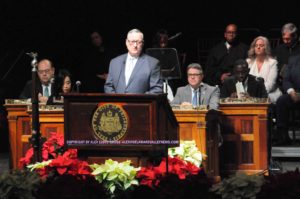 In other words,  the city just wasted the time of the police when they chased down these people and spent money filling out  paperwork and transporting those prisoners to a processing area. This as police resources were stretched to the limit and beyond the first few nights of the Black lives Matter protest in Philadelphia. These are for minor offenses only like those arrested for being on 676 and past curfew.

Those people who did not pay their fine yet can do nothing. They can ignore it.  All is forgiven.  Those that paid,  their CVN can contact OAR customer service at 215-567-2605 and follow the procedures for a refund.

This includes people arrested for minor failure to disperse or  other minor offenses.  The FOP was not available to comment