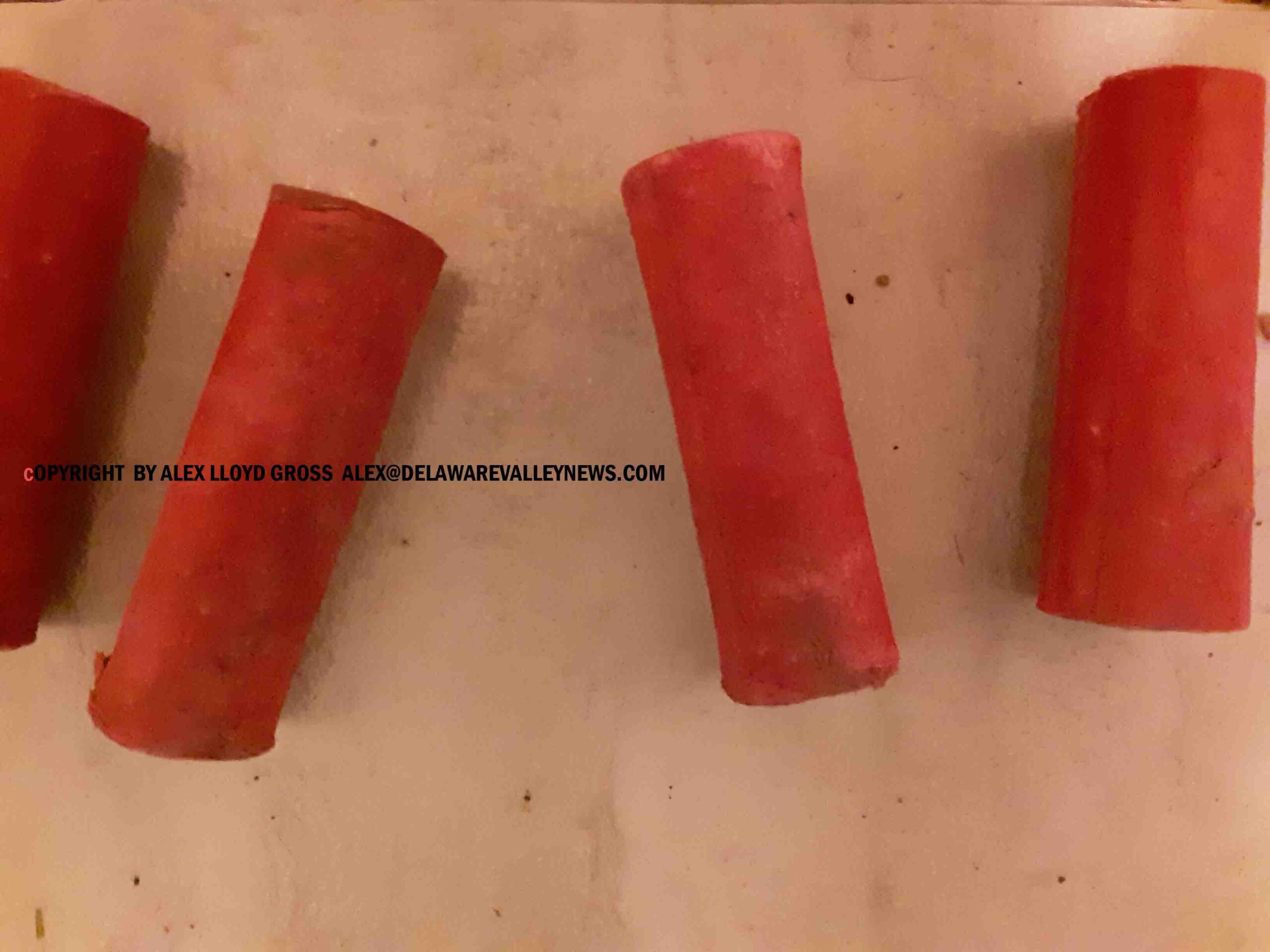 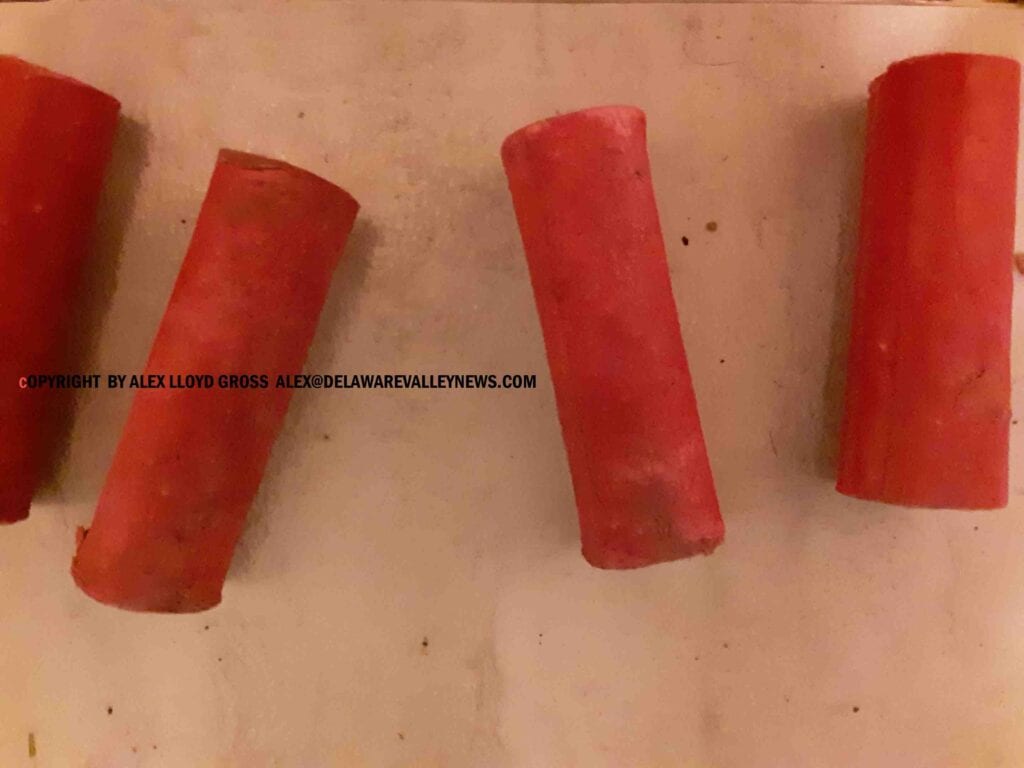 M-80’s have been banned by the Consumer Product Safety Commission since the1960’s.  They are dangerous.  What exists now are home made explosives.  In Philadelphia, last night, July 7 2020, police were on patrol and heard a loud bang near G and Allegheny Street.  The officers responded and found a 12 year old boy screaming, and running home to get his mother on nearby Custer Street.

He tried an M-80 challenge, which is to hold the explosive in one hand for as long as you can before throwing it. He found out how stupid that is, as the fuse got down to nothing, and  the M-80 exploded in or near his left hand. Police rushed him along with his mother to St. Christopher’s Hospital for Children.  He was listed in very critical condition and reports are that he lost fingers and the use of his left hand.

Police are investigating as to where he got the explosive from and to find out who told him to do this.