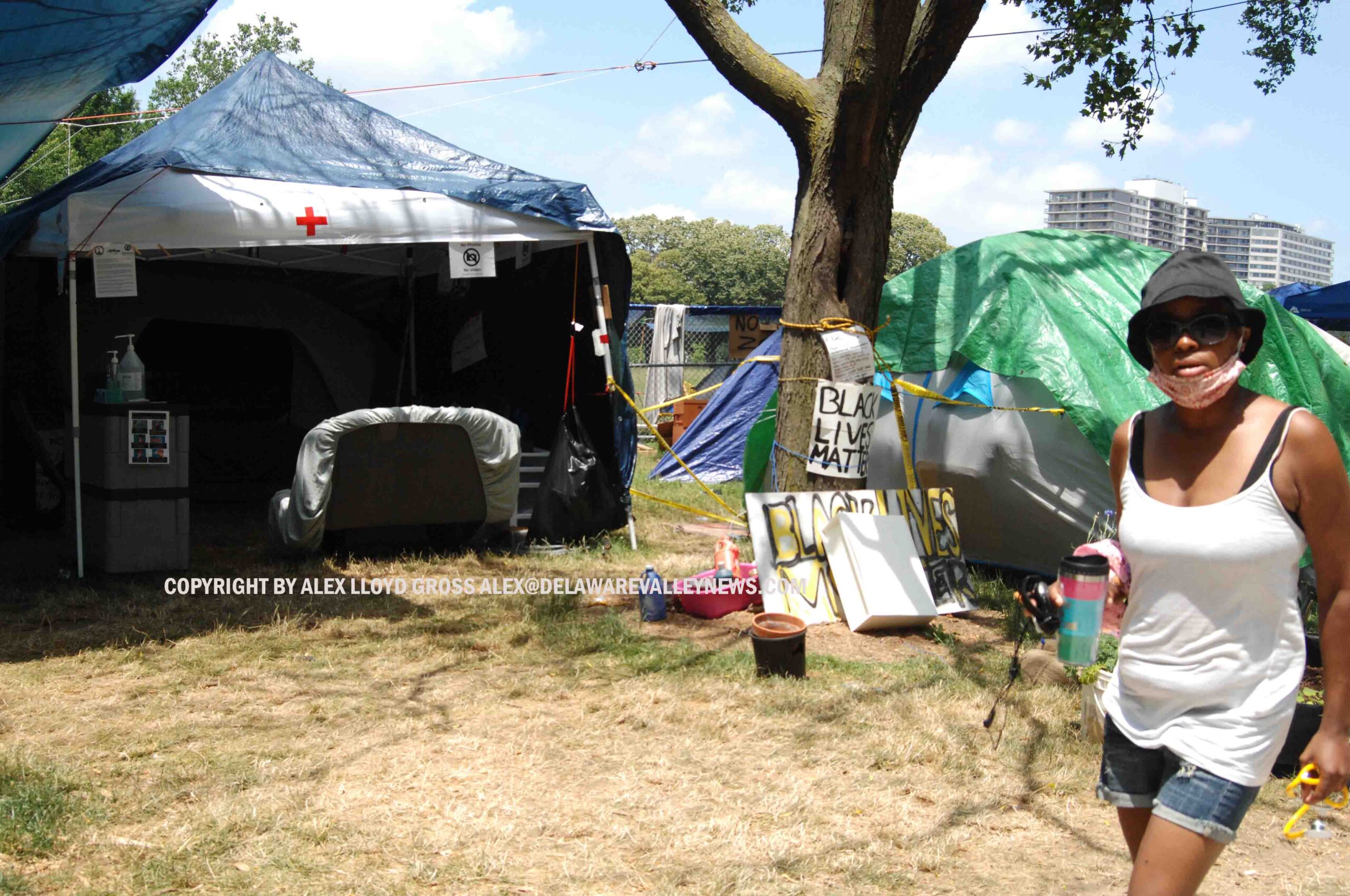 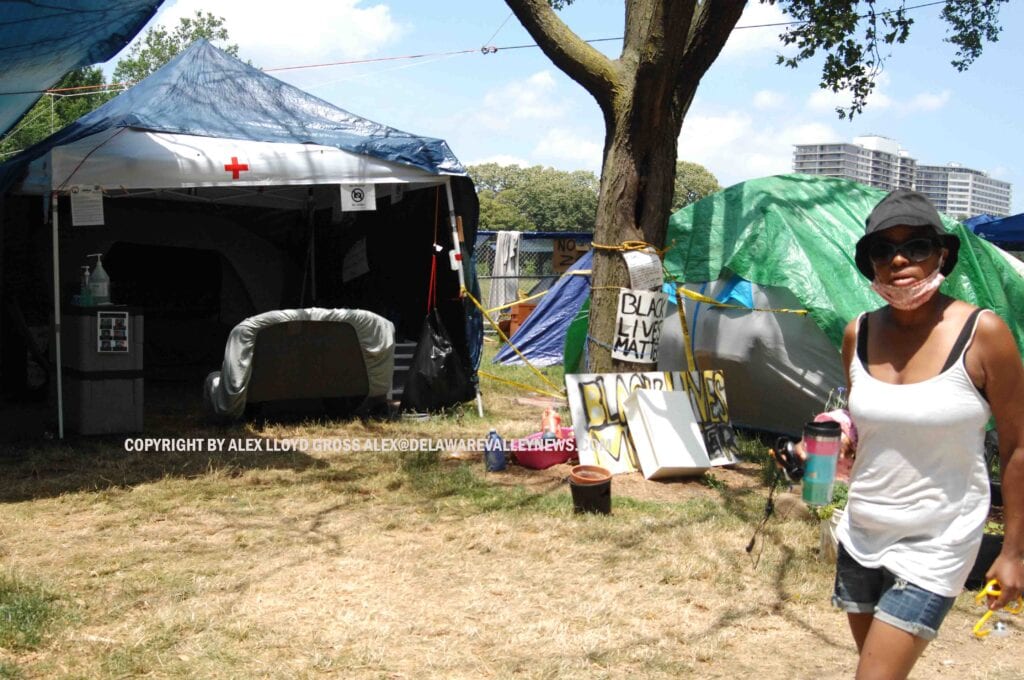 The encampment on the Ben Franklin Parkway at 22nd Street is coming down and the area will be cleaned.  June 17 2020 is the last  day that this disaster will exist in the city. It is a homeless tent city.   It is not run by anybody,  they make their own illegal rules and they  cannot have a clear focused agenda.  The city is tired of them, tired of dealing with people that have shifting demands.

The sad fact is, when this encampment started,  many thought the city would give into their demands. They want free housing. Abandoned houses should be given to the homeless. That does not take into account of who will pay for utilities? What about repairs?   Taxes?  The homeless want to just move in for free and have someone else pay for it.

During their encampment, the residents illegally try to enforce a ban on taking photos. By anyone. They cannot do that.  It is irrelevant what they want , they carved out their little spot in America, which is protected by the US Constitution. There have been stabbings and other violence. Not all of the people that live there are mentally stable, either.. The sanitary conditions are next to nothing.This in the middle of a pandemic. Few are wearing masks and if they are, even fewer are wearing them correctly.

. “Teams will offer to work intensively with participants to connect them to services and begin the process of developing a plan that will lead to permanent housing,” said Liz Hersh, Director of the Office of Homeless Services. “It is the City’s goal that by the end of next week, everyone in that camp will have a plan and a place to go right away – if the camp organizers allow. We are heartbroken that we have not been able to do more to help people. This camp cannot continue, but the unmet needs of homeless people remain. And we remain resolute in our work to end homelessness.” 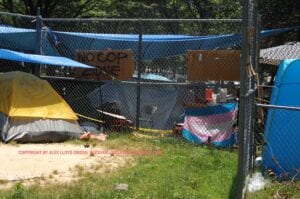 The city has shown incredible patience in dealing with this group. Residents who live nearby have had to contend with people defecating in public, fights and violence. One outreach worker was hit by a person living there. There has also been one overdose death in this camp zone.