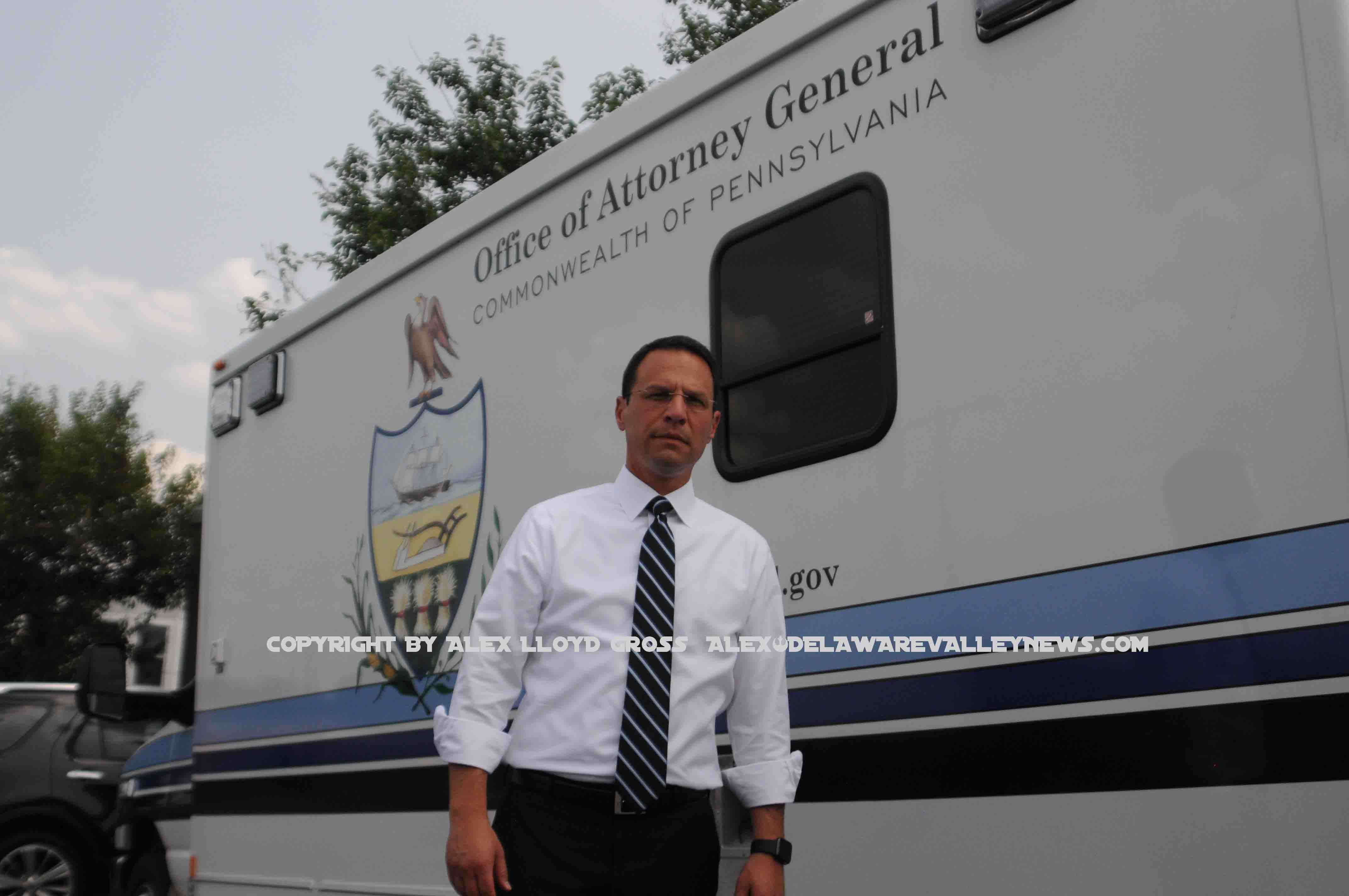 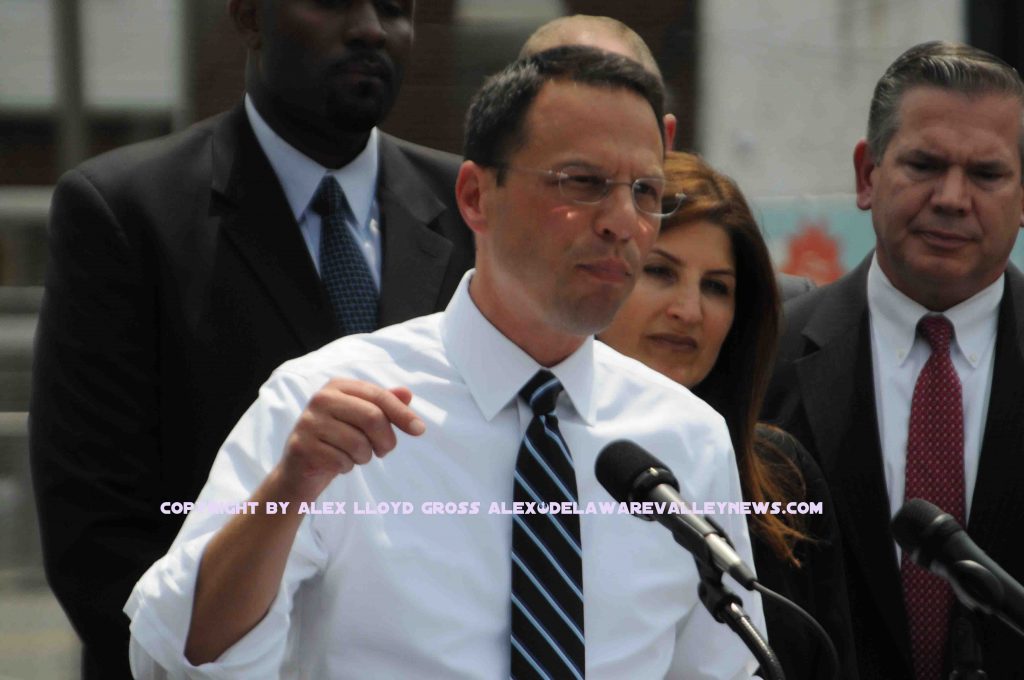 It is against the law to mark up the price on an item by more than 20 percent when it is in need. Especially during a pandemic. That is exactly what the Yorke Pharmacy in Levittown did. The store, located on New falls Road admitted to inflating the price of  N95 face masks.

Pennsylvania Attorney General Josh Shairo issued a statement that reads  as follows “We won’t tolerate illegal price gouging during this emergency, and we’re taking action every day to stop it—here in Levittown and across Pennsylvania. Pennsylvanians need security and financial protection right now, especially when so many have lost wages and millions are out of work.” said Attorney General Shapiro. “You have a right in Pennsylvania to purchase life-saving goods at reasonable prices in times like these. If you see suspicious price increases on products like groceries and medicine, I encourage you to email pricegouging@attorneygeneral.gov and fill out a complaint form so we can put a stop to price gouging.”

The pharmacy admitted to selling 30 N-95 masks for $20.00 each.  The price on that well exceeds the 20 percent mark up allowed.  Yorke Pharmacy entered into an Assurance of Voluntary Compliance with the Attorney General’s Office.

The AVC requires Yorke Pharmacy to pay $1,500 in civil penalties, in addition to restitution of $210.00 for consumers who purchased the facemasks. Yorke Pharmacy also agreed to fully comply with all provisions of the Pennsylvania Price Gouging Act.

Consumers who purchased facemasks from Yorke Pharmacy may be eligible for restitution if they paid more than they should have. In order to be considered for restitution, consumers should file a consumer complaint form at https://www.attorneygeneral.gov and attach a copy of their receipt showing they purchased the facemasks between March 6, 2020 and July 10, 2020.  Complaints must be submitted by September 8, 2020 to be considered.