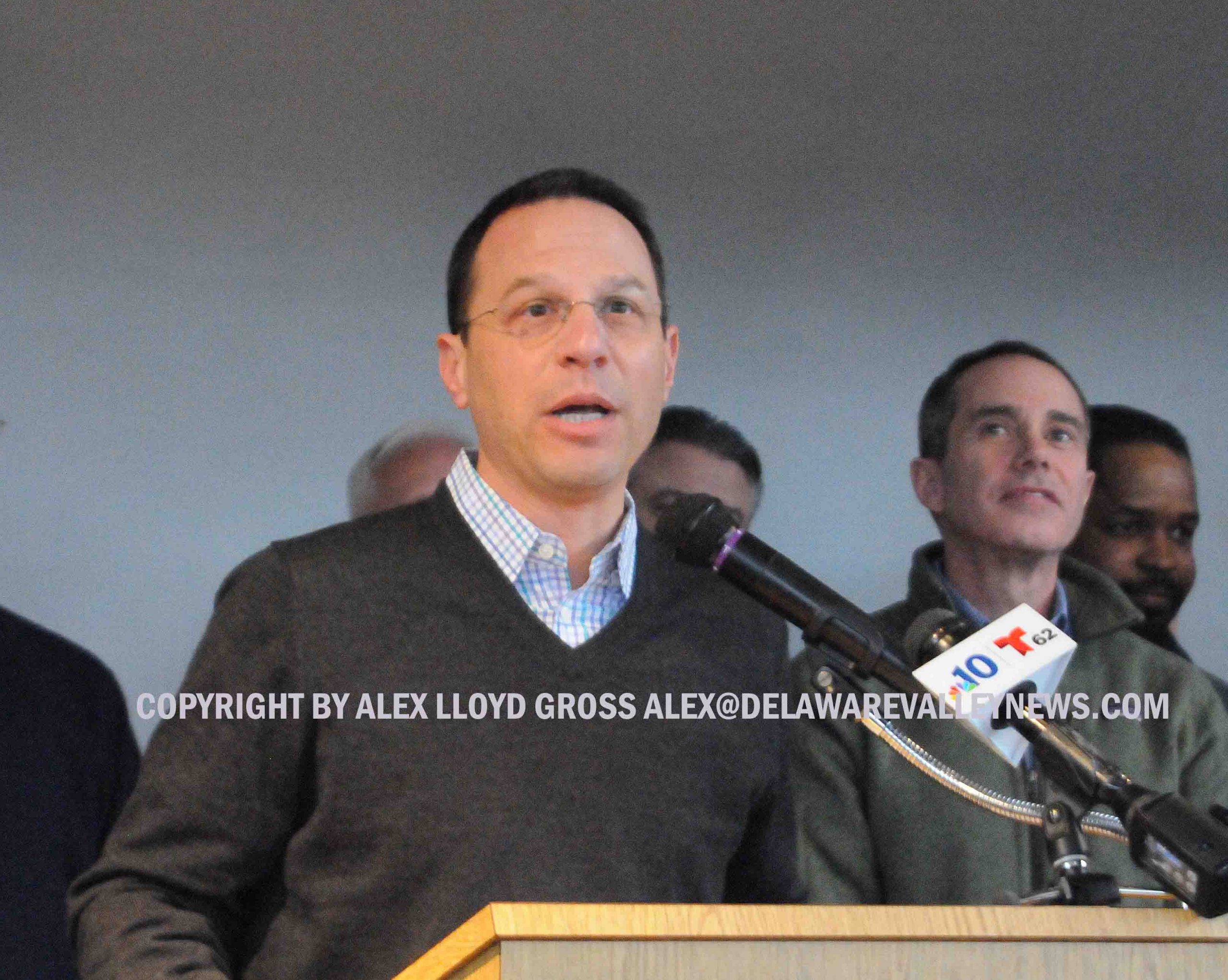 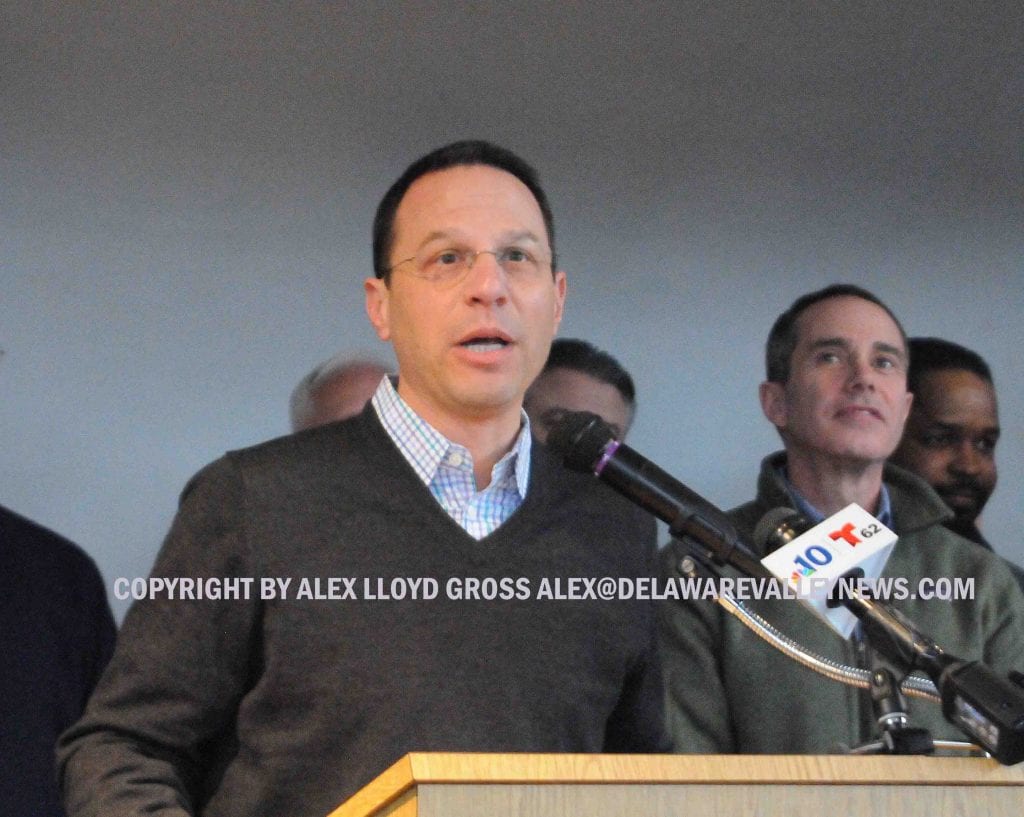 No one wants to get a car towed. Especially when it is legally parked.  That is why Josh Shapiro  the PA Attorney General filed suit against  Siani’s Towing and Recovery, Aubry’s Towing, Angelina’s Towing and Recovery, Miguel Caban, and Miguel Caban, Jr. The suit claims the companies were wrong and deceptive in their business dealings.  It also alleges that some cars were towed illegally.

You can’t just drive off with someone’s car and hold it hostage because you don’t like where they parked it,” said Attorney General Shapiro. “Using the authority of a towing service to extort money from Philadelphians is wrong and illegal and we’re holding these companies accountable.”  Shapiro said that the companies used intimidation tactics to stop people from protesting their payment. An example of this would be having Pitbulls in the office when customers were there to make their payments.

The lawsuit alleges that credit cards have to be accepted. In several instances, major credit cards like Visa Mastercard were not accepted. Everything is cash only.. This takes away any avenue for the consumer to protest of dispute the charges.. Most probably  the consumers will be able to get refunds from the respective tow companies from the lawsuit..

Some of these tow operators are still in the accident rotation, to tow for the police. The cars were towed from all areas of the city.