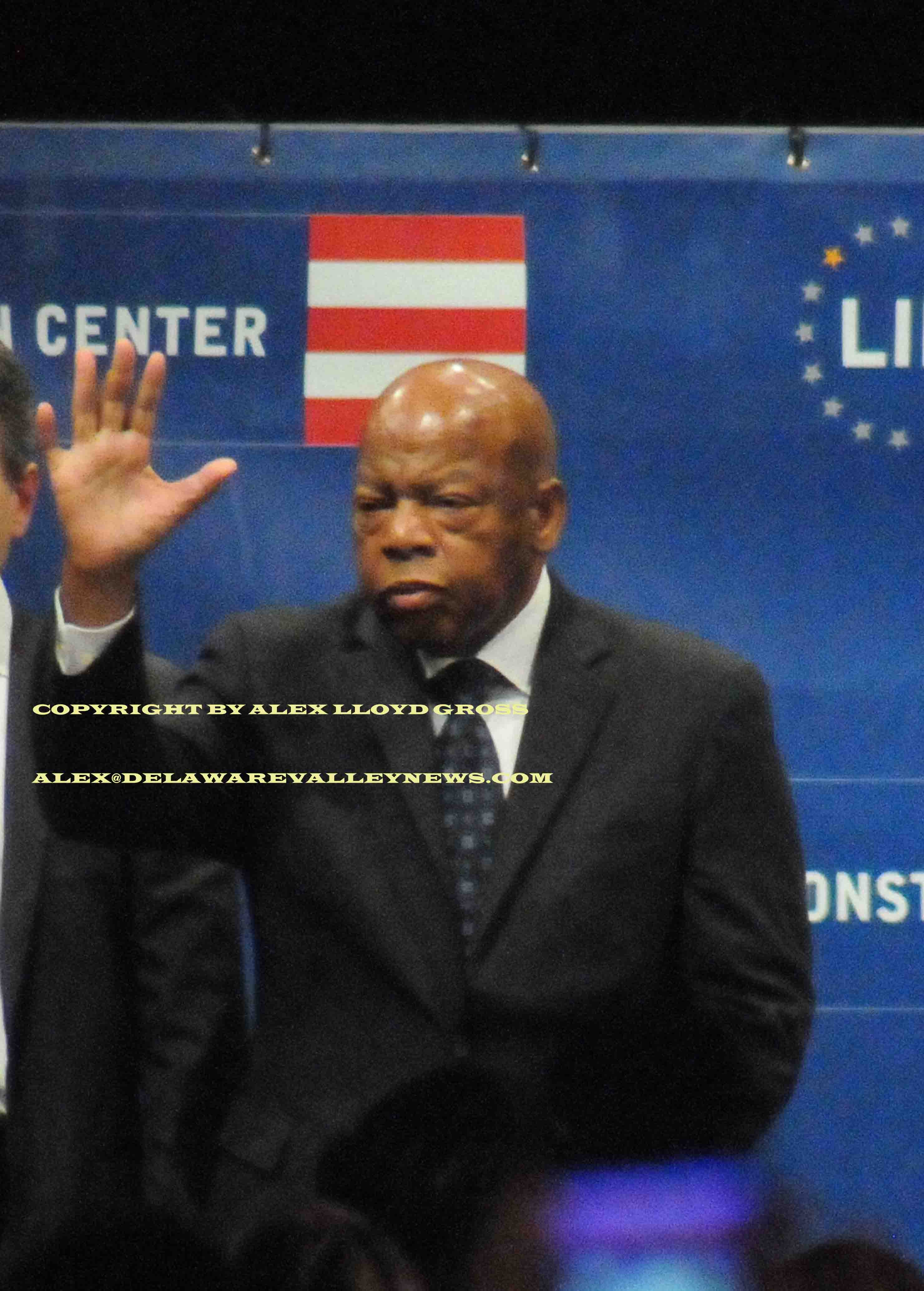 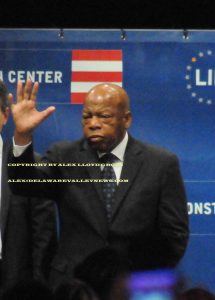 Congressman john Robert Lewis died yesterday, July 17, 2020. he was 80 years young. He fought for civil rights  and was beaten because he was black.  During the historic march to Selma , to get voting rights for blacks,  he was beaten by police. He also later assaulted  by members of the Ku Klux Klan for trying to be in a white area during segregation, some years later.

he got elected to congress and served his district well.  He came to Philadelphia in  September 2016 for the Liberty Medal. This was held at the National Constitution Center.  During his visit, he called his arrests “liberating” .Here is the original article. He then went to participate in a voter registration drive on Germantown Avenue. Coming from an era where black people were considered by some to be second class citizens, not capable of being smart enough to vote or even worthy of using the  same restroom as whites.  He fought tirelessly against that behavior  and lived to watch Barack Obama become the first black person to be elected President Of the United States. .

Lewis was not happy that Donald Trump was elected President and called him an “Illegitimate President”.  For Trump’s inaugural, Lewis and 50 other democrat congressman refused to attend. Trump fired back  at Lewis calling him “all talk and No action” and said that the congressman’s district was in disarray. “He should spend more time fixing and helping his district than complaining”

Lewis died from a 6month battle with cancer. Funeral announcements are pending.