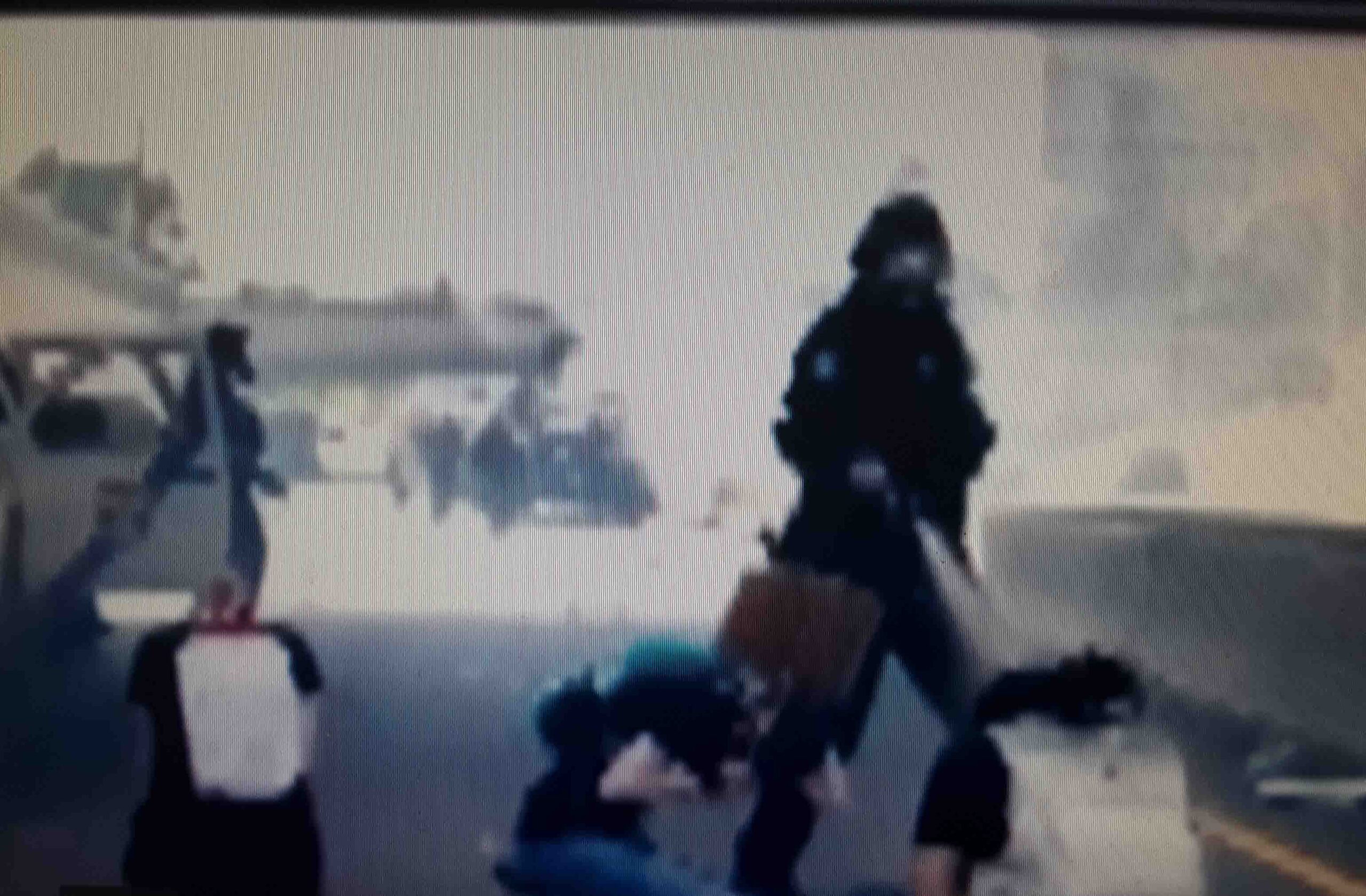 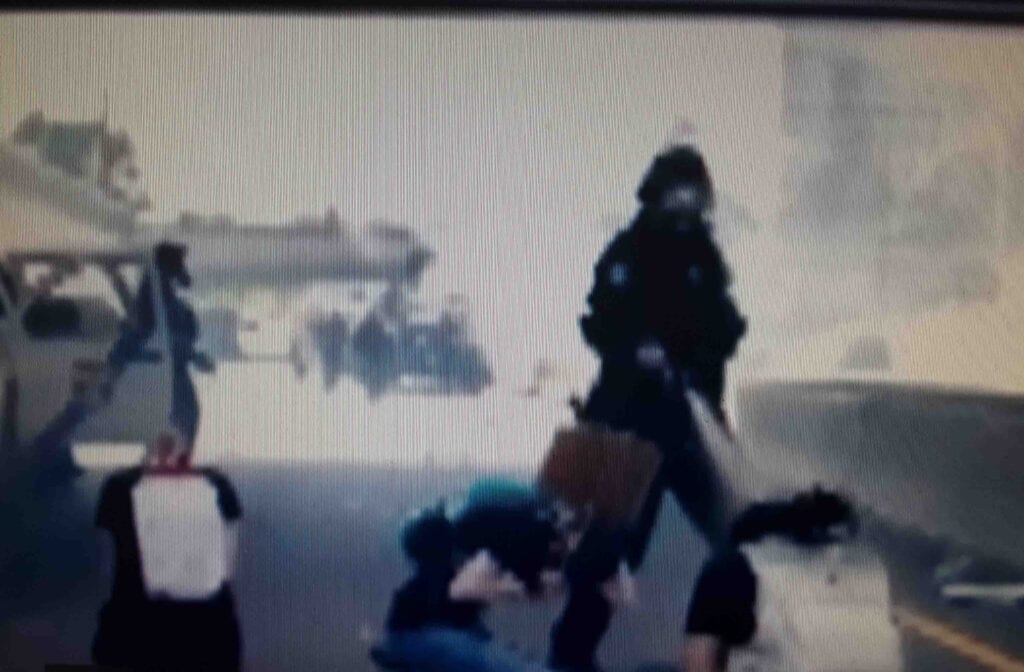 Richard Paul Nicoletti,  a former SWAT officer turned himself in to authorities as he was told District Attorney Larry Krasner would  be filing assault charges against him.  This stems from the incident June 1 2020 on 676 when Nicoletti is accused of pulling down a facemask of a protester and spraying her in the face. He also sprayed two other protesters but did not arrest any of them.

On that date over 1000 protesters breached a fence and endangered lives by walking on 676. Vehicles had to stop suddenly and that could have set off a chain reaction accident.  On that date, several protesters were arrested but saw their charges vacated later my Mayor James Kenney.   Nicoletti has been terminated from the police department.  The Fraternal Order of Police said they will provide him with an aggressive defense.

Following further investigation, including interviews with witnesses while taking precautions against COVID-19, the DAO has charged Officer Nicoletti with one count of Possession of an Instrument of Crime (M1) and three counts each of Simple Assault (M2), Recklessly Endangering Another Person (M2), and Official Oppression (M2)., reads the official news release.

Krasner said that the protesters were abandoned on 676 as traffic was nearby. They had to get off the roadway on their own.  A civil lawsuit has been filed against the city of Philadelphia by the three people who were sprayed by Nicoletti. . You can read more coverage from this incident  here.