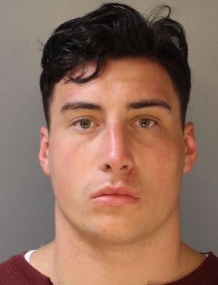 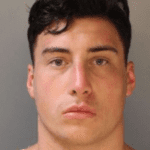 Dylan Urbanowski of the 2500 block of Carrell Lane in Williow Grove surrendered to police to face serious charges, stemming from a fatal accident on the 1600 block of Grant Avneue.  it was there, police said , he drove a a a high speed and collided with another vehicle operated by Kirill  Bakhtian of the Northeast. The force of the crash sent Urbanowski’s car several feet into a parking lot.

This crash caused the deaths of Michael Jacoby M/18 and Sebastian Plummer M/18 of the   3200 block of Elliston Cir. Phila. Pa. 19154.  Passengers William Eddis and William Johnson received serious injuries. They were all passengers in Urbanowski’s car at the time of the crash. on June 1 2020, the city was going through several nights of looting and mayhem, Police resources were stretched thin as it was. They had to have several officers work this incident.

The males in the car were coming back from a graduation party. Several of them were ready for college . Police did not say where Urbanowski consumed alcohol or how he got it. Additional defendants could be charged if he was drinking in a private home. He is charged with the following. 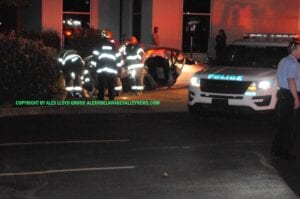