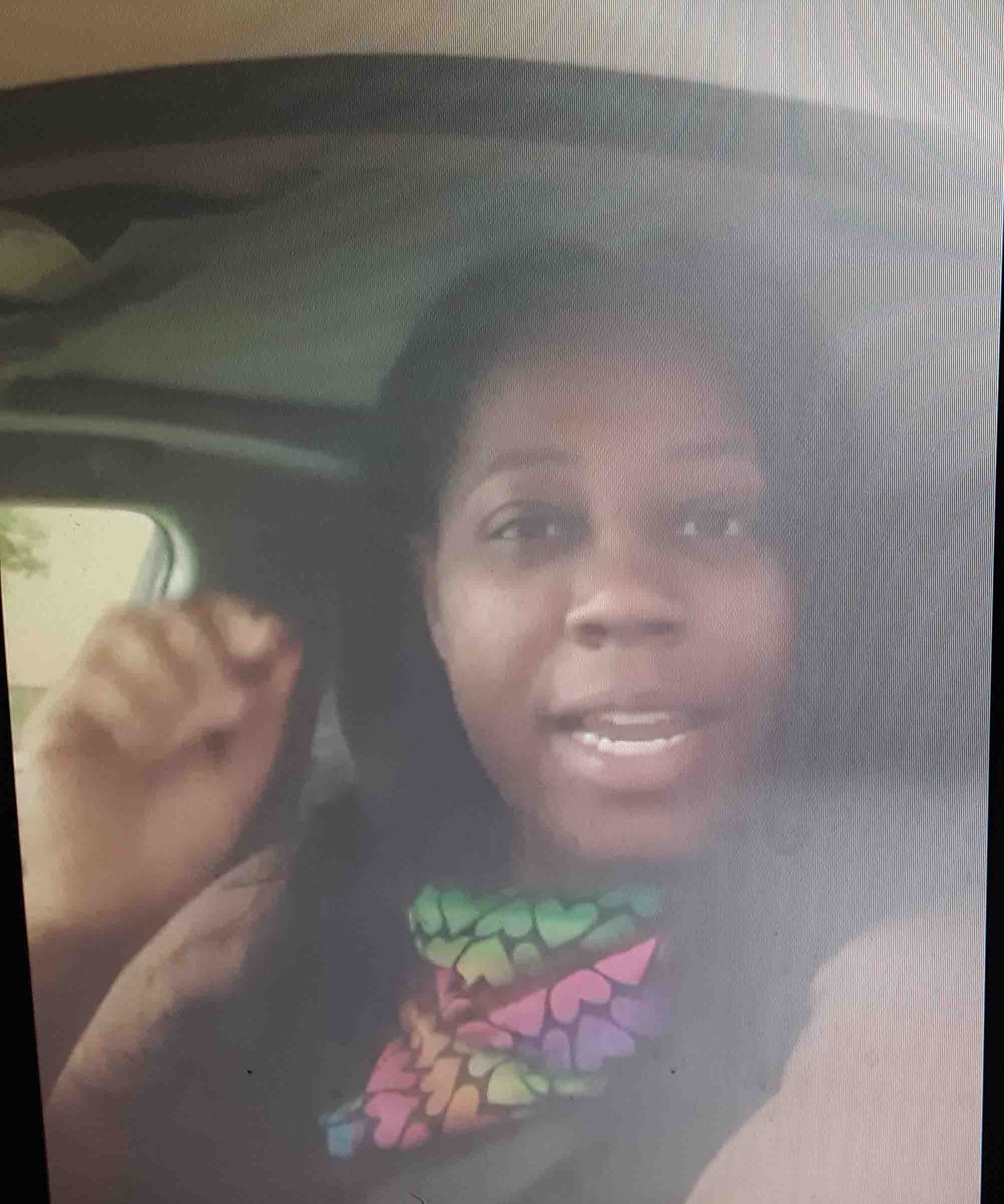 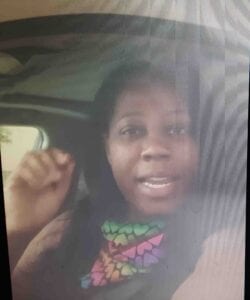 Saudia Shuler is no stranger to controversy.  Last week, the owner of Country Cookin’ in North Philadelphia pulled up to a McDonalds drive thru. She asked the employee how much she was getting paid.  “$8,25/hr,” was the response.  Shuler told the employee to quit her job immedatley and come work for her for $12.00/hr. When the employee asked about her trainee friend who was bringing home a whopping $7.75/hr, Shuler hired her on the spot. The two McDonalds workers could not believe she was serious.

“I need people”, she said on a live video on social media. Let’s be honest, who would not jump ship at a chance to make $5.00 more an hour. The fast food industry is notorious for low pay and long hours. The turnover rate is huge. It is the front line workers that are responsible for a franchise turning huge profits. She posted on her Instagram Page “Country Cookin’ hired 11 people today. I pray they work out. God is so good to me,” .

The issue is low pay.  However some people have come out against her and said that should the employees not work out,  they need a reference. McDonalds is not going to give one and Schuler probably won’t do it either.  Others do not see it that way. They see an empowered woman taking two people out of poverty, and giving them a shot at a living wage.  The workers at McDonalds should be commended for working through the pandemic.

They put their lives on the line to make the franchisee a lot of money by risking their lives.  They could have just as easily stayed home and collected unemployment and gotten $600.00 per week for doing nothing. But they did not. The fact that they were working blows a hole in many republican narratives that the extra $600.00 per person gotten through the CARES  Act was an incentive to not work.

Come wit aunty baby. Sum may say I’m wrong, but i gotta do something. One monkey don’t stop no show. Don’t ever play wit Saud. God 🙌🏽🙌🏽🙌🏽

Shuler was in the news about two years ago when she did a short  stint on house arrest for defrauding  the government out of $37,000.Shuler has battled thyroid cancer, was hit by a car, and her son’s father was murdered. In 2019, she was sentenced to house arrest and three year’s probation for defrauding the government out of $37K in disability money.

In Pennsylvania  house republicans have done nothing to raise the minimum wage by a penny, in spite of their senate compatriots voting  to raise the wage to $9.50. Federal lawmakers are stopped by the senate, led by Mitch McConnell who refuses to even discuss the minimum wage. It has stood at $7.25/hr for over a decade. During that time, both federal and state lawmakers have gotten  multiple pay increases.