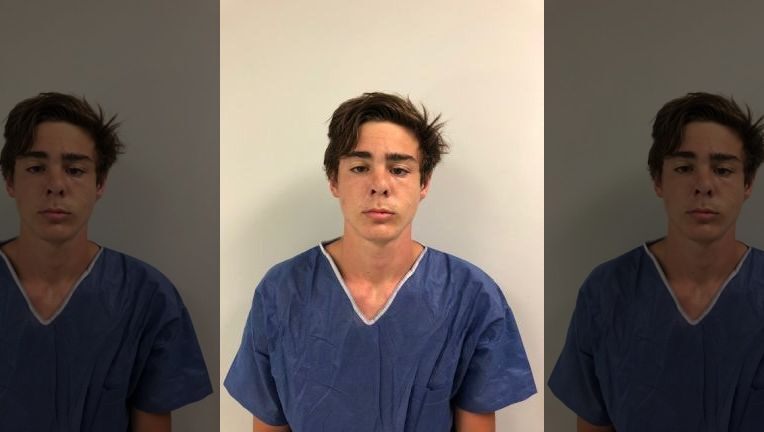 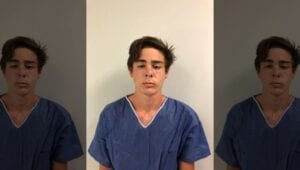 “I found a new boyfriend, there’s someone else,”. Those words, or something very similar set off 18 year old Gilbert Newton 111, of Philadelphia. He could not take the idea of his girl friend, Morgan McCaffery sharing kisses, time and laughs with anyone else.  So he is accused by police of going to the Meadowbrook Train Station, in Abington, where he saw her by her vehicle.They had agreed to meet there to discuss their relationship, police said.

McCaffery had just graduated high school. During high school, they were going together. That relationship recently ended. .  When the talk at the train station  did not go Newton’s way, he allegedly stabbed her more than 30 times. McCaffery was found dead next to her running vehicle.  Police got a 911 call and went to Newton’s house, where they found him sitting on his couch in bloody clothes. He was arrested and is charged with first degree murder and related charges. He is being held in the Montgomery County Prison with no bail.

“A young woman with her whole life ahead of her, just graduated from high school, was brutally stabbed to death,” said Montgomery County District Attorney Kevin Steele. “This murder is a tragedy for her family, her friends and everyone who loved her. Sadly, we are seeing relationship violence and domestic violence far too often during this pandemic.”