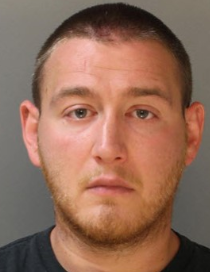 ED NOTE, AN INCOMPLETE STORY WAS FIRST PUBLISHED REGARDING THIS INCIDENT. THAT STORY WASCORECTED 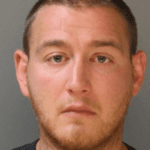 Michael Monacelli, 29 years of age. of Trevose Pa is under arrest and in big trouble with the law.  Police said the was behind the wheel of a 2019 Dodge Challenger  when he is accused of striking a pedestrian with his car which was driven at a high rate of speed. This happened on May 4 2020 on the 11000 block of Knights Road. at 8:22 PM. The Challenger went north on Knights Road towards Bucks County.

The pedestrian, who was crossing the street, was identified as James Trinacria, 57 years of age. of Ridgefield Lane.  They were pronounced dead from the impact.  Police said that     Monacelli turned himself into police at the 15th District  . He is charged with Involuntary Manslaughter, Homicide by vehicle  and other charges.