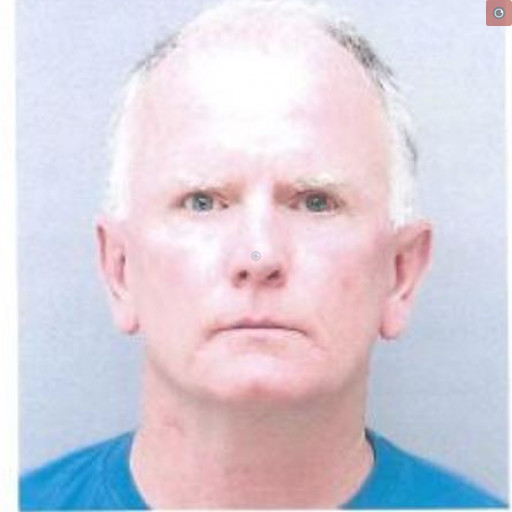 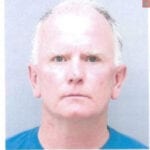 A male has been arrested by Plumstead Twp. Police in Central Bucks County  and charged with two counts of indecent exposure and two counts of open lewdness. Police said that James Patrick Fadigan on May 14, 2020. allegedly committed a lewd act in the township and was arrested about a week later. That arrest spurned a join investigation between Plumstead and Buckinham Twp. Police Departments.

There were similar incidents that happened in 2016 and 2017.

The police said that Fadigan has been positively identified as the male in both incidents. He was arrested and charged with both incidents July 23 2020.