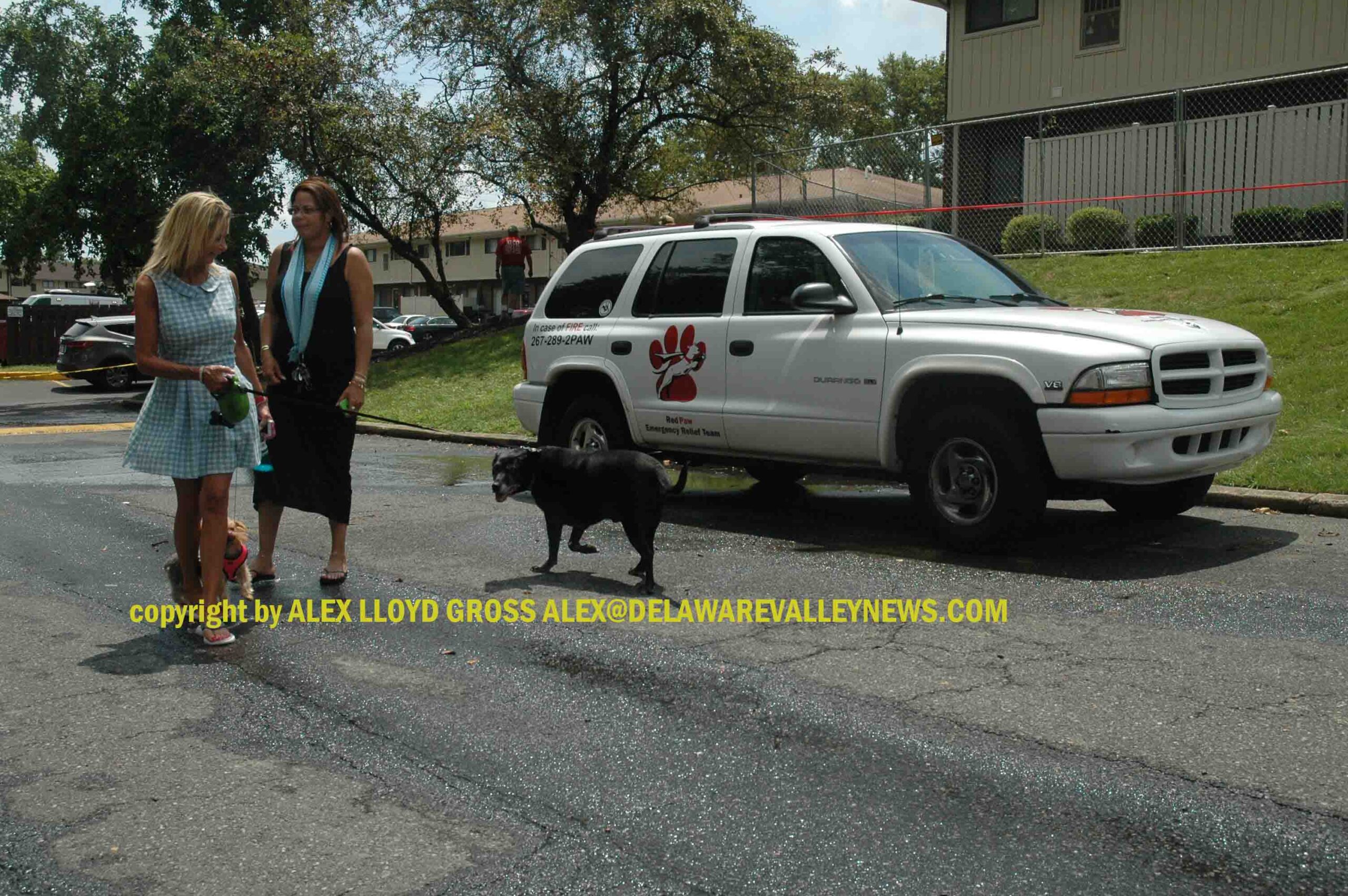 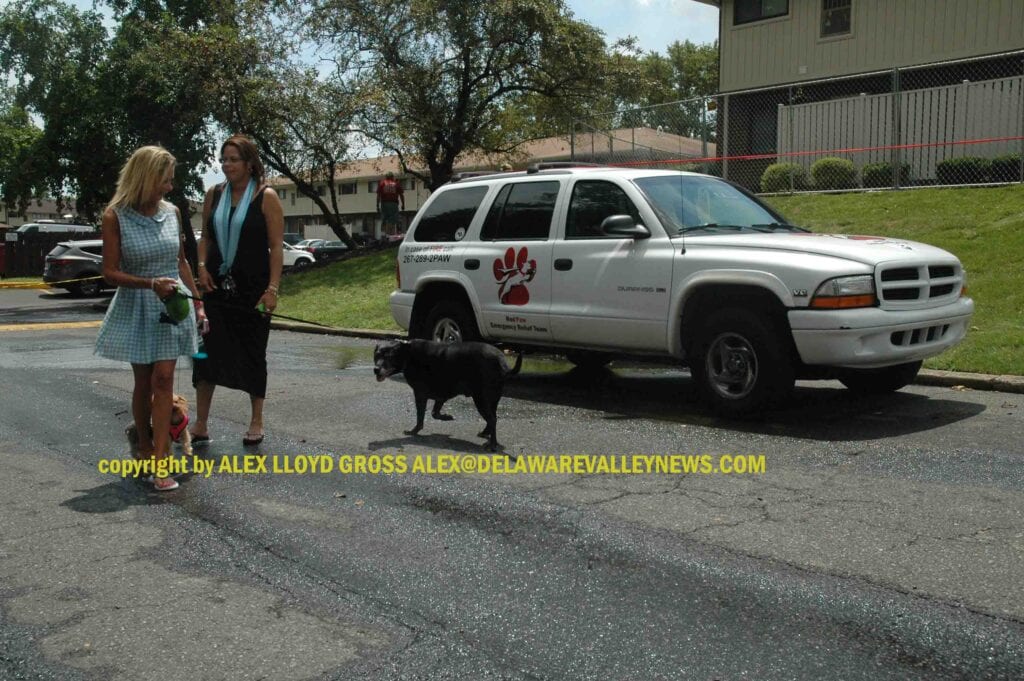 Red Paw. The organization that is called a Godsend will no longer be operational at of Oct 1 2020. According to Laurie Albright, the Chief Operations Officer for the organization,  “It’s not that we want to do this,there is no other way. we are stretched thin with responders”, she said. The group covers from Chester to Bucks County. And all points in between.  When a disaster strikes, these are the people that will help look for people’s pets.   A house fire destroys a dwelling but the family cat is still inside.  The cat is frightened and does not want to come out of it’s hiding spot. These people are trained to find the animal and secure it.

In order to do this work, you must be a trained first responder.  In essence, you are going inside someone’s property. That property may not be stable. That is where specialized training comes in. This group responds 24/7.  It takes it’s toll.  When a fire happens in Chichester Pa, near the Delaware State Line, that volunteer had to drive to the location. They may spend several hours setting traps or looking for an animal.  Now a call come in from a multi alarm dwelling fire in Plumstead, Bucks County. It’s over an hour drive and it’s a burden. “When we get two or three calls, we are stretched thin,” Albright said. 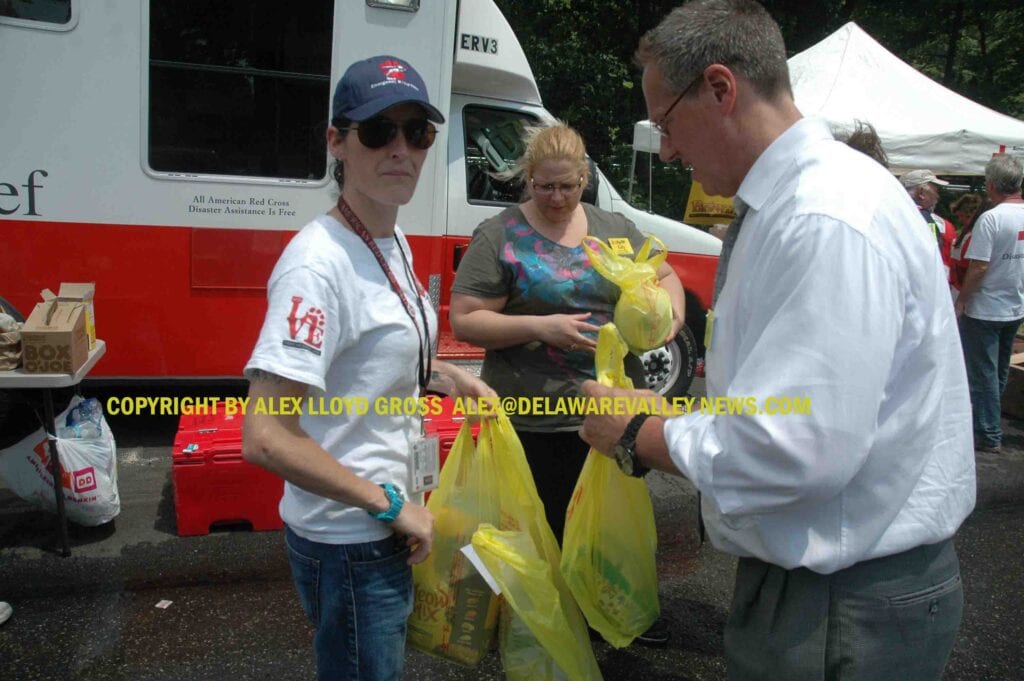 Red Paw announced they are disbanding on their website and through social media.  They can offer support by talking residents through what they should be doing.  This group will also find pets that are injured, take the animal to a veterinarian  and reunite the person with their pet.  There is a dwindling number of trained first responders nationwide, who volunteer.  This is why Red Paw is having personnel shortages,  people don’t have the time to commit to something  they are not getting paid to do.

From now until Oct 1, 2020, they will still respond to emergencies. However, if the emergency is in the middle of the night,  that response may be delayed until morning. It is possible that in the future, Red Paw can come back in a smaller way. Everyone knows what they do is valuable.  They have been doing it for just under a decade. 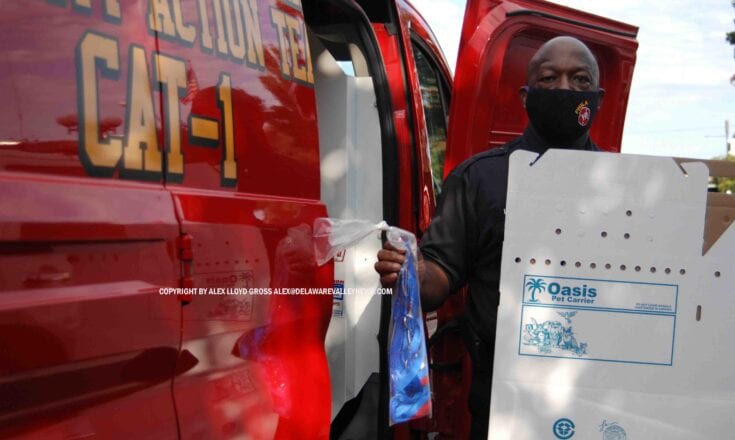 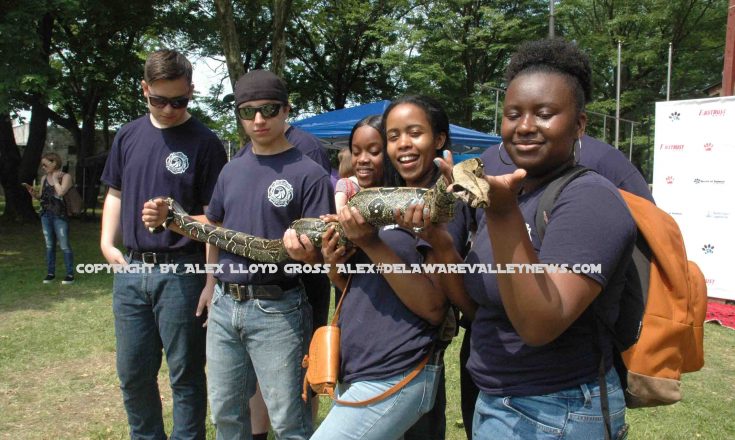 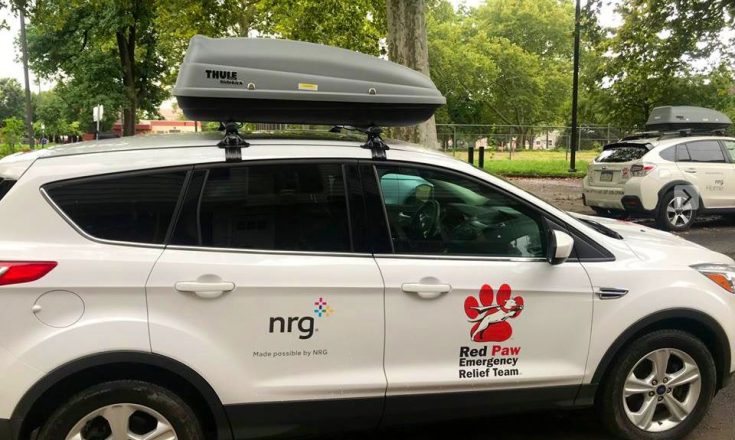