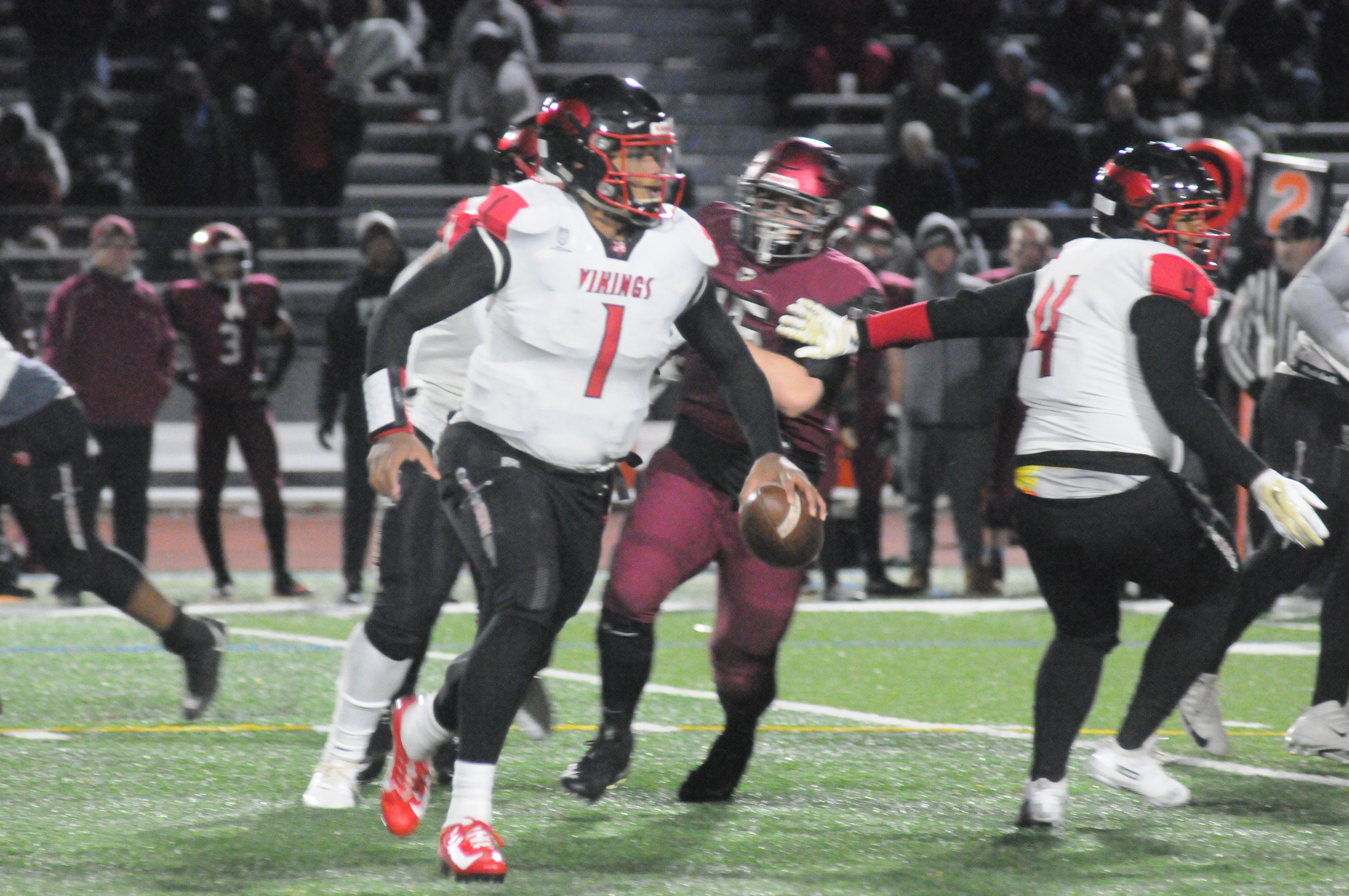 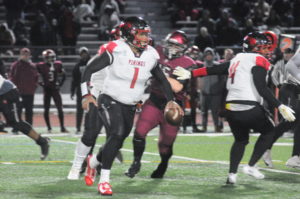 Due to the threat of COVID-19  all school athletics are cancelled . This includes football, and basketball.  Many player are up set, as they have been practicing with the team in advance of the season. Practice for football usually starts in August.   There was talk that games would be allowed but without fans in the stands, That infuriated people, as they wanted to be there to watch their children compete.

The idea of playing to empty stands is not popular. Professional sports such as Major League Baseball are struggling to keep their fans base dwindles.  College sports is also curtailed for 2020.  While pro sports are continuing to be played, some players are asking to be put on reserves, hoping to sit out the season.  With COVID-19 affecting children as well,  schools have gravitated towards remote learning.

Professional athletes are adults, and so are college students. High school by and large consists mostly of children, 17 and under.  The virus spreads by contact.  With even 10 people on a team, there are coaches and other staff that work closely with the athletes. It is impossible for football players to social distance themselves on the field, school officials said. The decision is about keeping children safe, officials  said.

The decision to allow school sports in Philadelphia will be re evaluated in 2021. Different school districts in the area will make their own decision about if pro sports can continue in 2020.