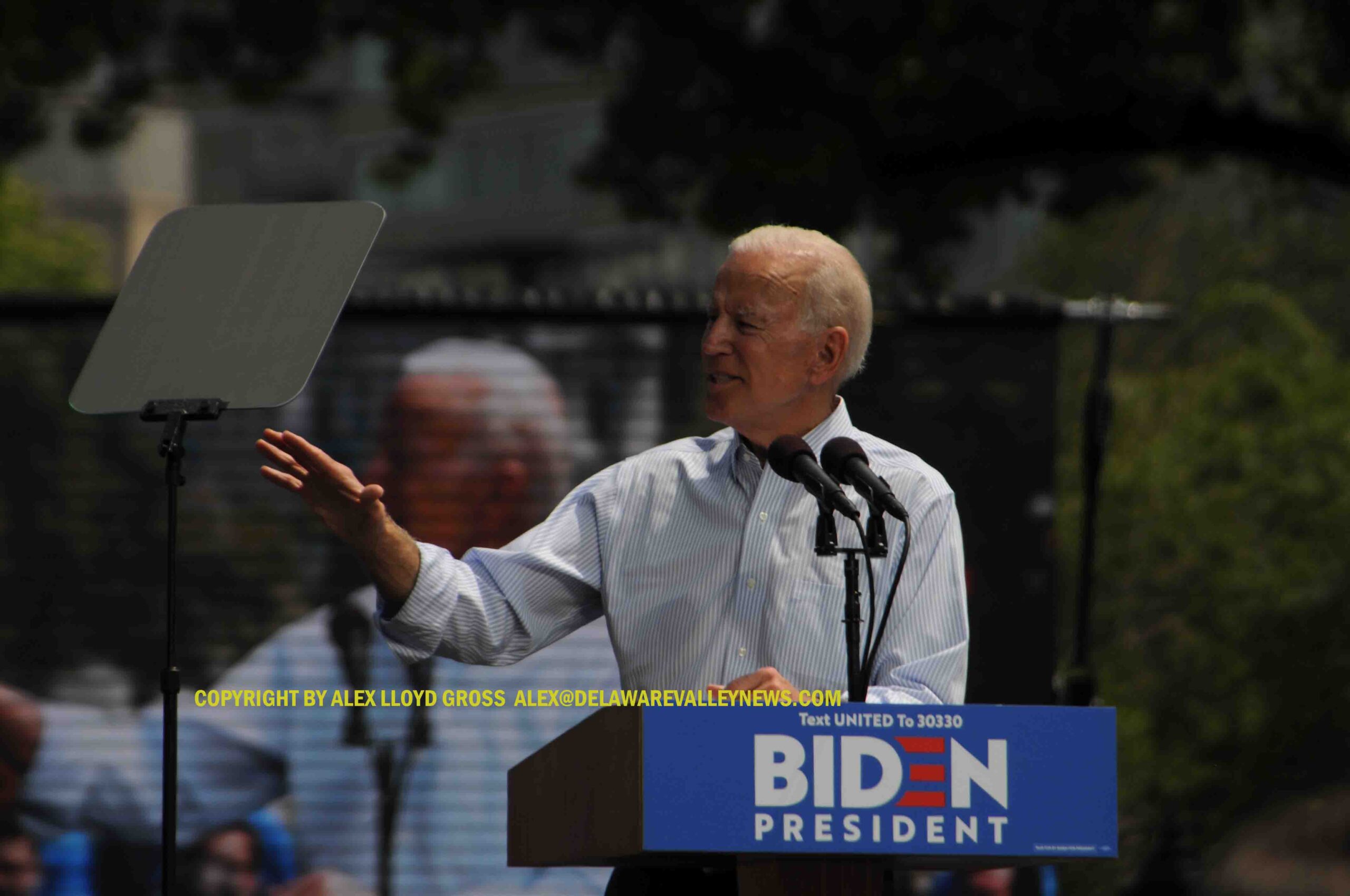 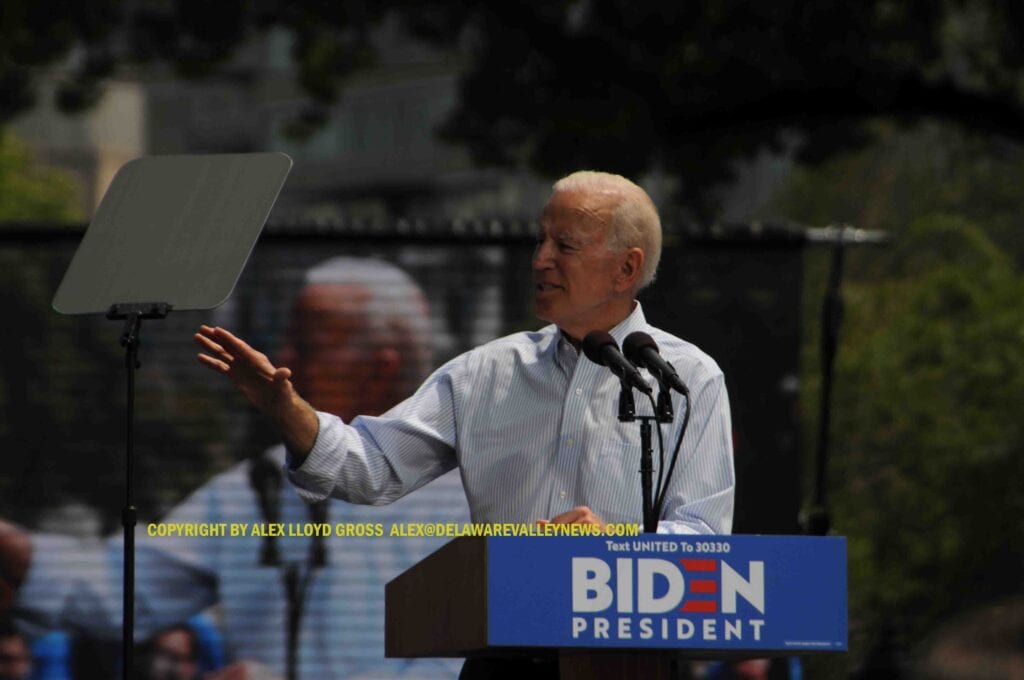 There are s few nasty words that are in media circles. Those words are “pool” and “pooler”. What they mean in layman’s terms is who is able to get to cover an event first hand. The person doing it is called a pooler.  They are required to give for free images to the rest of the media. It is a horrible system. This is  a disgraceful way to run a presidential campaign and kills jobs.

When Kamala Harris was trotted out as the running mate, media wanted to photograph her. Only a few  were permitted. Maybe one or two newspapers owned by large corporations, or hedge funds were permitted to send one photographer. Everyone else got screwed. It was not always this way. Actually, it was never this way. Dozens of different media companies were given access  and the general public ( you) got to see different angles and perspectives of the campaign that you would never get to see.

“This is horrible,  the DNC and the campaign are controlling what the public gets to see,” said William Thomas Cain, a local freelance journalist. “They are hoping to control his message and using the coronavirus as an excuse to do it,” he further stated.  Most of the Biden campaign has been relegated to virtual campaign stops, done via Zoom or other real time computer program. When Biden does venture out, the press list is tightly controlled. The images that come out are controlled.

Those images, are shot by a few photographers.  Everyone sees things differently. many photos are missing or do not convey what happened, except for a rudimentary “He was there” . Images sent out by the campaign or DNC are carefully crafted to show you the candidate in the best light. If Biden were to, for example, lose his footing at an event, do you think the campaign will put that image out? Some pool shooters would not, for fear of losing their access. 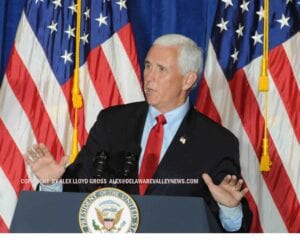 Alex Lloyd Gross- Photo-Delaware Valley News.com Vice President Mike Pence at a July event at the FOP_ in Philadelphia. His campaign had no problem accommodating the media.

Most working photographers that shoot for news organizations have invested hundreds of thousands of dollars in equipment. The trend among news organizations is to use freelancers whenever possible. They augment staff and get different photos. Sometimes the  newspaper has no staff  shooters and relies 100 percent on freelancers. By not permitting those organizations to cover Biden in person, the campaign is killing the livelihoods of  countless professional photographers.  “The photos that have come out of this campaign since the coronavirus have been mediocre at best,” Cain said.

The Biden campaign is using the COVID-19 excuse to limit media . There are ways around that. A  rotation, for example. 50 photo credentials are requested. The 50 are placed in holding areas and brought in 10 at a time to work. Everyone gets to work, Everyone gets paid and is able to support their families and the campaign gets true, honest coverage. Temperature checks are another way to insure safety . For protesters who stand shoulder to shoulder with zero social distancing,  there are are no restrictions on media.

It was not  always like this.   Hundreds of credentials used to be given out for each event. That can still happen . Recently, at the Democratic National Convention, only a select few people were credentialed to be in an arena parking lot.  The images that came from that were lackluster. By comparison, the campaign of Donald Trump is very accommodating. A recent event at the FOP in Philadelphia with Vice President Mike Pence saw multiple different news outlets credentialed.  Nobody got sick,  everyone stayed their distance, and the event got true, honest coverage.

When former President Barack Obama  came to Philadelphia for the convention, media were not permitted access. Instead, sanitized, official handout images were distributed. That truly is FAKE NEWS.  Trump, who has gained a following by calling media outlets “The enemy of the people” and screams FAKE NEWS at media packs, is smart enough to realize that American jobs are at stake, and allows the media access to his events.

To put this in a different perspective, image you own a restaurant. Every year Thanksgiving has been a big day for you. This year, you spend $4000 on food, budget for employees and get ready.  This year, a restaurant down the block is serving everyone for free . You do not care that their food may be better,  you might lose money. Now imagine  the police come and do not allow you to open,  however, the place doling out free food is okay to operate. You just got put out of business. 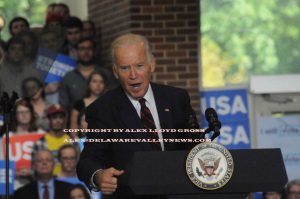 Every year you cover campaigns for news organizations.  This year, a campaign is giving their work away and not allowing you to work. They use the COVID-19 pandemic as an excuse.  The competing campaign welcomes you .

Nobody wants to see anyone get sick.  Proper precautions, such as temperature checks, and mask mandates would keep the media and the candidate safe as well. By limiting outside campaign events to “expanded pool only”,  means everyone gets screwed. The voters don’t get to see honest, independent coverage, jobs are lost. “I don’t know if this campaign knows that they are hurting  jobs, and manipulating the news, or if they know it and just don’t care,” Cain said.