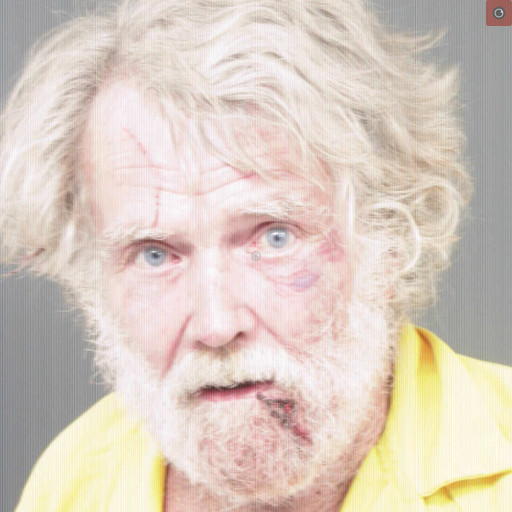 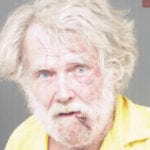 Police in Plumstead, Bucks County  arrested Kevin McCafferty, of Pipersville Pa. He was charged with Aggravated Assault,  fleeing and eluding, along with other, related charges.  McCafferty was allegedly involved in an aggravated assault in Doylestown Borough, on Main Street, earlier that day  on August 26, 2020..  As police arrived, he fled north towards Plumstead.

Officers saw hm and initiated a traffic stop. Police said that McCafferty refused to stop his car  for a short distance. When he did stop, police said he brandished a knife at police. He then threw that knife at officers, went back into his car and pulled out a four foot long sword, which he pointed at officers. Eventually, officers were able to  arrest McCafferty without incident.