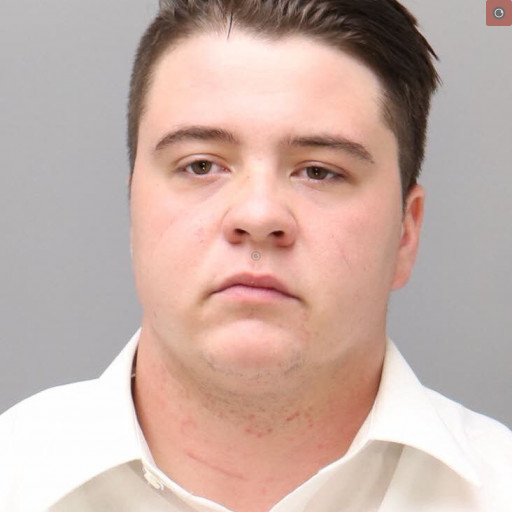 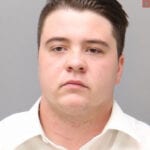 Two women were arrested by the Central Bucks Regional Police Department , after they broke into a house, assaulted the homeowner, in an attempt to steal a cat, police said. 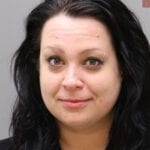 The drama played out September 10 on Carosel Circle in New Britain Twp.  when Lauren Bowser, F/34, of Somerville, NJ, and Helen Delpopolo, F/27, of Westfield, NJ, sh0owed up at the residence because they believed a cat that resided there was theirs. After a confrontation with the home owner,  the two are accused by police of breaking down a sliding door and attacking the owner in her living room.  The victim then fled upstairs to her bedroom, with the two women  running behind her.

Once in her bedroom, the two violently assaulted the victim, causing multiple injuries, police said. Delpopolo and Bowser were arrested, arraigned, bail was set at 10%/$50,000 with restrictions, and remanded to Bucks County Prison. It is unknown how the two came to think their cat resided in Bucks County or if they women knew each other. The cat stayed with the victim. The two were charged with burglary, assault and criminal trespass