Three males arrived at a WAWA  at 339 S. Main Street in Doylestown Borough on September 3 2020.  They arrived in a car with two other males.  As they pull into the parking lot, two males jump out and go into the store.  Another male stays by a nearby sidewalk but does not enter the store.  Even though there is ample parking in the store lot, the driver of the car pulls across the street and into a nearby lot and shuts his lights off.  Nothing suspicious about that, right?

Video below shows the males made small purchases and get change. The only issue is they paid with fake $100.00 bills.  The males are also suspected of doing the same thing at other convenience stores in the area.  Anyone knowing the identity of the suspects is asked to contact Det/Sgt Paul Kreuter or Ofc Jackie Lubold at 215-345-4143 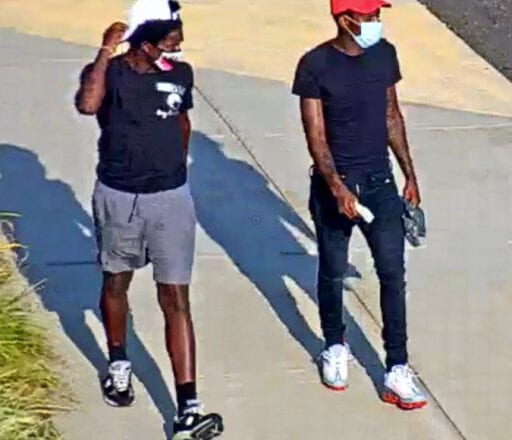