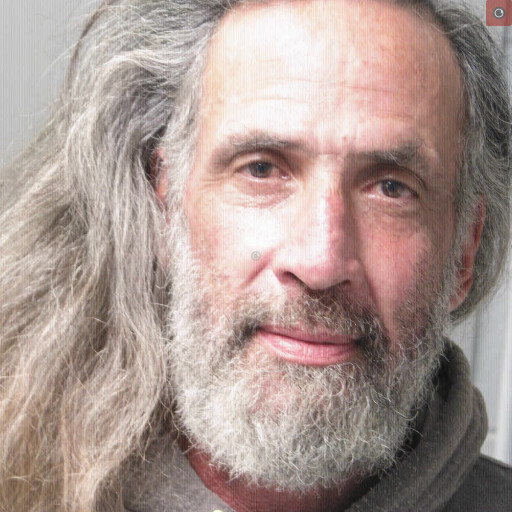 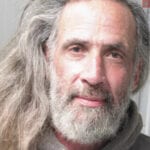 Police in Doylestown Borough found Joseph Harrison  staggering on Hamilton Street, during the evening of September 12 020. He reeked of alcohol and he had slurred speech, police said. Not wanting to inconvenience him, they offered to give him a ride home.  It was 6:15PM and Harrison accepted the ride.

When he got to his residence, police said he became belligerent. He kicked the door of the patrol car and  went over to the K-9 portion of the car where he slammed his fist against the closed window, taunting the police dog. He was subsequently arrested for taunting police animals, disorderly conduct and related charges. He was remanded to the Bucks County Prison  under $100,000 bail.