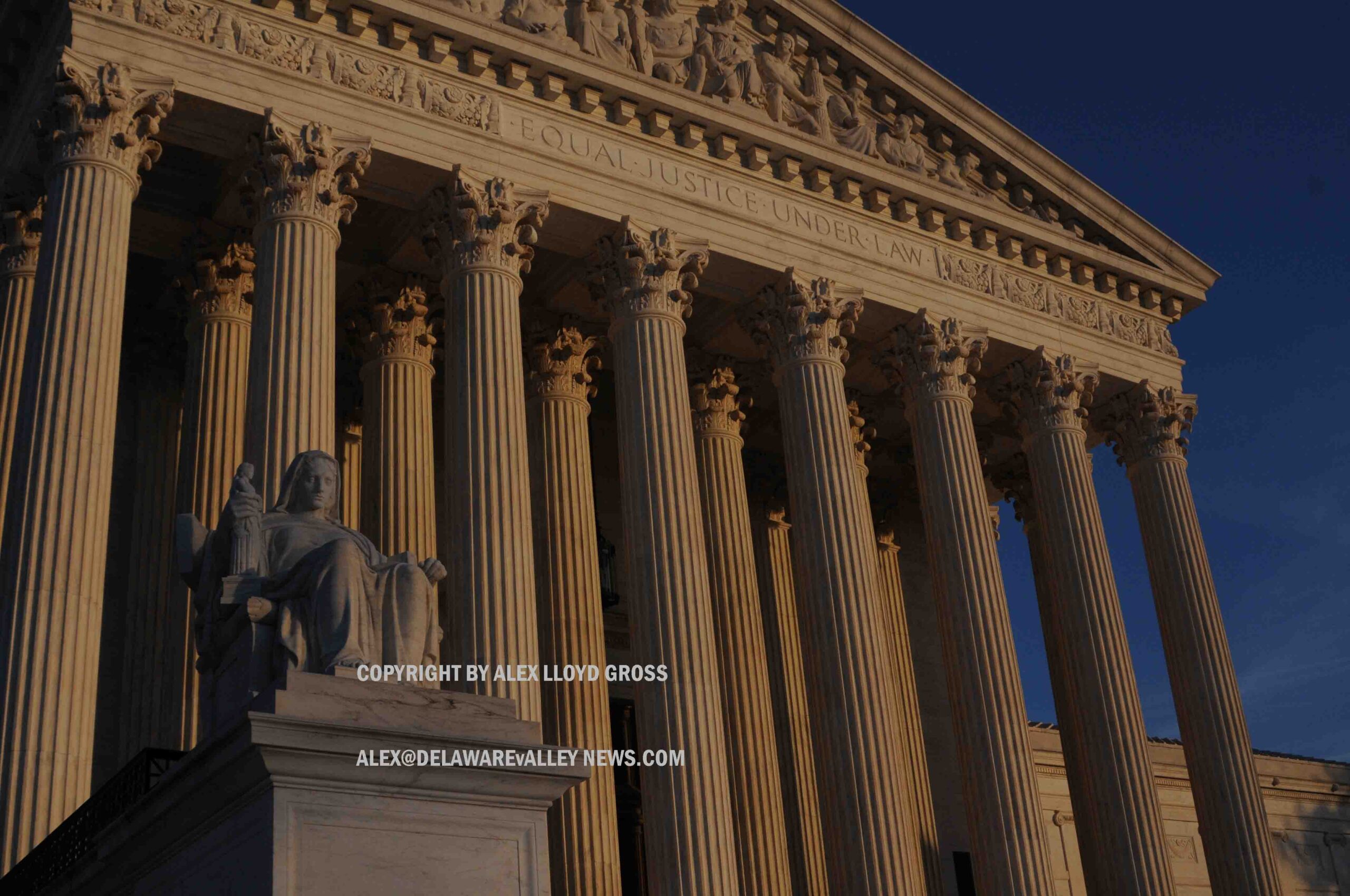 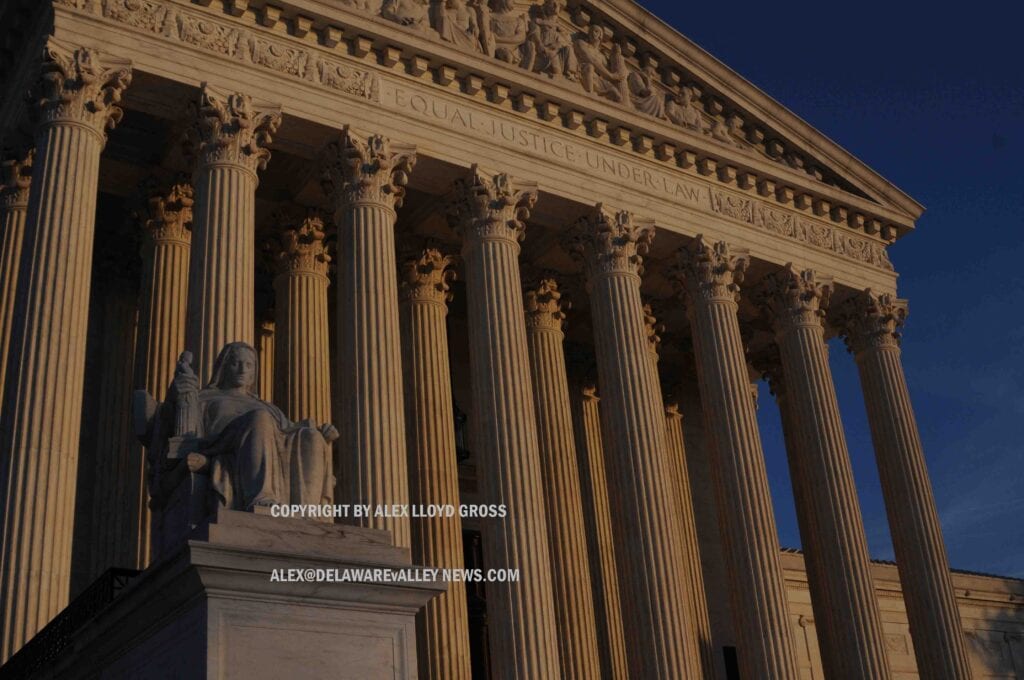 When Barack Obama was President, Mitch McConnell, was Senate majority Leader. as such, he refused to put any vote to the floor of the US Senate to confirm any Supreme Court Justice during the waning months of the Obama Presidency. If you will remember Justice Anton Scalia had just died.  . McConnell said at the time that it was “too close” to the election.   Justice Ruth Bader Ginsburg, passed away today, Friday, September 19, 2020, from cancer. She was diagnosed with cancer four times and beat it back every single time, still while working.

She never retired. Ruth Bader Ginsburg had said to her grand daughter “My most fervent wish is not be be replaced until a new president is installed”. just a few days ago, McConnell will not grant that wish.

Senate Majority Leader said that he has “No intention of waiting” and will put to a vote  any justice  named by President Donald Trump. There are less than 50 days until the election.  McConnell will most assuredly rush the vetting process and hurry the vote along, which is expected to fall on party lines. Ginsburg will be remembered as a feminist and a tough but fair jurist.  She was 87.