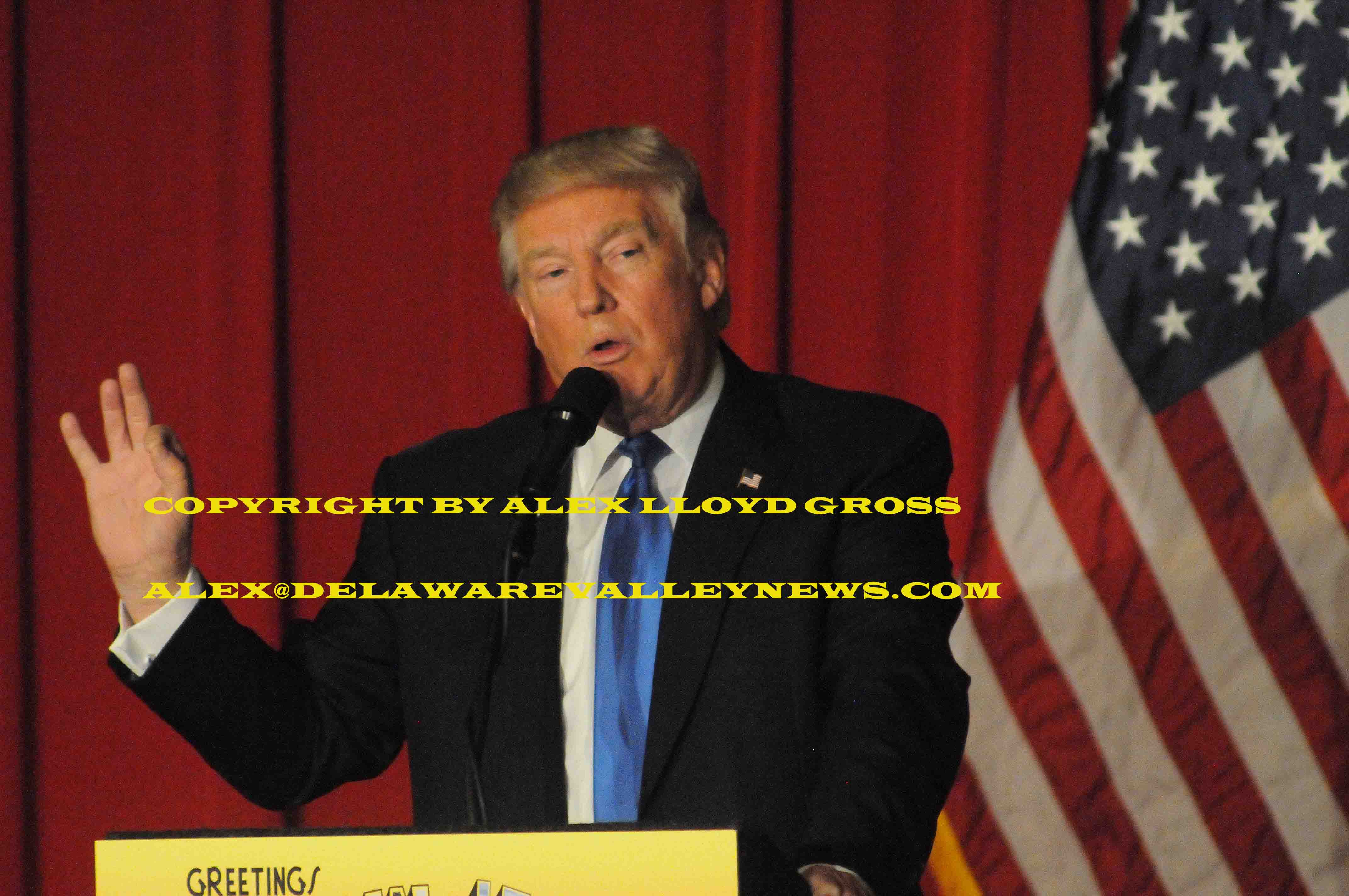 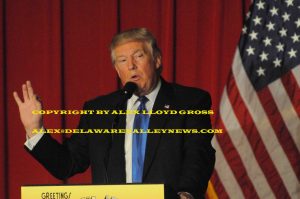 President Donald Trump  said that he would not be signing any new Stimulus Bill until after the November 3 election.  Trump claims that the democratic house is not negotiating in good faith.  He has also directed Senate Majority Leader Mitch McConnell to concentrate on pushing through his Supreme Court nominee.

This as Fed Chairman Jerome Powell said that not having a second stimulus would have a disastrous effect on the economy.  Single moms have had to quit their jobs to home school their children. Other jobs have not come back. Just this week the Regal cinema chain announced it would close, taking thousands of jobs with it.  As Trump make his announcement, stocks went tumbling into a free for all.

Trump, many think he is holding Americans Hosptage, said “After the election when I win, will be pass a big Stimulus Package”.  It is the “when I win” comment has has ticked off voters. If he does not win, will a Stimulus Package still be passed? it is not only Powell, but most leading economists say that the passage of a Stimulus Package  quickly is key to keeping the economy going. Without it, people cannot pay their bills and their mortgage.

Many undecided voters have now come out for Biden after hearing Trump;s latest remarks, according to multiple posts on social media.