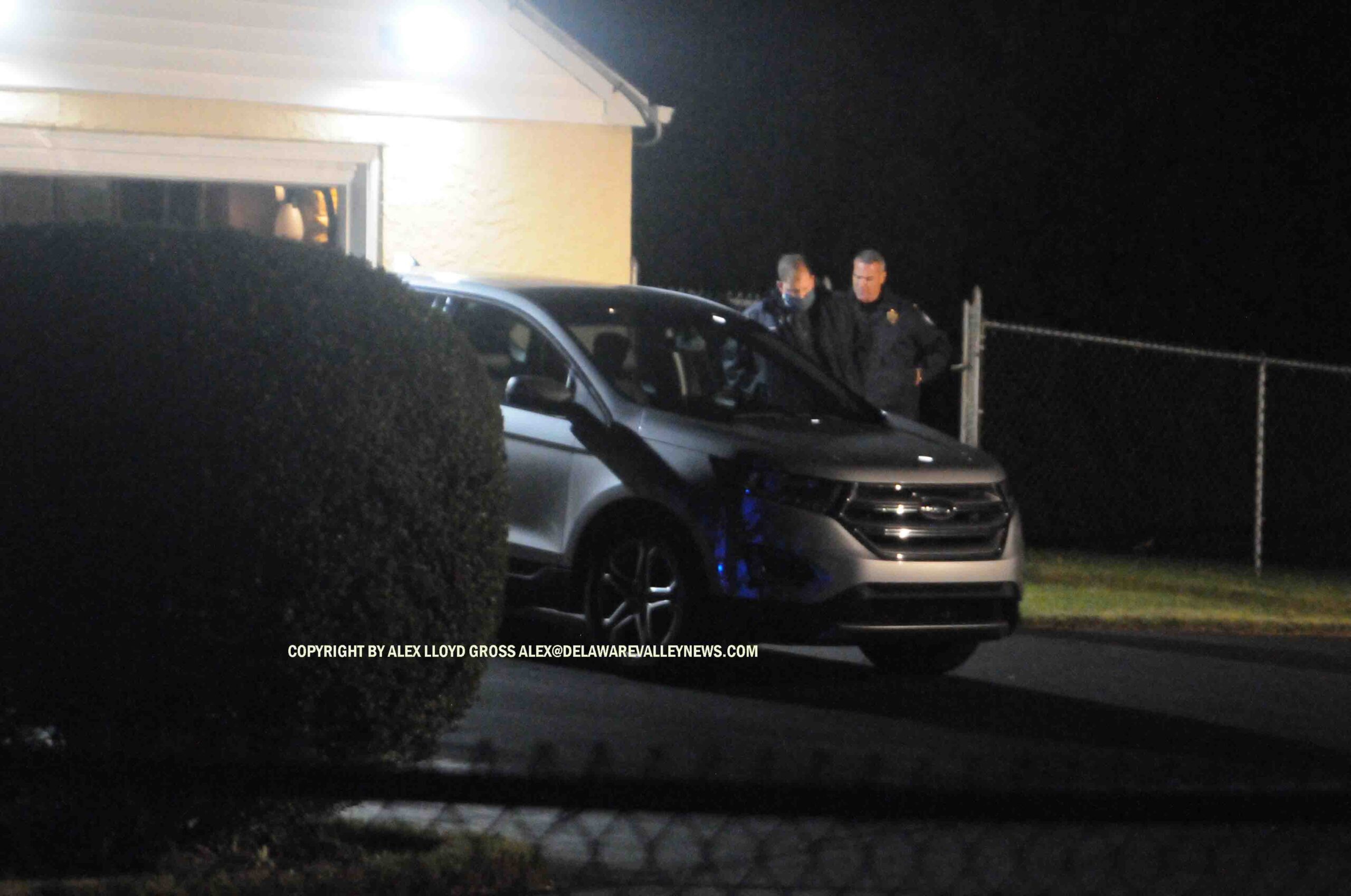 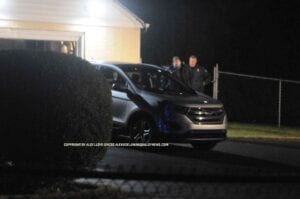 Bensalem police are on the scene inside a Chiropractors Office on Hulmeville Road. They have been out there since late afternoon. A crime scene van is in the driveway.  There is crime scene tape in front of the home office.

Fred Harran, Director of Public Safety said that they are investigating a suspicious death and could not comment further.