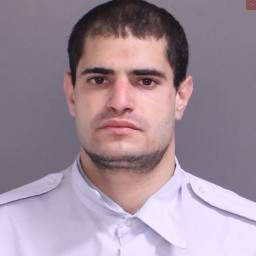 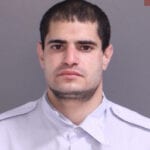 Patrick Michael Falcey was having a heated argument with his grandparents in their home on Winterset Court in Newtown Township..  Had he left to cool down it would not be news and he would be free. Instead, police said Falcey allegedly poured gasoline on the living room floor and lit it on fire. Both his grandparents, their dog and his girlfriend were inside the house in another room.  He then put out the fire, using a fire extinguisher and fled in his car.

No one was injured and fire crews arrived shortly after the fire was set.. They determined it was out and made sure the dwelling was safe. Police were given Falcey’s information and went to look for him.  The next day police found his car with Falcey in the back seat. He was arrested and sent to Bucks County Prison under $100,000 bail. He was charged with arson, reckless endangerment and related crimes.   This incident happened on November 9, 2020, police said.