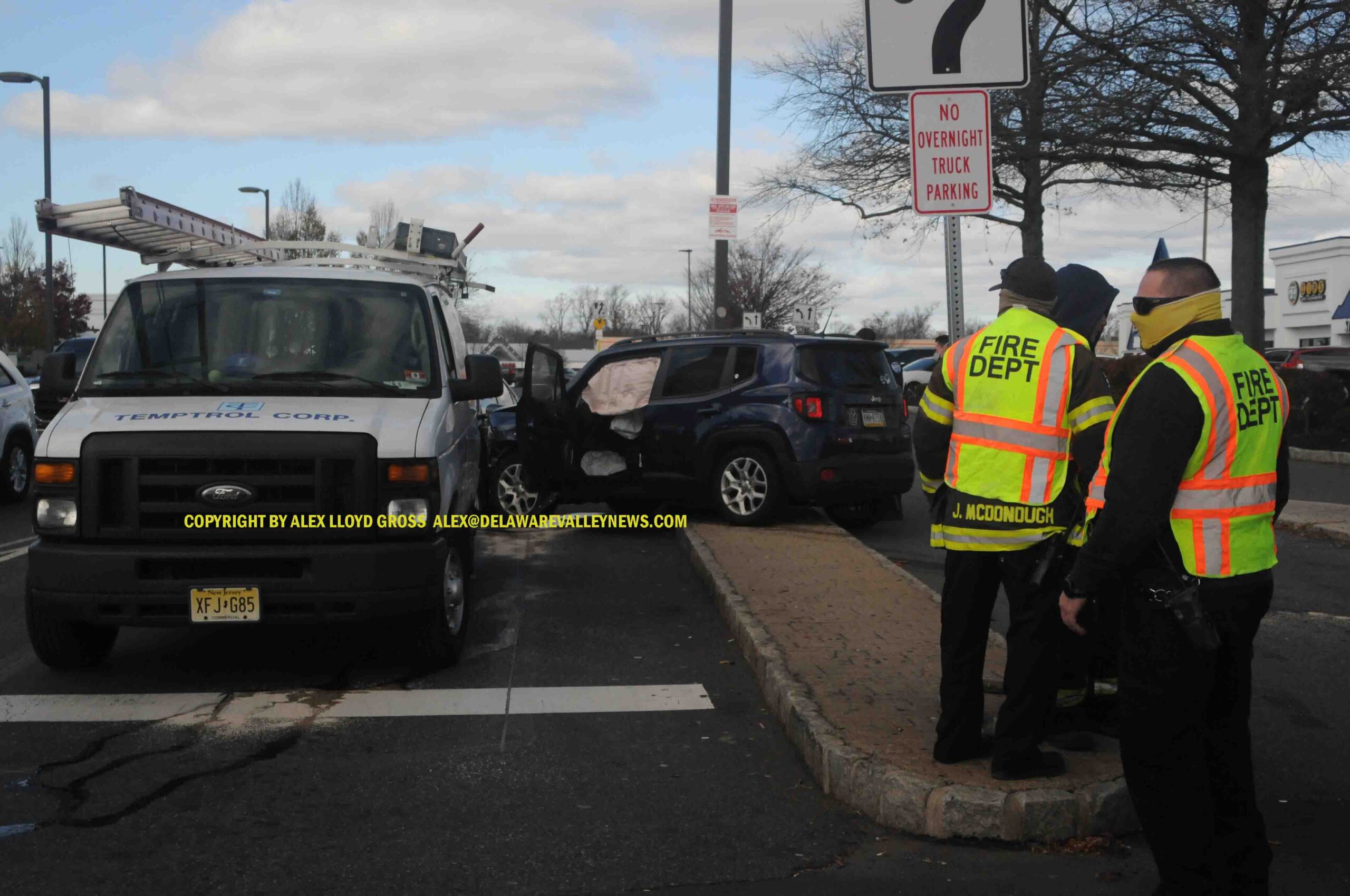 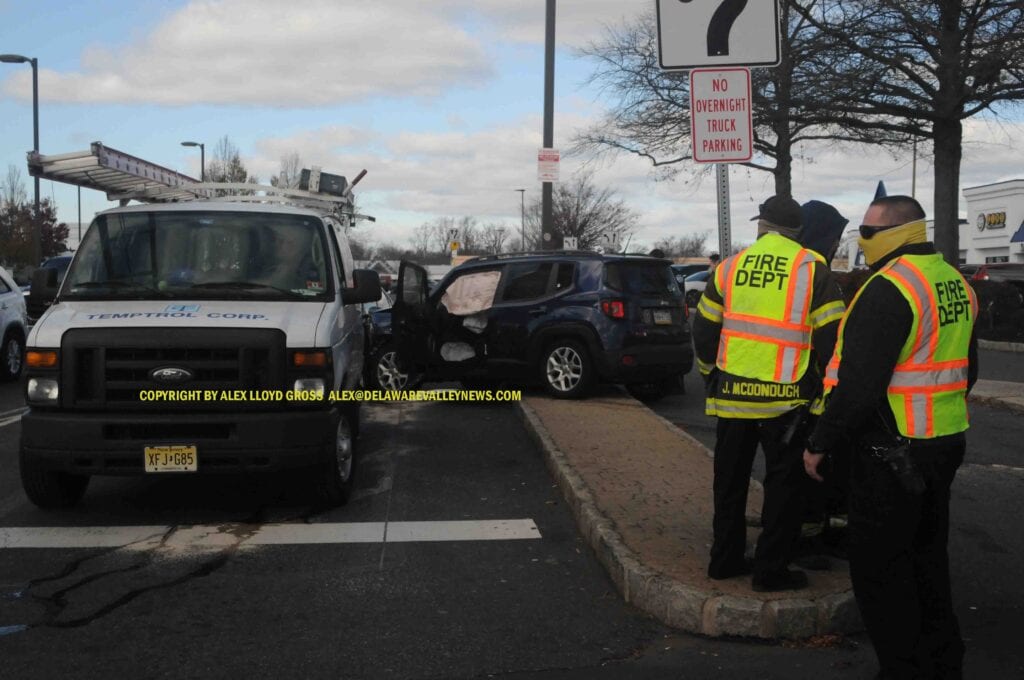 Bensalem Police and Fire Rescue responded to the 1300 block of Bristol  Pike in Bensalem for a three vehicle crash.  At least two people sustained injuries and were transported from the scene by ambulance.  The wreck happened just after 11:00 AM November 18 2020.

Preliminary reports indicate a vehicle was going straight, when another car made a left turn.  The vehicle that was going straight  got pushed into the parking lot of the Home Depot Plaza, striking a vehicle that was exiting.  None of the injuries was considered life threatening.  All three vehicles had to be towed, which caused the road and part of the parking lot to be closed.