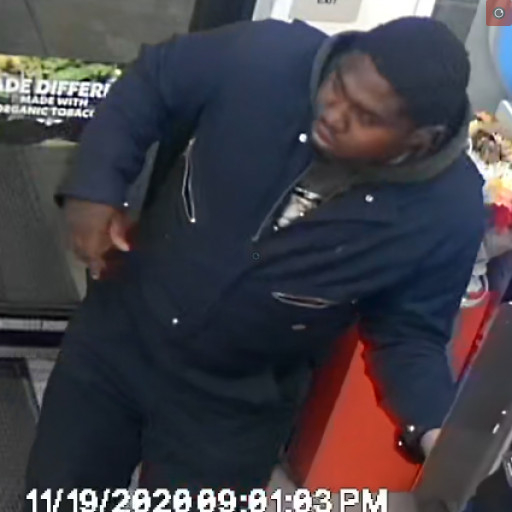 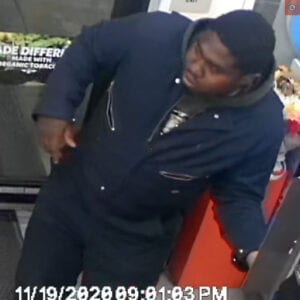 They say most criminals are not bright, and this pair of thieves proved that statement true. They robbed the Sunoco station on the 2700 block of Lincoln Highway in Bensalem. They were caught on video, smashing the rear of a “Skill Machine”. They used a sledge hammer, and you can see one of the males repeatedly smash the back of the machine until it broke. One of them took off his mask and you see his face.  He probably thought that the camera would ignore the fact that he took off his mask. It did not.

The felon then escaped with cash, while his accomplice stood at the door,  acting as a look out, prodding him to hurry up. This theft happened on November 19, 2020. The two criminals escaped in a dark blue Nissan with New Jersey plates on it. Presumably, they were going north to Trenton NJ.  No injuries were reported.  If you know these thieves, Bensalem Police would like to have a conversation with them about their actions that night in November.