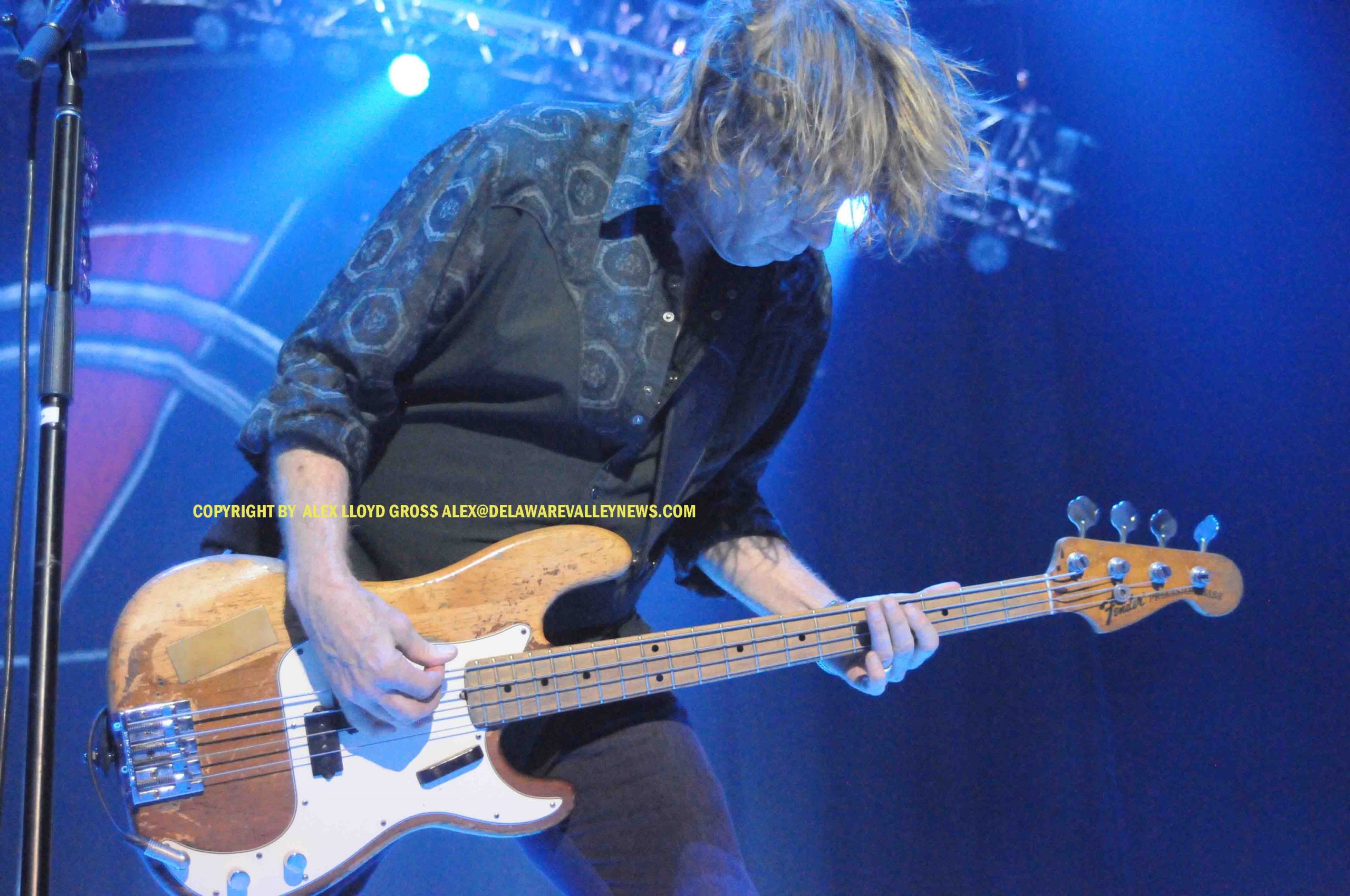 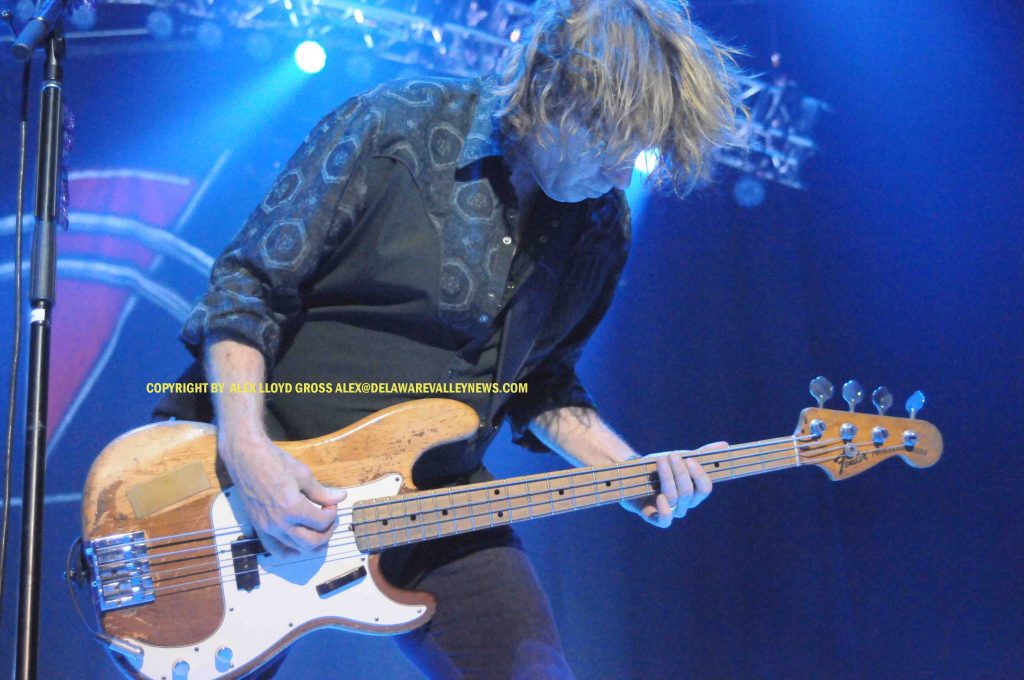 Due To COVID-19, no live shows anywhere in the world. Maybe a one off show here and there but nothing that is enough for a band to survive on.  Most big name musicians will be fine.  However, the people that make the show happen might not be fine.  The road crew.  Concerts are nothing without these guys.  Some bands pick up a crew and the members come and go.  Foreigner toured so much that for some it was a full time gig. Now they are not working.

The guys in Foreigner came up with a novel idea, and that was to auction off some of their memorabilia and give the proceeds to their crew. “This program is in it’s infancy, it’s just starting out and we raised like $30 grand,” said bassist Jeff Pilson.  “These guys , they are family, we travel with them, we hang with them during the off time,” he said.

He is talking about a core group of 10 guys that do what needs to be done night after night. “The sound and light guys, the monitor guy, they are with us.  When we go to a show they have a handful of union guys that will unload the trucks in each city,  everything it’s a different crew, so there is really no connection to them,” Pilson said when speaking about how a show works.

Fans can go to the band’s

website and they can buy collectibles.  When asked if in the future, the band will be signing albums or photos for a fee, Pilson said they would  look at everything available to help their crew. “Right now, we are the first and only band doing this. I am not sure if  other bands will be doing that in the future,”Pilson said.

COVID-19 is not a joke.  Over 300,000 Americans have died.  Most people have had it or know someone that has had it.  Including Pilson, who has a family member in the hospital with it.  The last thing anyone wants to to see a live show and get sick two weeks later.  That is why Foreigner is going to wait until they feel it is safe enough to go on the road.  Meet and greets may or may not happen. “We cannot even think about that right now, we just want to go out to play live again,” Pilson said.

There are some people that think the current administration has caused this pandemic to get worse and others who think this administration has done a fantastic job of managing the pandemic. For Pilson, “I’m not getting into the politics, I just want to get out and play,” he said.   “The program will run until mid  January. It may be extended beyond that,” Pilson said.