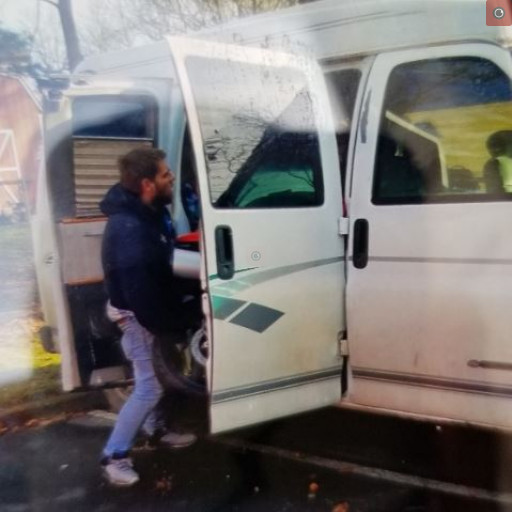 A brazen  but stupid thief took a 2014 Ducati Motorcycle that was parked at the Berkley Trace Apartments, which is located at 3806 Bensalem Boulevard.  The thief pulled up to the bike December 23, 2020 at 9:50 AM. He was driving a white Chevy Conversion Van with paper tags that do not come back to the vehicle.

The alleged thief then  put the motorcycle in the van and drove off towards Bristol on Route 13.  Police are hoping you can identify the male or the van. The Ducati was red with a black seat and black rims.  You can call (215) 633-3719 to let the police know who he is. Police in surrounding areas have been notified.