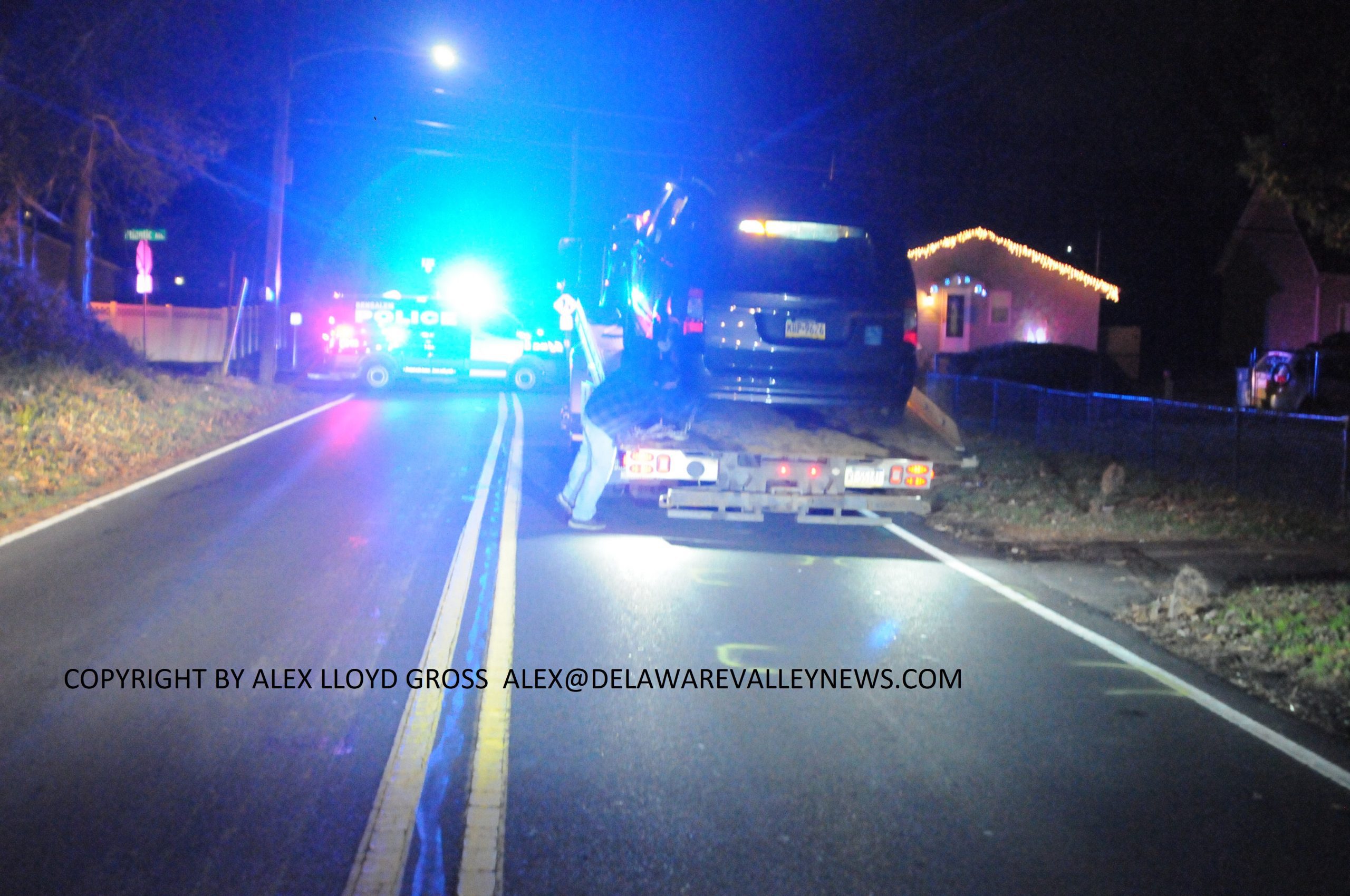 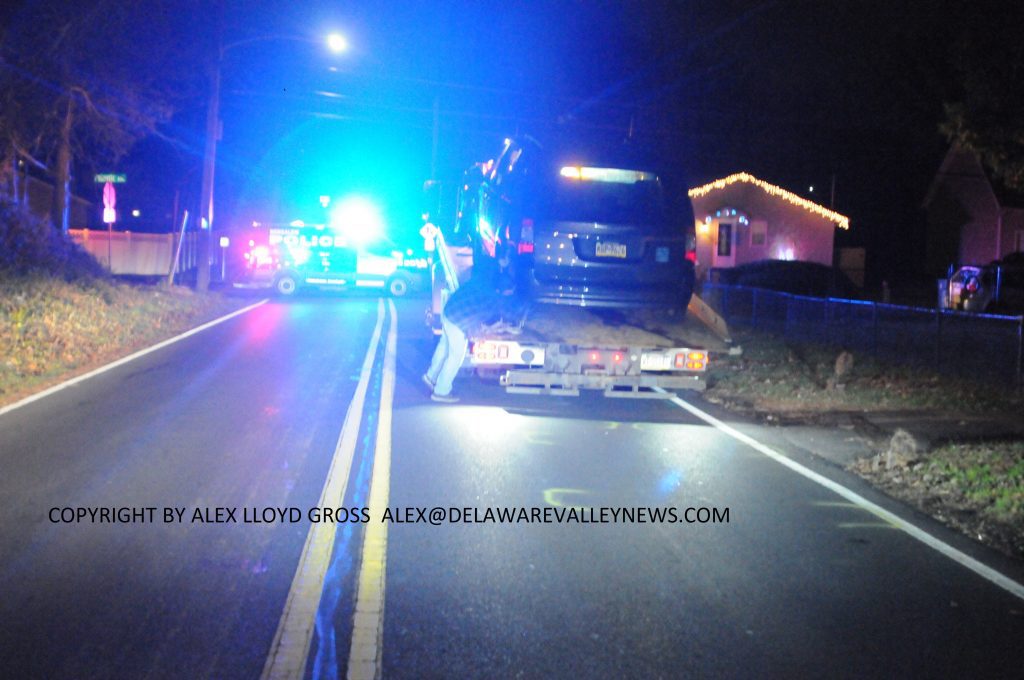 A pedestrian sustained serious injuries after they were struck by a vehicle last night  at the intersection of Kiansas and Dunksferry Road.  This happened around 7:00 PM.  December 30 2020. Police at the scene were not sure what happened. They do not know if the person was walking in the road or crossing the street. They are looking for anyone that might have witnessed this to give them a call at (215) 633-3719.

After the crash, the car came to rest about 20 yards from the initial impact, closer to Atlantic Avenue. The driver stayed at the scene, police said. The damage to the car was on the left front of the vehicle.