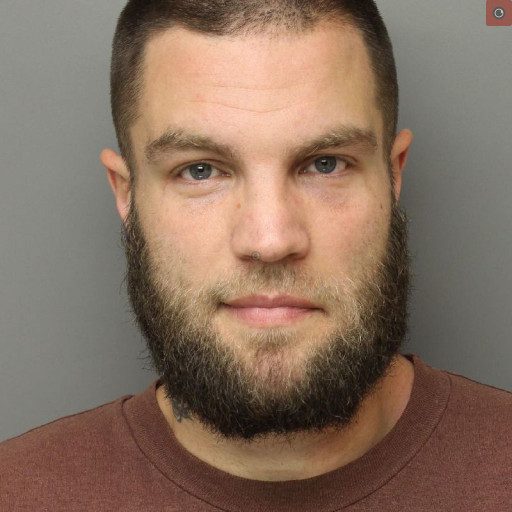 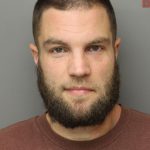 Charles Barton,  is behind bars and is charged with serious offenses involving drugs. Police in Upper Southampton responded to a burglary call on June 1 2020. When they arrive at a house on Belmont Station there were three people who were there. In plain view was what appeared to be a meth lab.  The house was cleared and searched with officers who went and got a warrant.

They determined that Charles Barton was involved with this and when they went to arrest him, he could not be found.  On Jan 21, 2021, Police along with the US Marshall’s service found him at a motel in Horsham Pa. He was arrested without incident.  He was arraigned by District Justice Jan Vilosky who set his bail at $950,000. Barton is charged with operating a meth lab near a school or playground, risking a catastrophe, and related charges. Google Maps lists the location of the house as near a day care center for children.