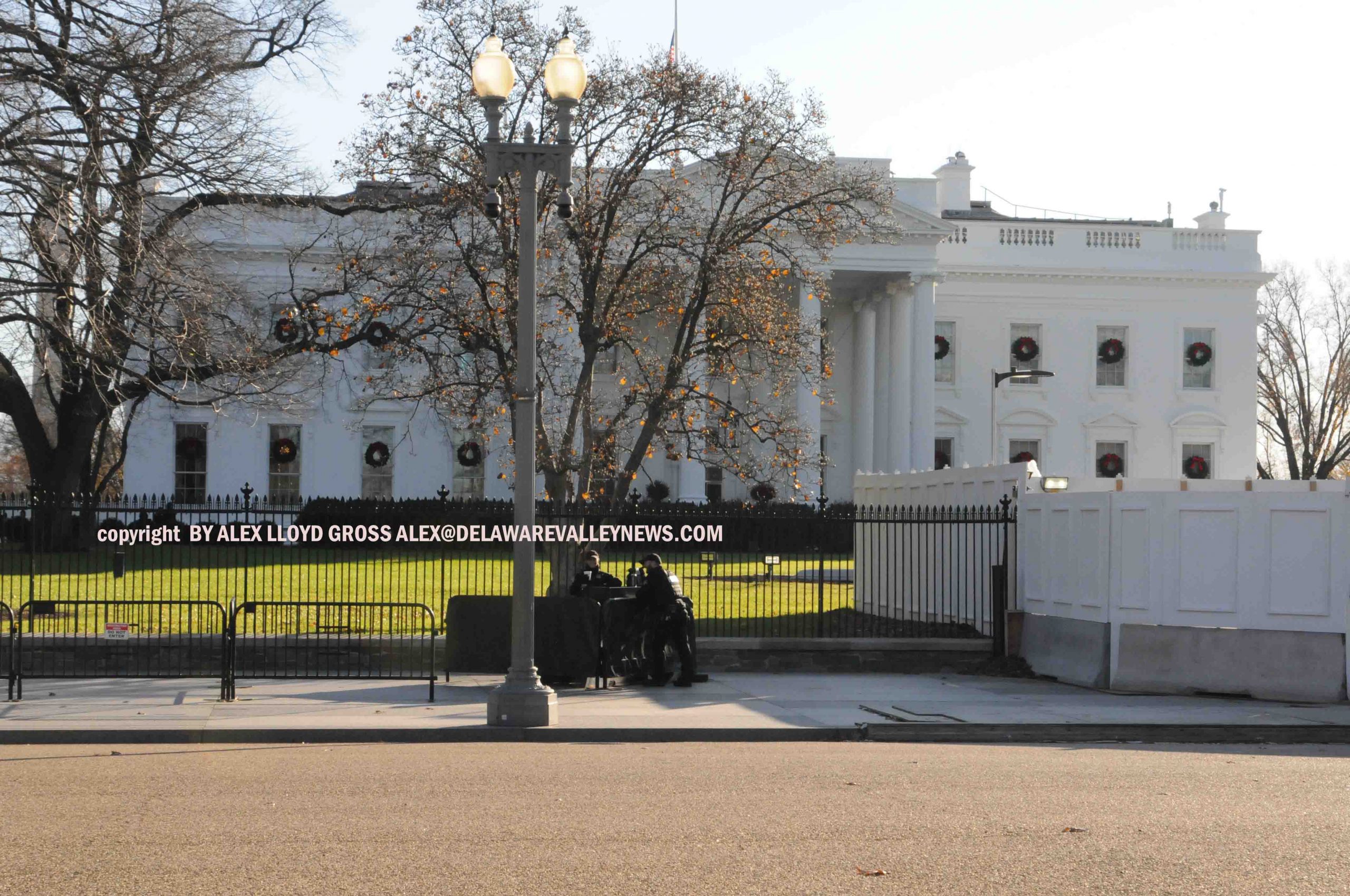 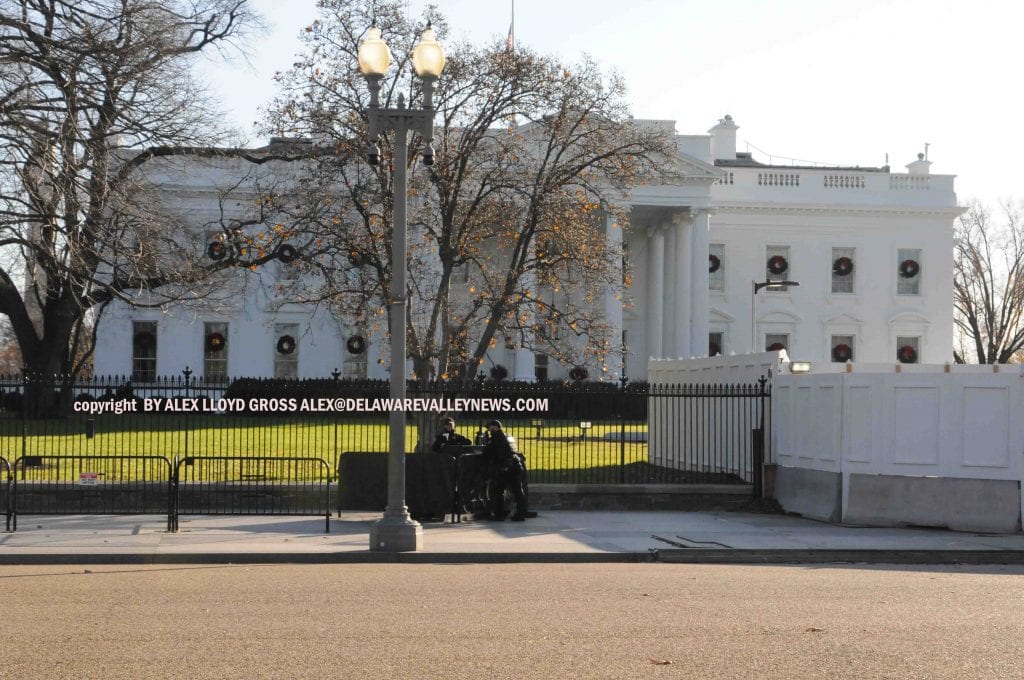 What follows is the entire response by Donald Trump’s law team, co chaired by Bruce Castor.  Trump is accused of inciting an insurrection on January 6, 2021 by telling a crowd of people to “Fight like Hell, or you won’t have a country anymore.” This mob then stormed the United States Capitol. Five people were killed and dozens more injured.  Trump ascertains that those words were not incendiary  and also argues that since he is no longer President Of the United States, he cannot be impeached. Democrats say that the president is responsible from his first to his last day in office.

Trump’s legal team states that the house rushed through the articles of impeachment and process included, but was not limited to,i ts failure to conduct any meaningful committee review or other investigation, engage in any full and fair consideration of evidence in support of the Article, as well as the failure to conduct any full and fair discussion by allowing the 45th President’s positions to be heard in the House Chamber.No exigent circumstances under the law were present excusing the House of Representatives’ rush to judgment.The House of Representatives’ action,in depriving the 45th President of due process .

Castor’s filing for Trump also alleges that  since John Roberts, the Chief Justice of the US Supreme Court is not going to be presiding over the Senate Trial. It  will be chaired by a “partisan senator”, who will also act as a juror.,  You can read the entire brief here. Bruce Castor was the former DA of Montgomery County PA.