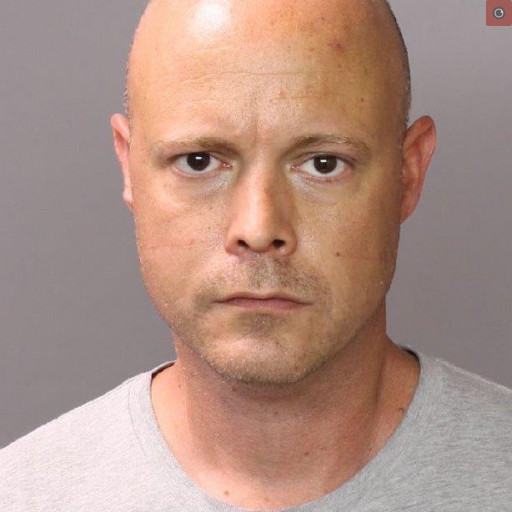 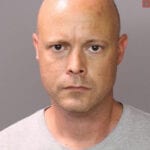 John Michael Evans entered a plea of guilty to charges that include him sexually abusing a 16 year old  multiple times per week.  The victim, now 17 told police that Evans would allow him to smoke pot and drink alcohol before and after his sexual encounters with him. He also made this child engage in sexual encounters with other men and told him to lie about this age if questioned. You can read the original story .here

The sick fact is , that Evans  had a previous foster child that he was abusing. He bullied his next victim by telling them that they are not the first and that no one would believe the accusations  if the authorities were to be told.

Judge Raymond McHugh accepted the guilty plea of two counts of involuntary deviate sexual intercourse and one count of sex trafficking of a minor.  He  deferred sentencing for 30 days. During which Evans will be given an evaluation by the Sex Offender Assessment Board. Prior to his arrest, Evans worked as a bus driver for the Pennsbury and Bristol Township school districts.