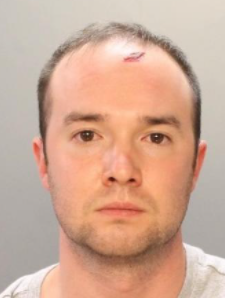 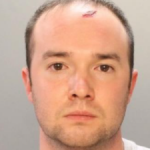 These charges come after he plowed through a house on the 2800 block of Comly Road on February 6 2021.  At least one woman sustained critical injuries, one pet dog was killed and another hurt. One other person in the house was hurt as well.

Campbell has been suspended for 30 days with intent to dismiss.  There are unconfirmed reports that he was drinking at the FOP which is straight down the street from where the accident happened.