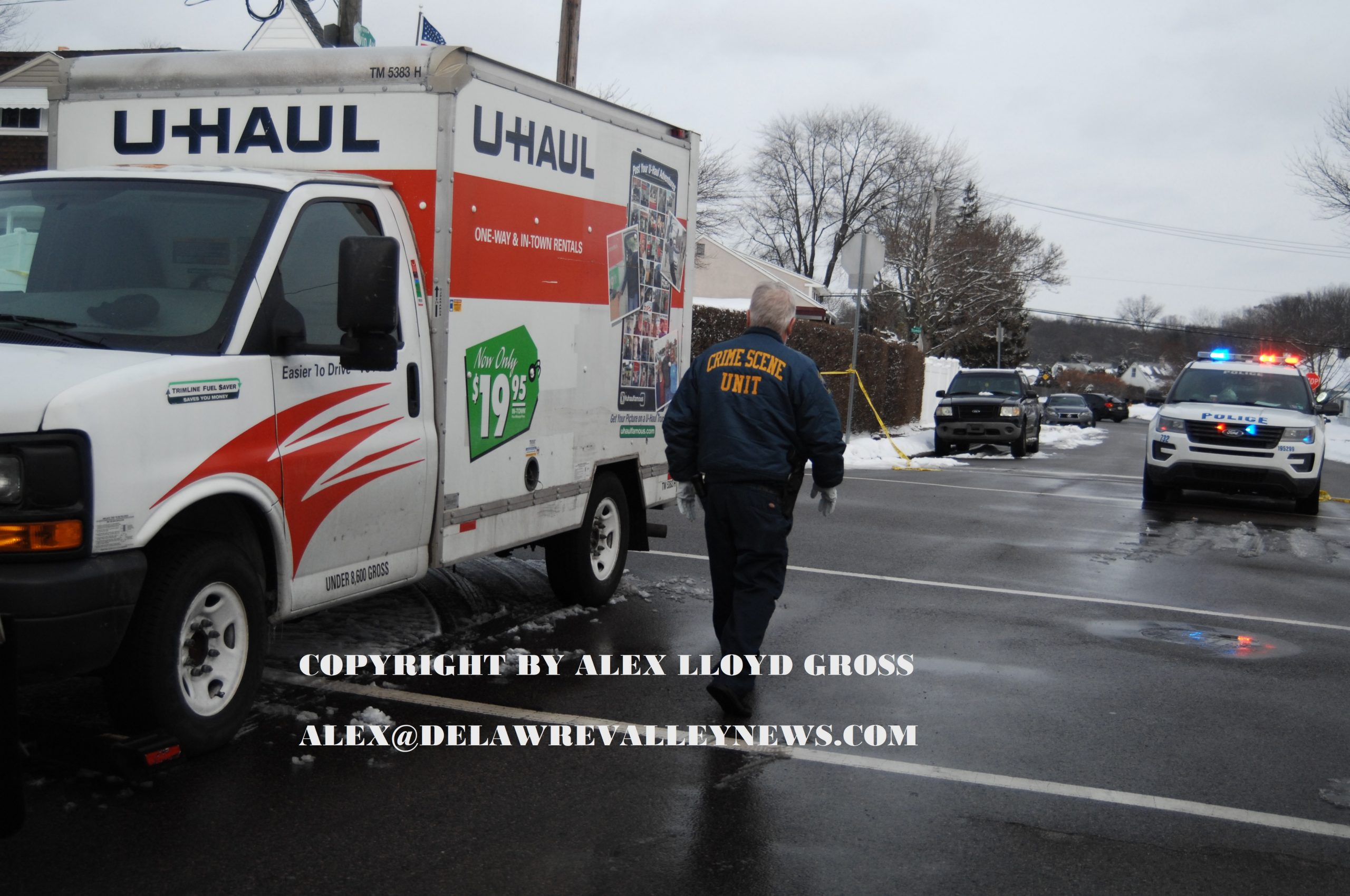 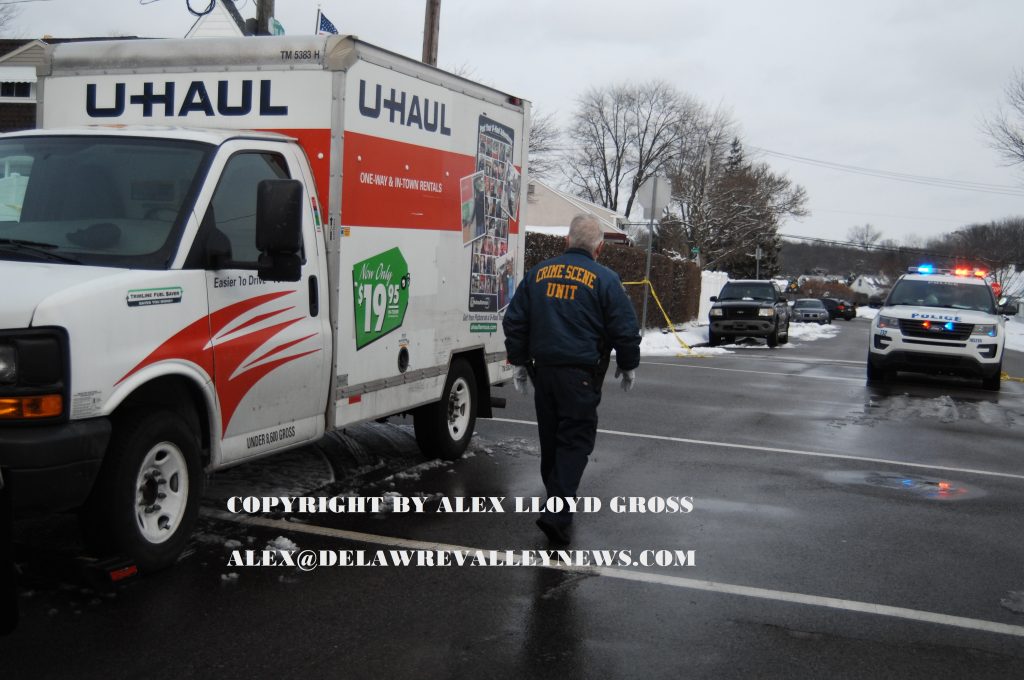 Police have two people in custody and are trying to piece together what happened earlier today on Sanibel Dr. in Somerton.  A U-Haul was stopped by police at the intersection of Kelvin and Foster. Inside the rear of the truck, police found a  dead body.  They also found a weapon,. Police said they believe the weapon was used to kill the person in the back of the U-Haul, but they would not say what kind of weapon it was.  The body was wrapped in a trash bag. 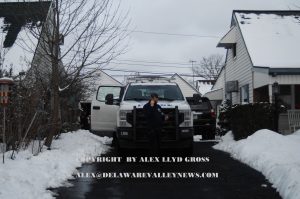 Evidence gathered lead cops to 1011 Sanibel, which is about half a mile from where the truck was stopped.  At that location, police were observed processing a crime and had a crime scene truck backed into the driveway.  The incident happened about 9:00 AM February 11, 2021. Police have not released any more information or charges ,