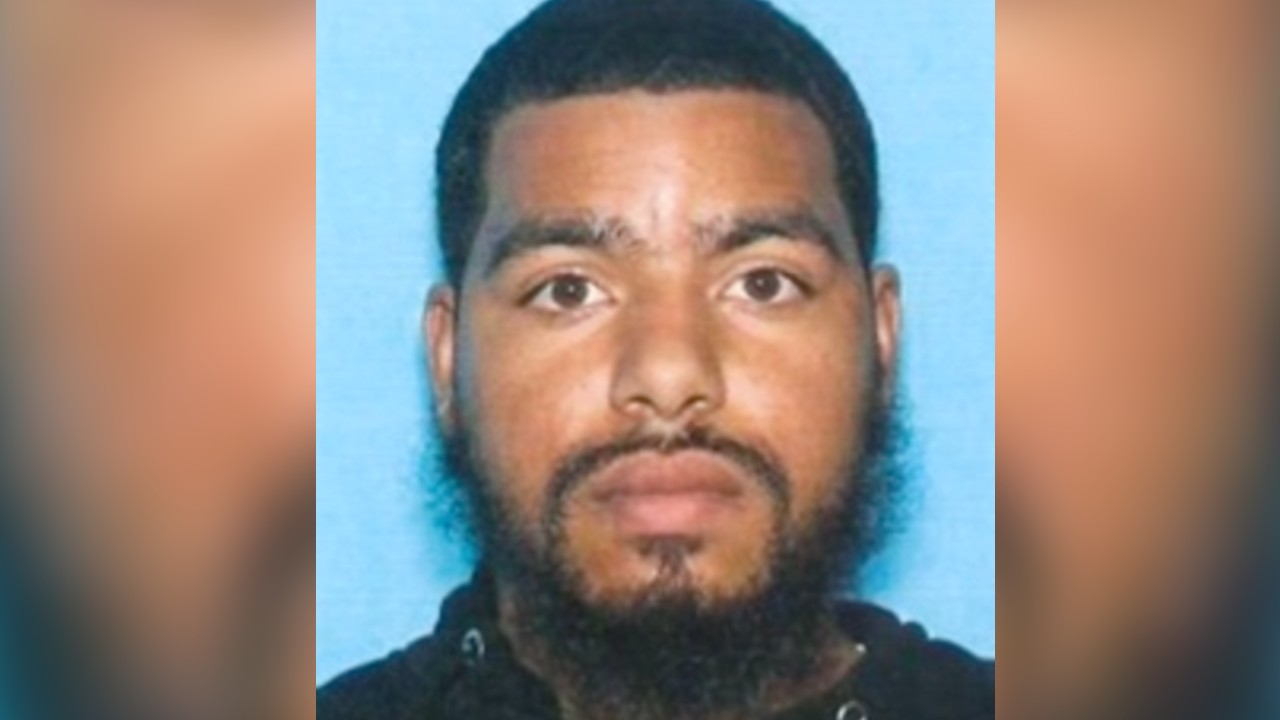 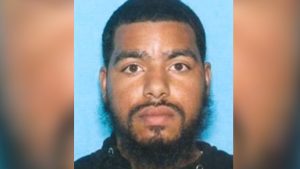 An apparent dispute over a store policy resulted in a Darby Township male pulling a pistol from his waistband and firing a gunshot inside the Wal-Mart on Macdade Boulevard  which is in Darby township.  No one was shot. The suspect apparently wanted to return a video game, and got frustrated.  While this incident happened about 8:30 PM February  14, 2021, the suspect is still at large .

He has been identified as Devonte Dixon of the 400 block of Main Street in Darby Borough. After the incident, police surrounded his home but he was not there.  Police were able to impound his vehicles and believe Dixon to be on foot.  He is either holding up locally or he was picked up by a friend or relative.  If that is the case, he could be away from the immediate area of Darby. Police want his mugshot shared so that if he is spotted he can be brought in to face charges.