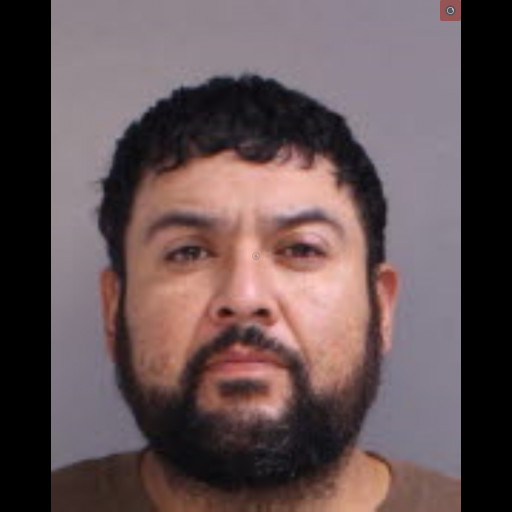 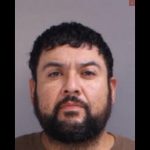 Robert Pena is going to state prison. The 40 year old Warrington male was sentenced to 6 ¾ to 14 years in prison. He sexually abused three young girls. The incidents happened in various places in Bucks County and he was arrested on February 27, 2020 stemming from an investigation by the Warrington Twp. Police Department.

He is also facing similar charges in Texas.