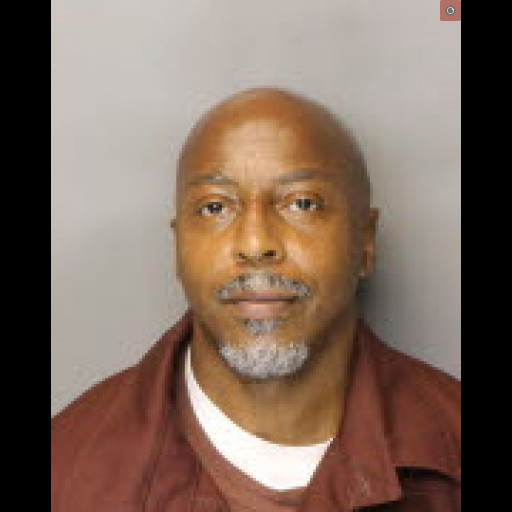 John Brookins, convicted and sentenced to life in prison for the brutal Dec. 20, 1990 murder of 58-year-old Sheila Ginsberg in her Bristol Township apartment, will appear Thursday morning before the Pennsylvania Board of Pardons seeking clemency — a motion that the Bucks County District Attorney’s Office strongly opposes.

For nearly three decades, Brookins has repeatedly lied and denied his guilt despite all the evidence in the case pointing only to him. He has blamed the victim’s daughter, claimed testing of DNA evidence will clear his name and developed a following by portraying himself as a wrongfully convicted man. “We believe strongly in justice here in Bucks County,” District Attorney Matt Weintraub said. “Mr. Brookins’ petition to be absolved of his murderous conduct in the killing of Ms. Ginsberg would subvert justice.

Mr. Brookins was convicted of first-degree murder for killing Ms. Ginsberg, by a jury of his peers and after offering a full defense. There is no basis in law, or in fact, to absolve him of his guilt, or to let him go free.” “Just as he denied Ms. Ginsberg any mercy, his petition for clemency must be denied.” In a powerful letter to the Board of Pardons, Chief Deputy District Attorney Jill Graziano laid out the facts of the case and the evidence, which includes Brookins’ fingerprints being found at the crime scene. One bloody fingerprint, she says, was found on the television remote control near the victim’s body. The evidence also includes three separate police interviews in 1991, where Brookins constantly changed his story. It was not until 1999, years after his conviction, that Brookins concocted his defense that he walked in on Ginsberg’s daughter committing the murder, Graziano wrote in the letter.

No physical evidence was ever found linking Ginsberg’s daughter to the killing. “His repeated denials, his every-changing account of events, and his failure to report to police or anyone else his apparent discovery of Sheila Ginsberg’s murder makes his attempt to explain away the physical evidence against him wholly unbelievable,” Graziano wrote. “The Bucks County District Attorney’s Office asks this Board not to be swayed by conjecture or the false specter of an innocent man in prison,” Graziano wrote. “John Brookins is not innocent, and he does not deserve clemency in the murder of Sheila Ginsberg.”