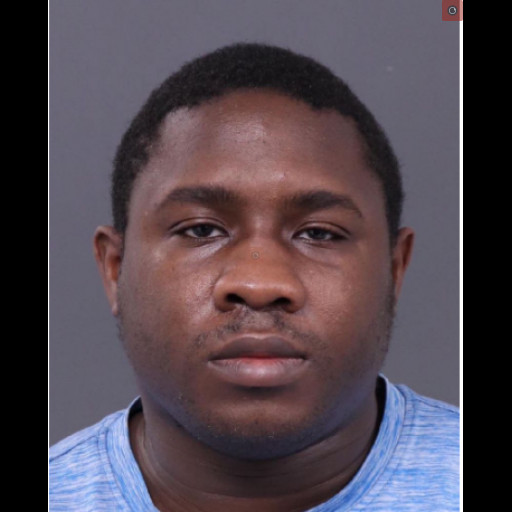 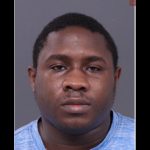 Additional charges were lodged against Troupe, an employee of the Hatboro Horsham School District and his bail was set at $1 million/10 percent. He is in the Bucks County Correctional Facility.  The  victims were not affiliated with the school district. Police think there may be more victims out there that might be afraid to come forward. They want parents to speak with their children about Troupe and contact them at (215) 633-3719 in they have any information .