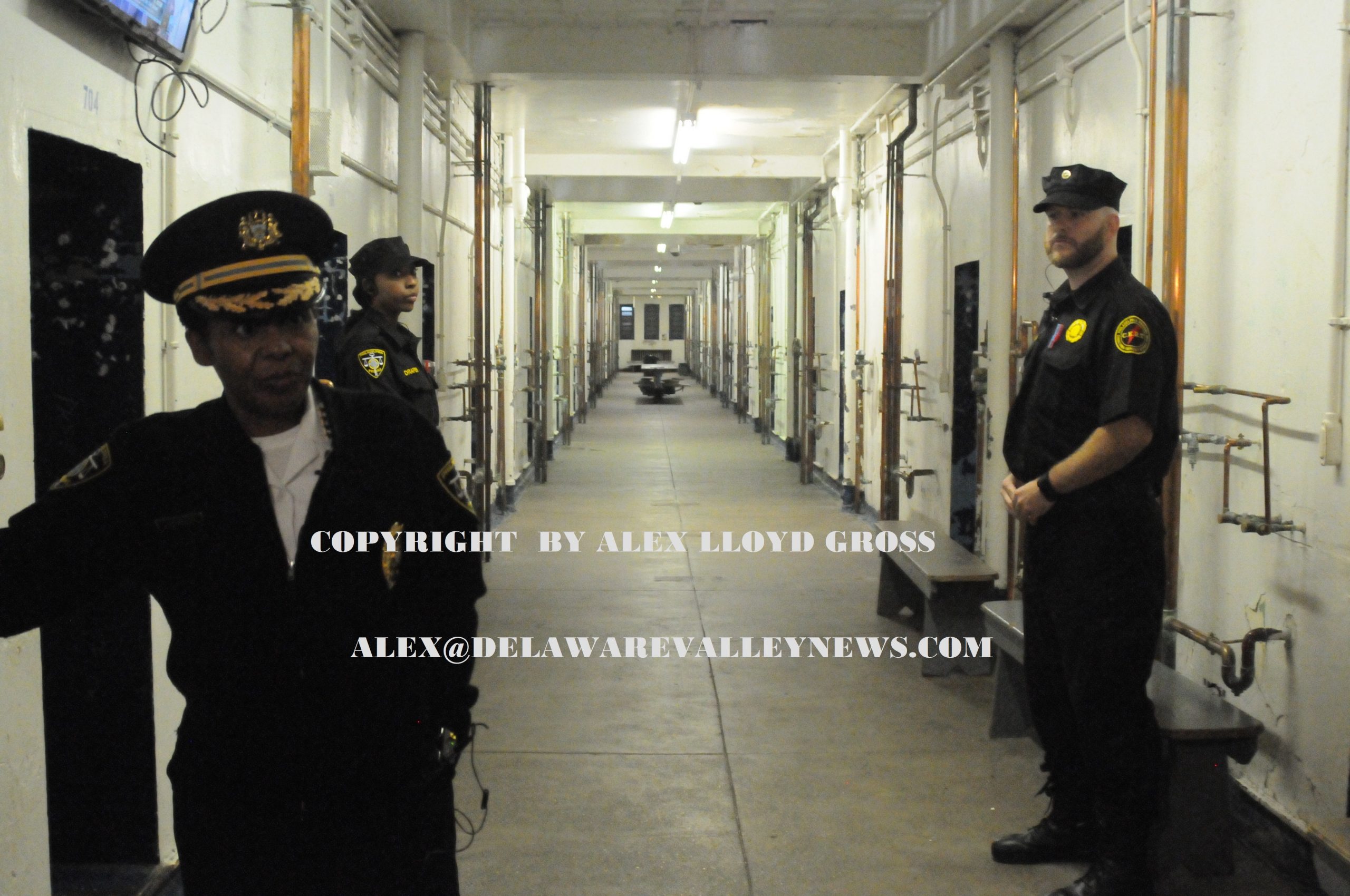 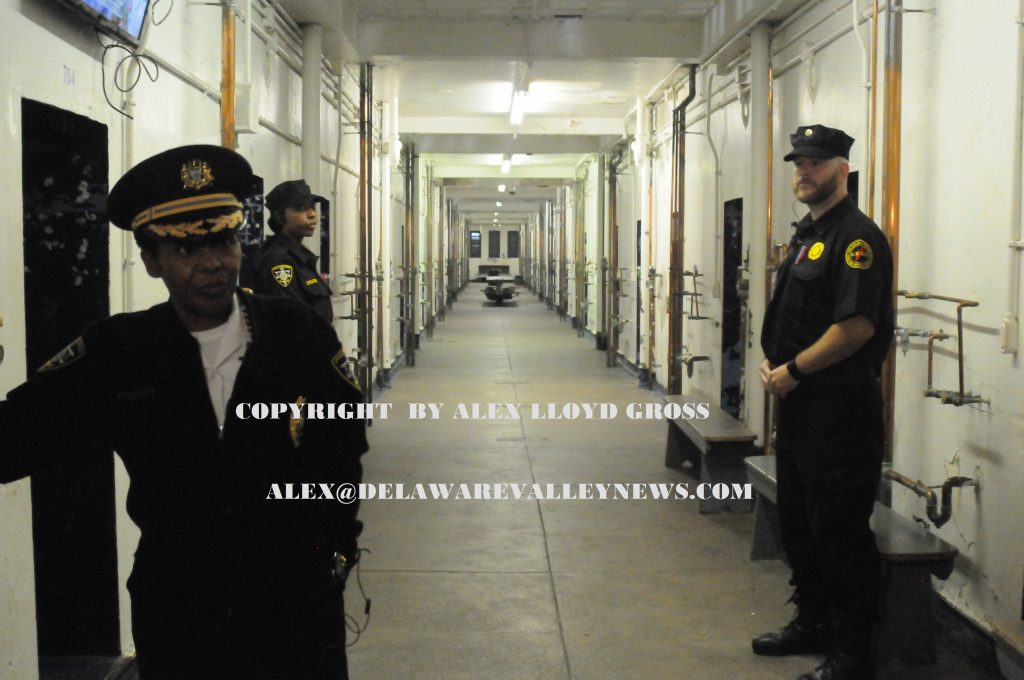 Alex Lloyd Gross File photo A view inside one of the Philadelphia Prison.

After a murder on the ground of Curran Fromhold Correctional Facility last month,  Prison Commissioner Blanche Carney  has instituted new security procedures at the prison.  Rodney Hargrove was released from the prison after posting bail.  He left the prison at about 1:00 AM. March 18 2021.  He was across the street waiting for a bus  when he was chased by armed men in a car who drove onto the prison complex without being stopped. They shot Hargrove to death and drove away.

Gates were left unsecured and opened.   Now, the prison is installing license plate readers, to  record and cameras to document vehicles that enter all of the prison complex driveways.  Additional guards and vehicle patrols will be deployed as well.

They will also look at bail procedures.  Currently, this process is open 24 hours a day.  You are arrested, bail is set , it’s paid and you get released. The prison system administration is looking into the hours that bail is accepted or releasing people in the middle of the night.  That won’t go over well for someone who has bail and wants an immediate release. They might not want to wait until daybreak.

A prepared statement released to the media reads as follows.

Mr. Hargrove’s bail was paid at 10:30 p.m. on March 17, 2021 and he was killed after 1 a.m. on March 18, 2021 on PDP grounds. PDP is exploring with its legal counsel and other criminal justice partners the feasibility of reconsidering access to bail processing 24 hours a day. PDP is also exploring funding for ride sharing services for those instances when public transportation ceases operation and individuals express that they do not have access to private transportation for late night bail releases.