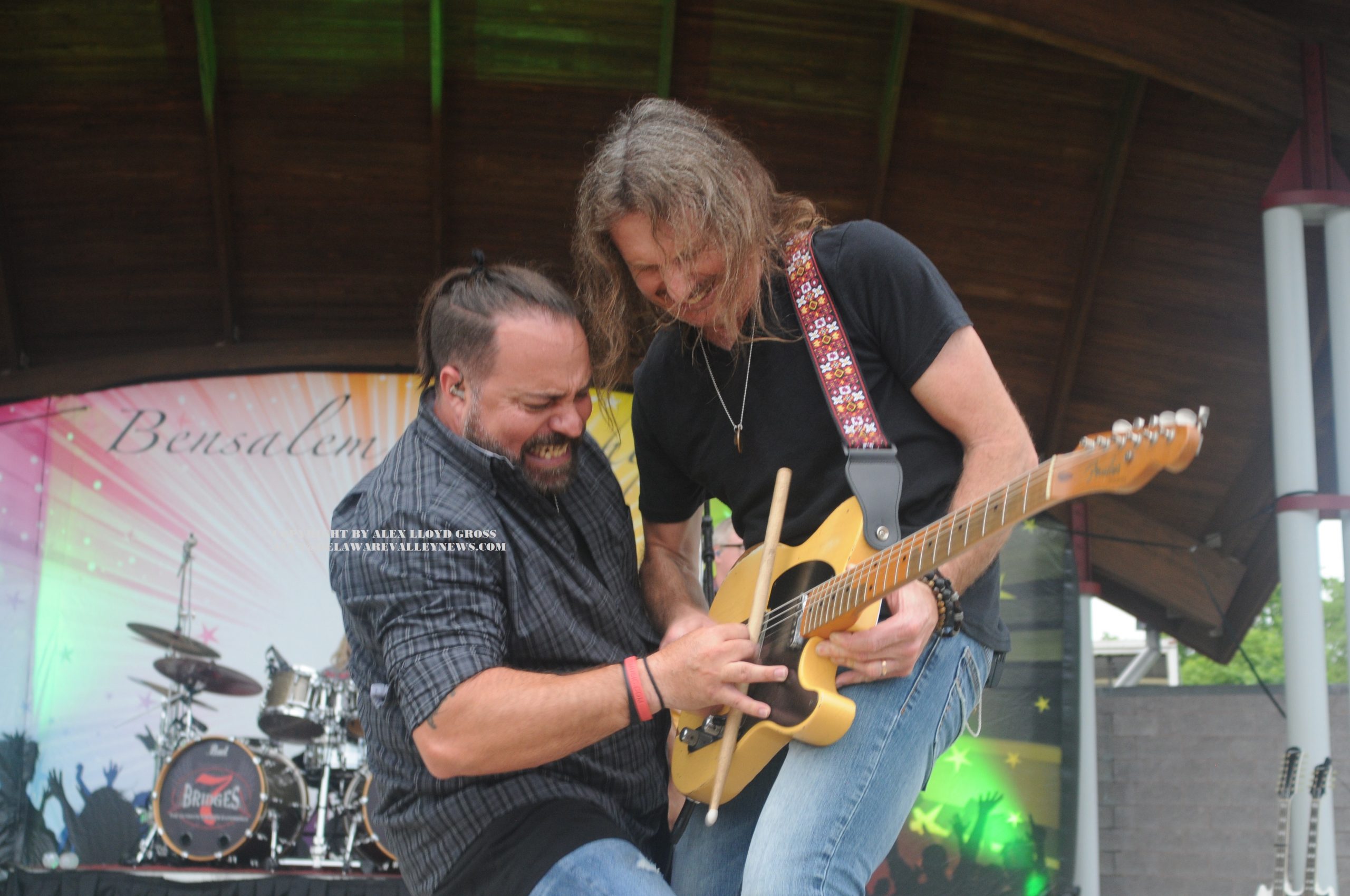 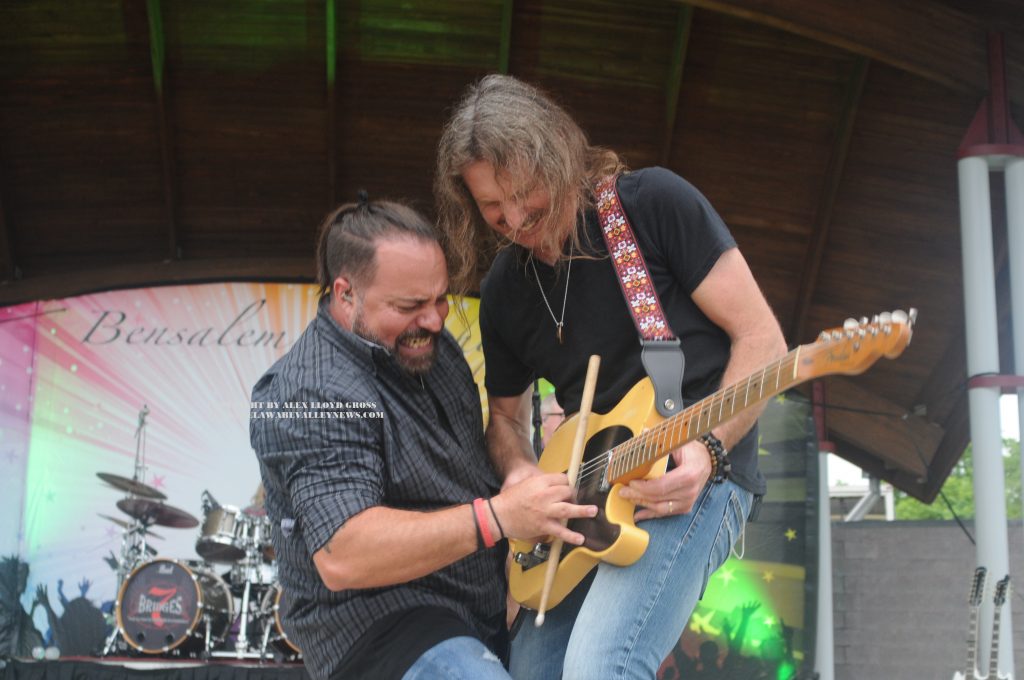 In 2020 there were a lot of concerts people wanted to see. The pandemic had other plans and for the most part, all shows were cancelled. Including the concert series in Bensalem, at the out door amphitheater.  In 2021 it has returned.

The restrictions on gathering in public have largely been lifted and  face coverings are optional.  This series features tribute bands that are nationwide.  The link to the full schedule appears here. Not every week will have a show,so check before you go.

During the 2019 season, food vendors were there selling their wares. This year, at least during the first two shows snacks  were limited to the concession stand .Lawn chairs are permitted. Alcoholic beverages are not.

Bands that are interested in appearing must submit a video of their  performance. Bands will come from all over the United States to play here. That is why shows are not usually called for bad weather.  Parking is free, admission is not. It is by ticket only.. Residents are $5.00 each non residents are $10.00