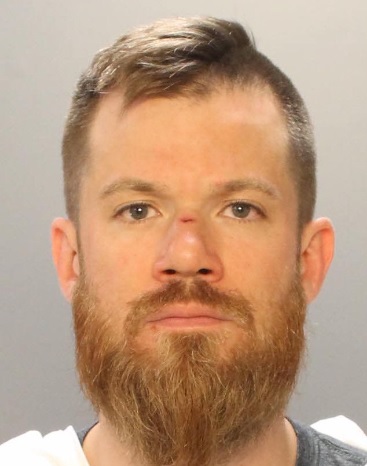 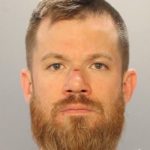 At about 12:55AM   On July 22, 2021  Philadelphia Police responded to the1200 block of S.9th Street, at Pat’s Steaks  for a person with a gun and a shooting. When they arrived on scene, they found that a male had been shot in the lower back.. He was taken to Jefferson University Hospital where he was pronounced dead  at 1: 23 AM. He was identified as David Padro, of Federal Street in Camden NJ.

The scene  was held and an arrest was made. Police said that   Paul C. Burkert, of  Doral Drive, reading Pa was arrested. He is charged with murder, possession of a weapon and related charges. ,  This all started with a parking dispute.