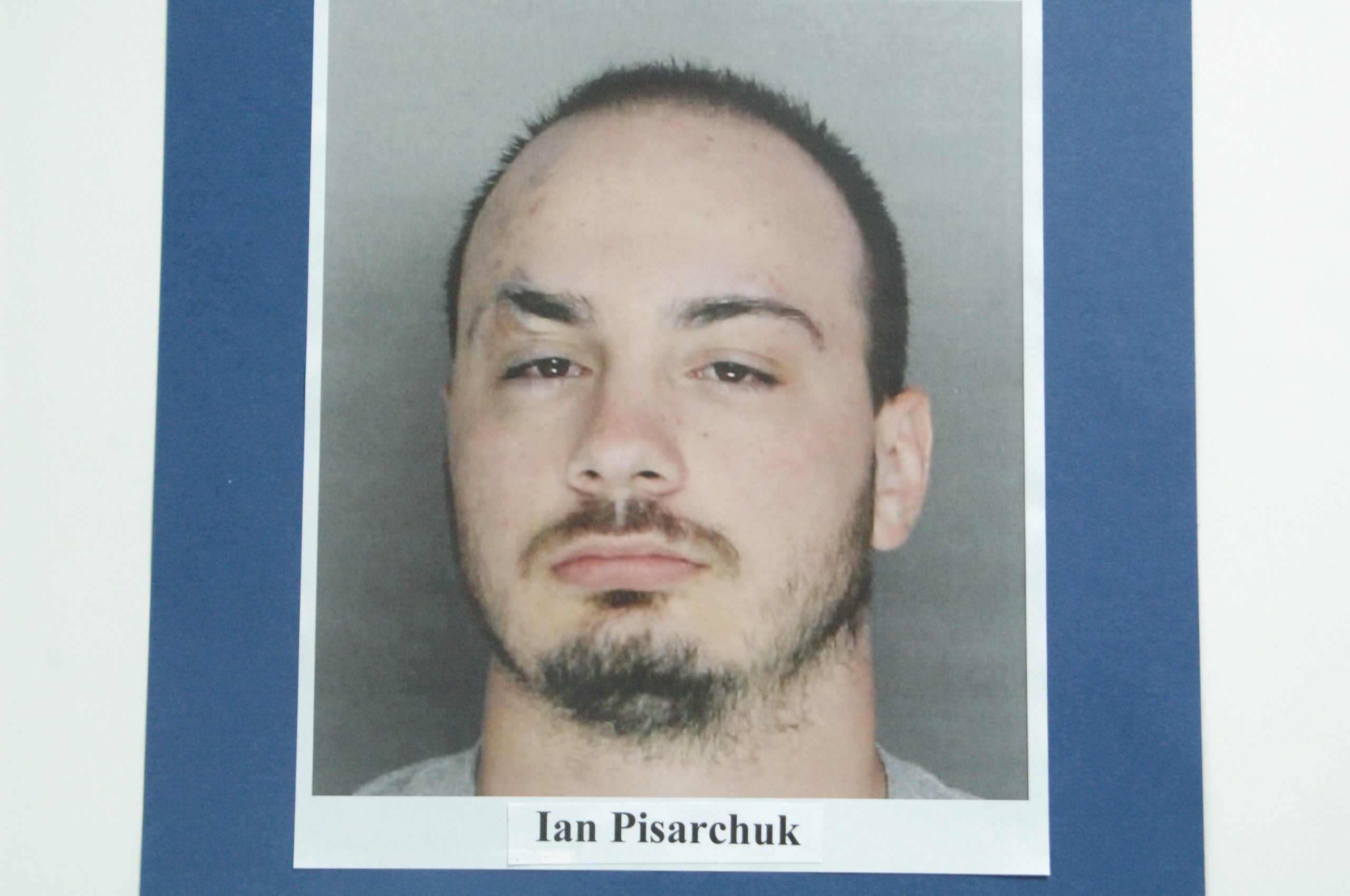 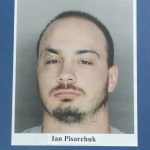 A man who was charged in June for sexually extorting and harassing six victims now faces 40 additional charges after nine more victims have been identified. Ian Pisarchuk, 26, of the 3600 block of Skyline Drive, Bensalem Township, was charged Tuesday morning with multiple counts each of Child Pornography, Unlawful Contact, Corruption of Minors, Sexual Extortion, Stalking, Terroristic Threats, Harassment, and Cyber Harassment of a Child.
Pisarchuk has been held at the Bucks County Correctional Facility since failing to post 10% of $2,000,000 bail in his June 8th arrest for sexually extorting several victims as young as 12 years old. Pisarchuk will be arraigned on the new charges on Wednesday by video. The investigation into Pisarchuk began in late 2020 when a juvenile victim came forward with information that led investigators to an IP address linked to Pisarchuk

. A forensic examination of Pisarchuk’s phone yielded a cache of sexually explicit materials featuring both juveniles and adults, as well as information directing them to several additional victims. One of the victims identified was 21-year-old Lindsey Piccone, who has since taken her own life. The new charges stem from further forensic analysis of the defendant’s electronic devices and the cooperation of nine additional victims as young as 14 years old. In both cases, the defendant would seek to build rapport with the victims before threatening to expose or do harm to them or others if they did not comply with his demands for sexually explicit images and videos. “It is bittersweet to have to report that we are filing these new ‘sextortion’ charges against this defendant” said District Attorney Matt Weintraub. “When we called out to the public for more potential victims, we were almost certain that more victims were out there. It saddens me that our prediction was accurate. But I am heartened that we will hold this man criminally accountable for what he’s done to each and every person he victimized in some way by filing these additional charges against him today. Our goal remains to protect our community from him by separating him from society for as long as possible.”
Investigators have discovered dozens of photographs and videos featuring victims who have yet to be identified. Anybody who thinks they might be a victim of this defendant or who has further information is encouraged to contact Bensalem Police Detective Aaron Woelkers at 215-633-3658. This case is being investigated by Bensalem Police Detectives Aaron Woelkers and Ryan Kolb and is being prosecuted by ADA Brittney Kern. Criminal charges are not the same as a finding of guilt. Persons charged with a crime are innocent until proven guilty. 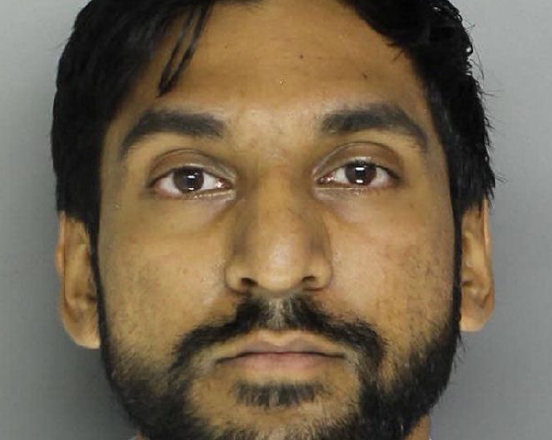